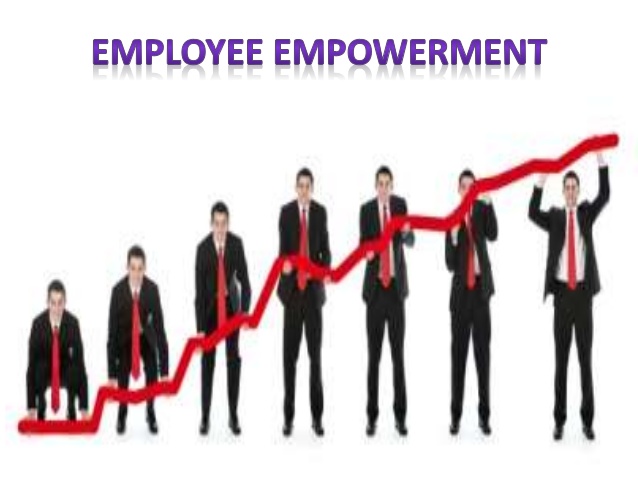 “The best executive is the one who has sense enough to pick good men to do what he wants done, and self-restraint enough to keep from meddling with them while they do it.” – Theodore Roosevelt.

The most compelling story I’ve heard recently was the success story of an executive in a large corporation, Roger, being given full control by senior leadership to enact a culture change in how new business was acquired. After a disastrous loss, costing the company millions of dollars, senior management knew the culture had to change. The company was mired in old ways of doing things and in order to make the division profitable again, the company had to bring in new blood to invigorate and benchmark its processes and people. This culture change entailed some new employees being brought into, as well as some existing employees being let go. The tactics used could be seen as extreme, but the survival of the business relied on quick, and complete culture change to win back the business that had been lost. The company had become too comfortable in its way of doing business, and this had led to a complacency that caused the loss that threatened the existence of that division in its current form. Thousands of jobs were at stake, and each person was made to feel accountable to enact change on an individual level.

Roger’s story was compelling because it demonstrated that when given autonomy, resources, and authority to make change and take risks for company success, employees could excel. Because he understood the vision and had proven himself to be flexible in how the vision would become a reality, he was able to take the lead role at a young age (35) in an organization entrenched in the past.

This employee had three wishes to enact change more quickly:

During our conversation, I was struck by the impact that empowerment had on Roger’s personal success. That when given autonomy, resources and authority, people can perform at their very best, without micromanaging and oversight. This fact has been demonstrated and proven by research, however, fear of risk taking is often the reason that many organizations do not encourage employees to work more autonomously. In this case, the company was in a position to either take major risks to make changes happen, or to face going out of business. By empowering Roger and other key employees, the company was able to get the best performance out of their people, which ultimately led to a successful business turnaround.

The energy, confidence and enthusiasm came flooding through when Roger discussed his personal values of loyalty, flexibility, trust, and risk taking. It appears that when given the opportunity to match his values with the mission of a successful business turnaround, he experienced that “peak” or “Zen” experience, where he felt as if the job and he were one and the same. Because Roger was the exact right fit for the job, and was given a free hand, his ability to sell the changes upward to top management, as well as to convince those below him to make the needed changes was enhanced, with endless energy to work many long hours and travel worldwide, deep confidence to interact with top management, and infinite enthusiasm to keep going when met with resistance by those who sought to be obstacles to the changes needed.

Roger often referred to the feeling of empowerment that being trusted to take the risks needed to make the changes gave him. These themes reflect his core values of trust, risk taking, flexibility, etc. My inferences from this observation is that when people are able to act in accordance with their core values, the best performance, whether personally or in a work setting, is attained. Matching personal core values to company core values appears to be an important element in achieving success as well as personal fulfillment.

The most important learning from this experience is that when people are allowed to use their strengths, they can succeed in ways they had not thought possible. Another take away is employers need to pay closer attention to assessing employees’ values and how the values manifest themselves in behavior, as matching work values and personal values reap the highest benefits for both the company and the employee. The interviewing process allowed Roger’s story to unfold, and to more deeply express a time when he felt positive about his company, his job, and himself; and that most importantly, his self-esteem was closely tied to his personal performance on the job.

Mary has facilitated numerous workshops on various topics in leadership such as, emotional intelligence, appreciative inquiry, effective communication, leading in adversity, etc. She has also written extensively on similar topics. She has published her work both locally and nationally, most notably in Next Concept HR Association (NCHRA), which produces the HR West Conference.