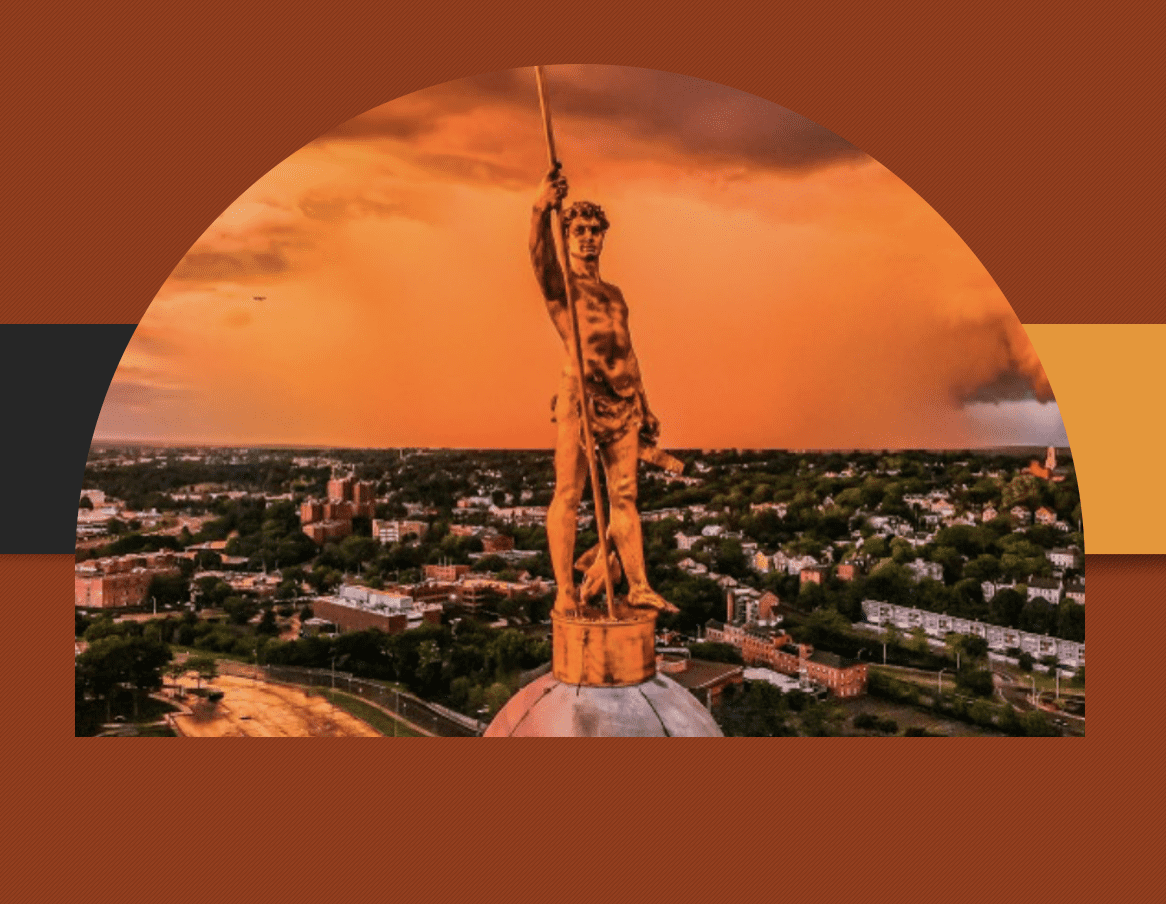 The housing portion of the budget includes: hiring of 21 new full time staff and $30 million to expand shelter capacity for those experiencing homelessness. The establishment of a Department on Housing would include transition of employees from other departments, bringing to 38 the new department’s staffing – and:

Homelessness Infrastructure. The Governor recommends $30.0 million in State Fiscal Recovery Fundsto respond to and prevent homelessness, including but not limited to, acquisition or construction of temporary or permanent shelter and other housing solutions and stabilization programs. The amount is in addition to $15.0 million that was appropriated in FY 2023 for the same purpose.

Starting wage increase. Raises the starting wage to $20 per hour for direct support professionals who work for developmental disability organizations.

Also, funding for abortion for state employees and those on Medicaid. Also over $1 million for the 988 suicide hotline in RI, bringing total budget to over $3 million.

The budget proposal focuses on maintaining a “trend of fiscal responsibility”. With no broad-based tax increases, it proposes a nearly $100 million tax relief plan, investments in K-12 education, and strengthening the economy and increasing access to good-paying jobs.

In a letter to Rhode Islanders that opens the budget document, the Governor writes: “My Fiscal Year 2024 budget proposal is aimed at making further progress toward our RI 2030 goals. There are three goals in particular that remain at the top of my mind: raising incomes for all Rhode Islanders, improving educational outcomes that meet Massachusetts levels by 2030; and creating a healthier state where we reduce chronic illness and improve health outcomes.”

Key elements of the Governor’s FY24 “RI Ready” budget include:

View Governor McKee’s full budget submission here where there is a line by line and departmental explanation of the budget items, by department and service.