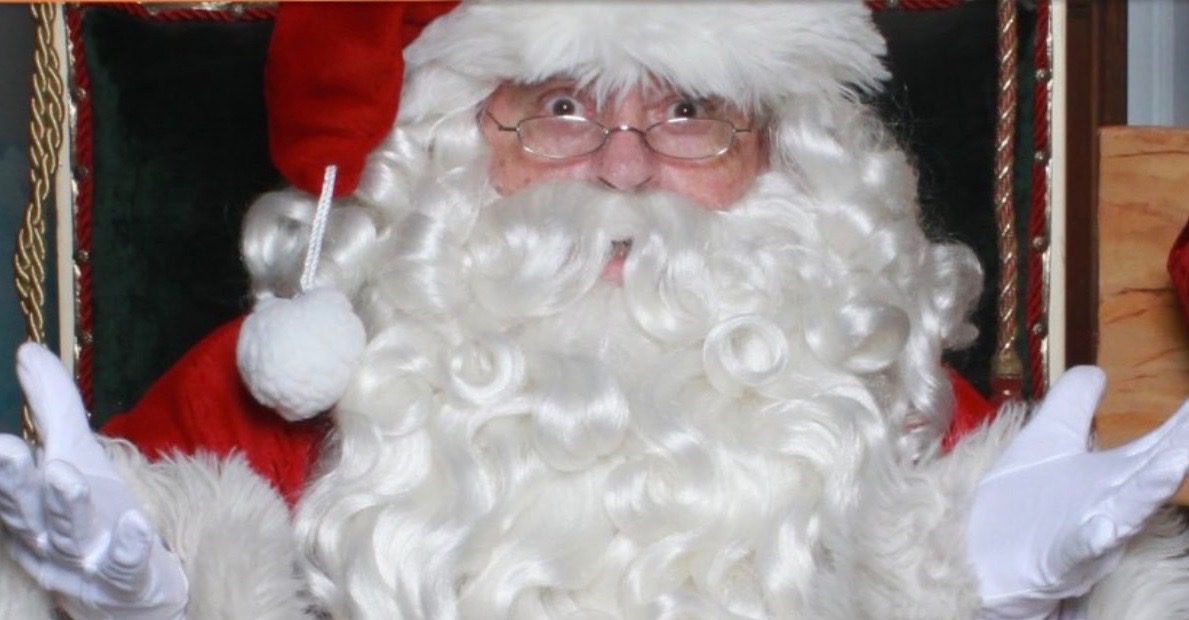 Get your Holiday(s) On… at Edaville Railroad

This writer acknowledges that it’s been quite a few years since the family visited Edaville Railroad. Then it was a night trip for a train ride, some refreshments and a nice hosting in of Christmas.

Then we heard that the park was having financial difficulties – and eventually the kids grew and we lost track of ol’ Edaville.

Well, it isn’t your childhood memory Edaville anymore. It’s an amazing theme park, operating 12 months a year – but always culminating in the spectacular celebration of the Christmas holidays.  They have a dynamic website with information on all their offerings.

Schedule it on your “to-do” calendar today – you won’t want to miss all that a trip to Edaville offers…bringing back the magic of the holidays.

Ellis D. Atwood gave this historic amusement park its name, his initials (E.D.A). He started this railroad by purchasing most of the surviving equipment from Maine’s once expansive network of two-foot gauge rail’s and had them trucked south to Carver, Massachusetts. This was the making of Edaville Railroad.

In Maine, these two-foot gauge rails covered several sections of the state starting in the late 1800’s. These short line railroads fell prey to the depression and competition from automobiles. With the railroads shutting down, Ellis D. Atwood began purchasing the remaining rails in 1946 and 1947 and had it trucked to cranberry bogs of Carver, Mass.

Atwood had a plan; he built a railroad 5 ½ miles long around his 1,800 acre plantation of cranberries. He used the trains to service his bogs as well as hauling paying customers through the plantation for sightseeing. This operation evolved into a “Family Fun Park”; with an emphasis on carnival type rides, bright lights and extravagant Christmas displays. Edaville Railroad became a local institution, and drew visitors from far and wide.

Jon Delli Priscoli purchased Edaville and its 250 acres in 2002. There have been many exciting changes under his ownership including the reconfiguration of the entire rail course and the incorporation of vintage amusement rides such as an antique carousel and an illuminated Ferris Wheel. Other attractions throughout the year include, Dino Land, character breakfasts, character meet & greets, “Not So Spooky Halloween” in October, and our Christmas Festival of Lights offering train rides through brilliant displays lit with over 18 million lights during our Christmas season.