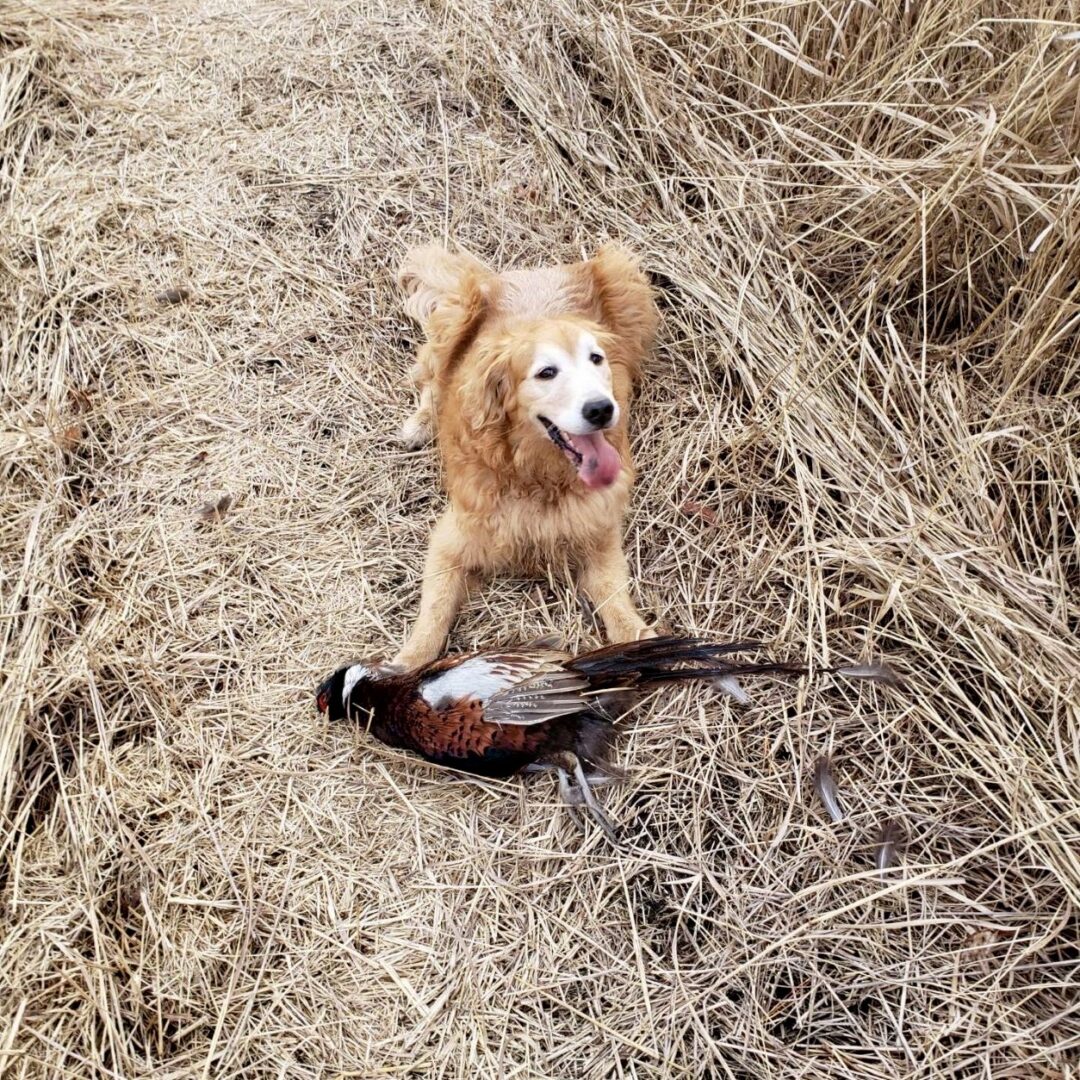 Hunting last weekend was brutal. It was reinforced that I was the only one out hunting in Arcadia, as the severe winds ripped right through my clothing. Even in the winds and weather, Jada found a Rooster to put up, and even unexpectedly flushed some Chukar. The Chukar flew off unscathed as there was question if it is legal to shoot them on state lands. After a message was relayed on Sunday night to the Chief of Fish and Wildlife (boy, the nerve of some people bothering state employees on their day off, LOL) it was affirmed that one can harvest them. The DEM said they would appreciate a picture forwarded to them, probably for use on their web page. Chukars would indeed fall under the game bird permit criteria.  Great hindsight, Dan Insana!

For you archery deer hunters there are still quite a few large deer in Arcadia. When following Jada’s pursuit of a pheasant through the woods, large anthills are found. These anthills are often 4 feet in diameter and 18 inches high. Sunday the ones encountered had hoof prints that looked like the deer were doing the Texas two-step or Cowboy stomp on them. ( Yes, the author does know how to Texas two-step from when Desperados was open in Providence)

So, rosin up your bow as there are deer out there.

The Pheasant this year have been chunky.  After switching to #5 shot they are now ending up on the table. The one that Jada put up Sunday was hefty.  She retrieved the Rooster but only came halfway back with it and laid down. Lifting up the bird it was locked into her leg with one of its spurs. This bird was definitely one of the older birds at the farm. Keep that in mind if you are working a young pup, for if the pup gets spurred it will have a long time negative effect. Years ago while on a farm in Attleboro, MA I was spurred by the farm Rooster. What a hole the spur left in my thigh!