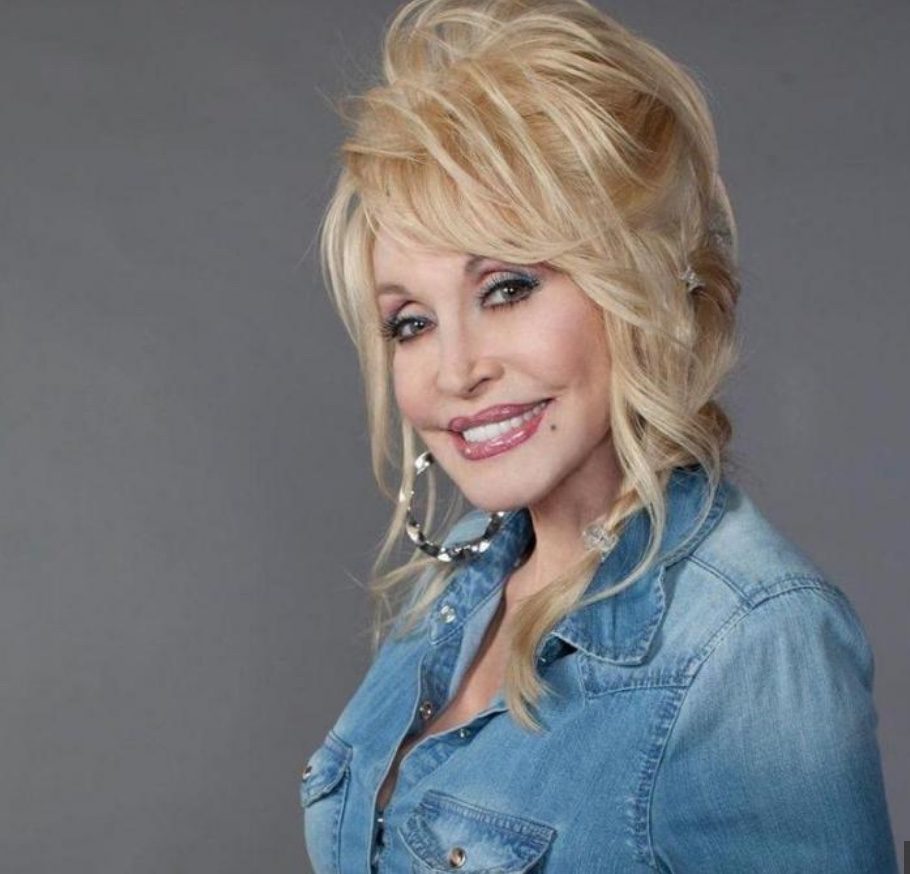 Dolly Parton last night spoke of her joy at helping to fund the production of a promising new coronavirus vaccine. Parton, back in April, donated $1 Million to the Vanderbilt University Medical Center, that was partnering with Cambridge, MA based Moderna on a COVID-19 vaccine.

Parton said: “I am a very proud girl today that I had anything at all to do with something that will help pursue this crazy pandemic.”

“When the pandemic started many months ago I felt led to put some money into he program at Vanderbilt Hospital, it’s a wonderful hospital and it’s been so good to me and my family over the years.

“I donated a million dollars and they called it the Dolly Parton COVID-19 Research Fund. Out of that, it got more money and it started developing many wonderful things….

“I just felt very proud to be part of that little seed of money that will grow into something great and that will help to heal this world.

“Lord knows we need it.”

Moderna became the second company to announce a vaccine ready for emergency authorization by the FDA. It has shown nearly 95% effectiveness. In their announcement, published in the New England Journal of Medicine, it notes their work was supported, in part, by the”Dolly Parton COVID-19 Research Fund at Vanderbilt University Medical Center”.

Moderna’s president, Stephen Hoge, told Sky News that through her financial support of Vanderbilt, Parton had indeed helped fund early research and clinical trials that led to the success. Parton tweeted in April: “My longtime friend Dr. Naji Abumrad, who’s been involved in research at Vanderbilt for many years, informed me that they were making some exciting advancements towards research of the coronavirus for a cure.

“I am making a donation of 1 million dollars to Vanderbilt towards that research and to encourage people that can afford it to make donations.”

Parton inspired a fan, Ryan Cordell, to put new lyrics to one of Parton’s most-identifying songs, “Jolene”, released in 1973. While his family was sleeping he performed and recorded it for release on Twitter. It has since gone viral.

The news even prompted one Twitter user, Ryan Cordell, to record a cover of Parton’s hit single Jolene, replacing the famous lyric with the words “Vaccine, vaccine, vacci-ine”. Cordell is Associate Professor of English and Core Founding Faculty Member in the NULab for Texts, Maps, and Networks at Northeastern University in Boston, Massachusetts, and currently serves as the English Department’s Graduate Program Director.

The donation is Parton’s largest among many acts of charity. Her most recent is The Imagination Library, which gifts free books to children from birth until starting school in participating areas. The Martin Luther King Jr. Center in Newport has an Imagination Library partnership. Parton has since gone on to recording bedtime stories, from her bed, for children, during the pandemic.

Parton has released a new “Holly Dolly Christmas” album, her first in at least a decade, and her Christmas special airs on Netflix on November 22nd.

Every cell in the body uses mRNA to provide real-time instructions to make the proteins necessary to drive all aspects of biology, including in human health and disease.

Given its essential role, we believe mRNA could be used to create a new category of medicines with significant potential to improve the lives of patients.

We are pioneering a new class of medicines made of messenger RNA, or mRNA. The potential implications of using mRNA as a drug are significant and far-reaching and could meaningfully improve how medicines are discovered, developed and manufactured.

Since our founding in 2010, we have worked to build the industry’s leading mRNA technology platform, the infrastructure to accelerate drug discovery and early development, a rapidly expanding pipeline, and a world-class team. Our pipeline includes development candidates for mRNA-based vaccines and therapies spanning several therapeutic areas, and we have multiple clinical trials underway with other development candidates progressing toward the clinic. In addition, we have numerous discovery programs advancing toward development.