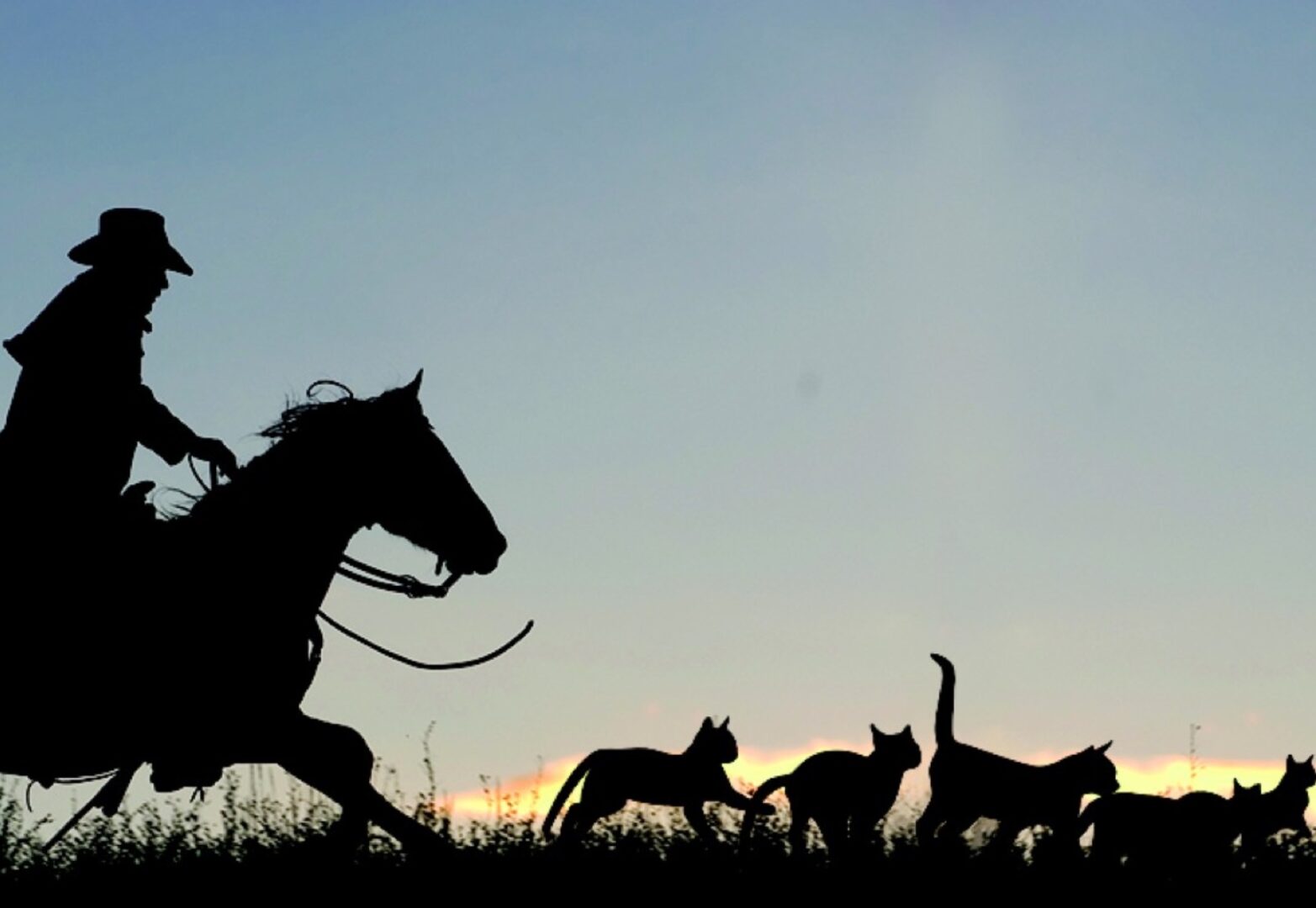 “The hard truth is, bad meetings almost always lead to bad decisions, which is the best recipe for mediocrity.” Patrick Lencioni, from his book. Death by Meetings

During my 30-year corporate career, I often led meetings, reviews, strategy sessions, team meetings, etc. In the rather undisciplined work culture I came from, conducting any meetings was  often a major challenge. People regularly committed the “seven deadly sins” of meetings, (Entrepreneur)*, but I worked very hard to avoid those “sins” as much as possible. I likened conducting a meeting at that company to herding cats. If  you have seen that hilarious “Herding Cats” video, you’ll get the picture. I’ve included the link below.

To set the right tone, I always insisted on the appropriate meeting venue, and my area had all the right types of space for this purpose. I usually had to convince one of the major players  to hold his/her meeting there , rather than in some dreary, stuffy conference room in the main building (where the lights would go off  randomly, leaving us in total darkness). I learned through the properly organizing meeting and teamwork areas, that a venue can make a big difference in the success of the meeting and the attitude of people attending. The area I created and controlled offered every possible convenience: comfortable seating, all the network and wireless requirements, video conferencing, white boards, smart boards, and my staff took care of every other administrative need. Of course, I always made sure there were plenty of refreshments available to keep people motivated to stay. A published agenda with roles and responsibilities clearly defined was provided at every meeting. I asked people in advance NOT to use their phones , laptops, etc. during the time we were together.

But no matter how hard I tried; some people still exhibited bad meeting behavior:  In fact, one person carried on an entire phone conversation in the middle of making his own point! (I later discovered that he did the same thing in his own staff meetings.) Others would have their laptops open typing away, probably sending nasty grams about the progress of the group. At various stages during the meeting, I would politely ask that electronic devices be turned off out of courtesy to others, but my request usually fell on deaf ears. However, as unruly as these characters were, the venue I provided, with all the services included and a structured approach, contributed to more productive meetings than I have witnessed elsewhere in the company. I insisted on an agenda, in briefing and out briefing packages, so people were forced into being industrious, as these,  and whatever other artifacts were produced, had to be completed before the meeting adjourned. No one could leave my meetings without making a specific contribution.

Researchers have found that “Bad meetings are a source of negative messages about your company and yourselves”. This quote struck home, having felt responsible for “cat herding” for so many years.

Once I changed jobs within the company and no longer controlled the meeting atmosphere, I found myself really feeling the Death by Meeting scenario. The staff meetings I attended seemed almost pointless. No major decisions were ever made in these meetings. No one made any commitments. People appeared almost anesthetized as they slumped around the table. There was not a lot of energy in the room. Often the agendas had not been updated from the previous week’s meeting. And people often had hidden agendas, and I could tell, there was some fudging going on. And the cryptic language used around the table indicated that if you were not an insider, you’d never know what the others were talking about.  And, human needs like food or drink were never offered.

Moreover, many department staff meetings were deadline driven. We slid right over issues discussed at higher levels like company values, leader action plans, culture issues, diversity, safety, etc., and instead, dwelt on those deadlines that directly affect the supervisor, like deadlines for performance appraisals, deadlines for training, deadlines for expense reports.  And no refreshments here either, so of course, people couldn’t wait to escape.

I almost laughed out loud when I read the suggestions for the “Four Meetings” in the excerpt from Death by Meeting. (These include the Daily Check-in, the Weekly Tactical, the Monthly Strategic and the Quarterly Off-site Review.)  I can’t imagine those meetings ever taking place at any level lower than Vice President in that company. At the President and Vice President level, these types of meetings were far more plausible; in fact, it was one of these Senior Leadership strategy meetings that my supervisor glossed over in one staff meeting. The whole idea is that the Senior Leaders were supposed to “flow down” the results of their strategy meetings to the lower levels, and then, the informed employees were supposed get excited about their plans and start implementing them right away. However, when the middle managers were not spending time explaining the messages or were not held accountable for making them happen, the average employee, “Marty Meets” was not ever going to get the message. And this left the Senior Leaders wondering why the communication stream was not working. Poor communication from middle managers was what drove “Marty Meets” to email company executives their complaints, and then the comfort level between employees and  the middle managers began to shift in the wrong direction.