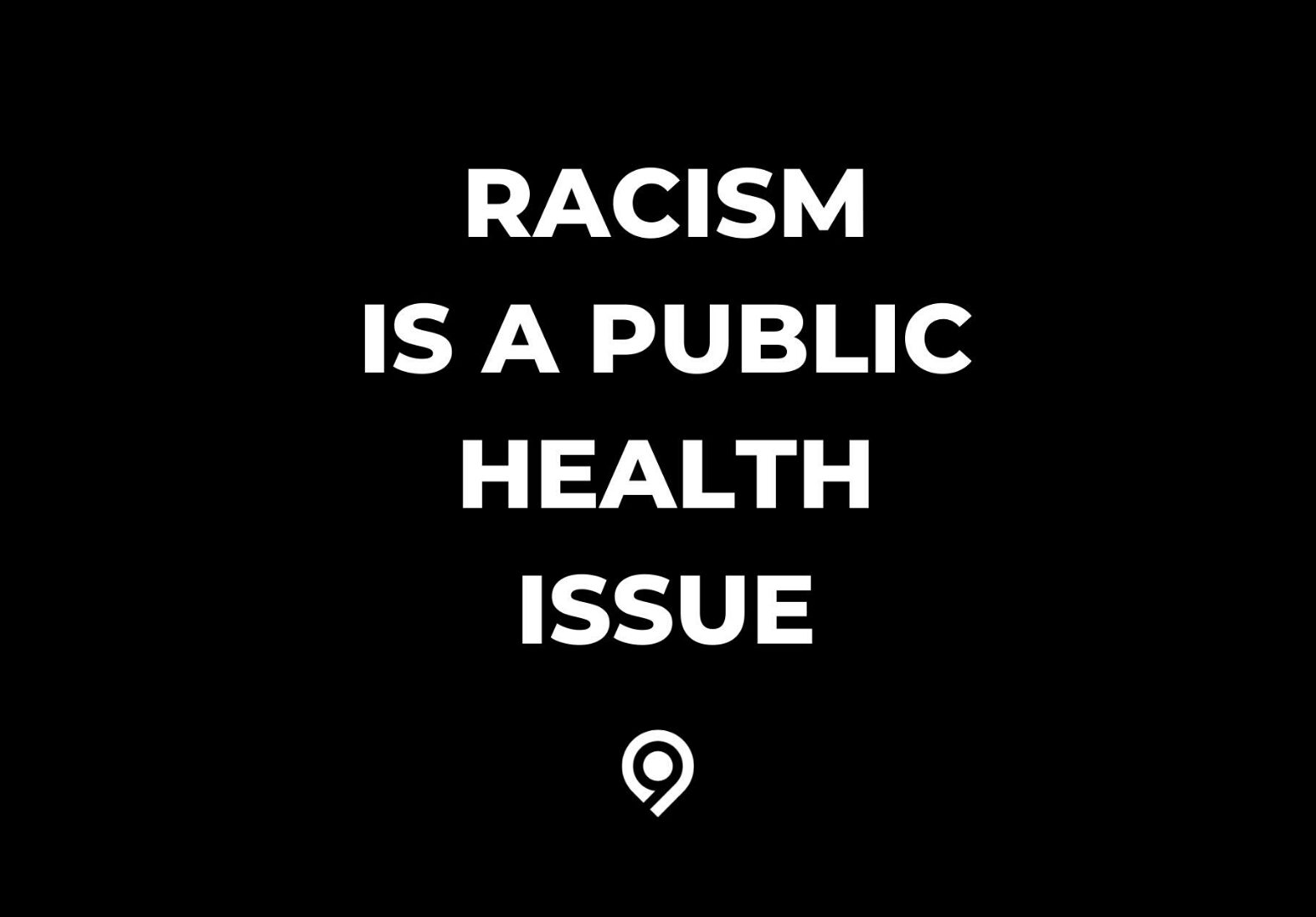 On Monday, October 5th, the Cranston City Council unanimously approved a resolution declaring racism as a public health issue in Cranston. The resolution was introduced by Councilmembers John Donegan and Aniece Germain, and resolving to work towards the elimination of racial disparities and all systems of racism.

“Systemic racism is real and it corrupts our institutions in the ways we see all around us,” said first-term City Councilmember John Donegan, Ward 3.

Data for the census tracts that comprise part of Ward 3 highlight the inequalities that exist in Cranston. Black, Indigenous, and People of Color (BIPOC) make up a greater percentage of the population in our Ward than they do in the City totals. In these census tracts, fewer people obtain a bachelor’s degree, the per capita income is lower, more people rely on public health coverage, there are also higher rates of uninsured individuals, lower rates of owner-occupied housing units, and higher rates of unemployment.

“These inequities run deep into the foundations of this country, and prevent, for too many, the realization of the promises which our nation was founded upon,” said Donegan. “It is incumbent upon elected officials at every level of government to pursue anti-racist policies and eradicate systems of racism within our communities. Passing this resolution is a very small step in the process of working towards undoing systemic racism.”

Racial inequities are widespread in Cranston and not limited to just Ward 3. The data show higher rates of poverty throughout the City in areas with a greater number of people color.

“Systemic racism is a root cause of many of the challenges and barriers experienced by people and communities of color,” said Larry Warner, Democratic candidate for Citywide Council. The COVID-19 pandemic has revealed, reaffirmed, and cast in sharp relief the emergency nature of the pre-existing inequities caused by systemic racism. For example, among cases where race and ethnicity is known, African-Americans represent 12% of COVID-19 cases statewide, when African-Americans make up only 6.5% of our population. Likewise, Latinos represent 46% of COVID-19 cases statewide, while Latinos make up only 13.2% of our population.

Warner, who also co-chairs the Rhode Island Commission for Health Advocacy and Equity, said, “Whether measured by disparities in health outcomes or educational achievement, the impact of racist policies and discriminatory practices is unequal opportunities for success.”

Warner said, “This resolution is aligned with important work already being undertaken in Cranston through the OneCranston and Health Equity Zone initiatives. Acknowledging that systemic racism exists, and formalizing the city’s commitment to racial justice is an important step toward creating an equitable city.”

“The residents of Ward 1 know that racism is a public health emergency that we must address if we are to truly have the United States live up to its creed of liberty and justice for all,” said Ward 1, Councilwoman Lammis Vargas. “This issue is not new for us; it has been impacting communities of color for decades. As a result of the COVID-19 pandemic, now more than ever, we see that people of color are disproportionately getting sicker and dying faster. I am calling for a Cranston public health task force where we can develop policies and actionable recommendations to improve our city’s health and equity disparities. Together, we must take action, and soon.”

“Approving this resolution affirms our commitment to prioritizing racial equity in our decision making processes, acknowledges that communities of color have borne the burdens of inequitable social, environmental, and economic policy practices and investments and to recognize that racial equity is realized when and only when race can no longer be used to predict  life outcomes,” said City Councilwoman Aniece Germain. “We are committed to this work, and welcome all voices to the table as we seek to undo elements of systemic racism in Cranston.”

Ken Hopkins, candidate for Mayor, and a City Council member, added, “Racism exists everywhere. We have to have the conversation. I have surrounded myself with many different cultures throughout my career. I am proud of the fact that the content of their character, as expressed by Martin Luther King Jr. , has been the staple of the Hopkins family for many years.”