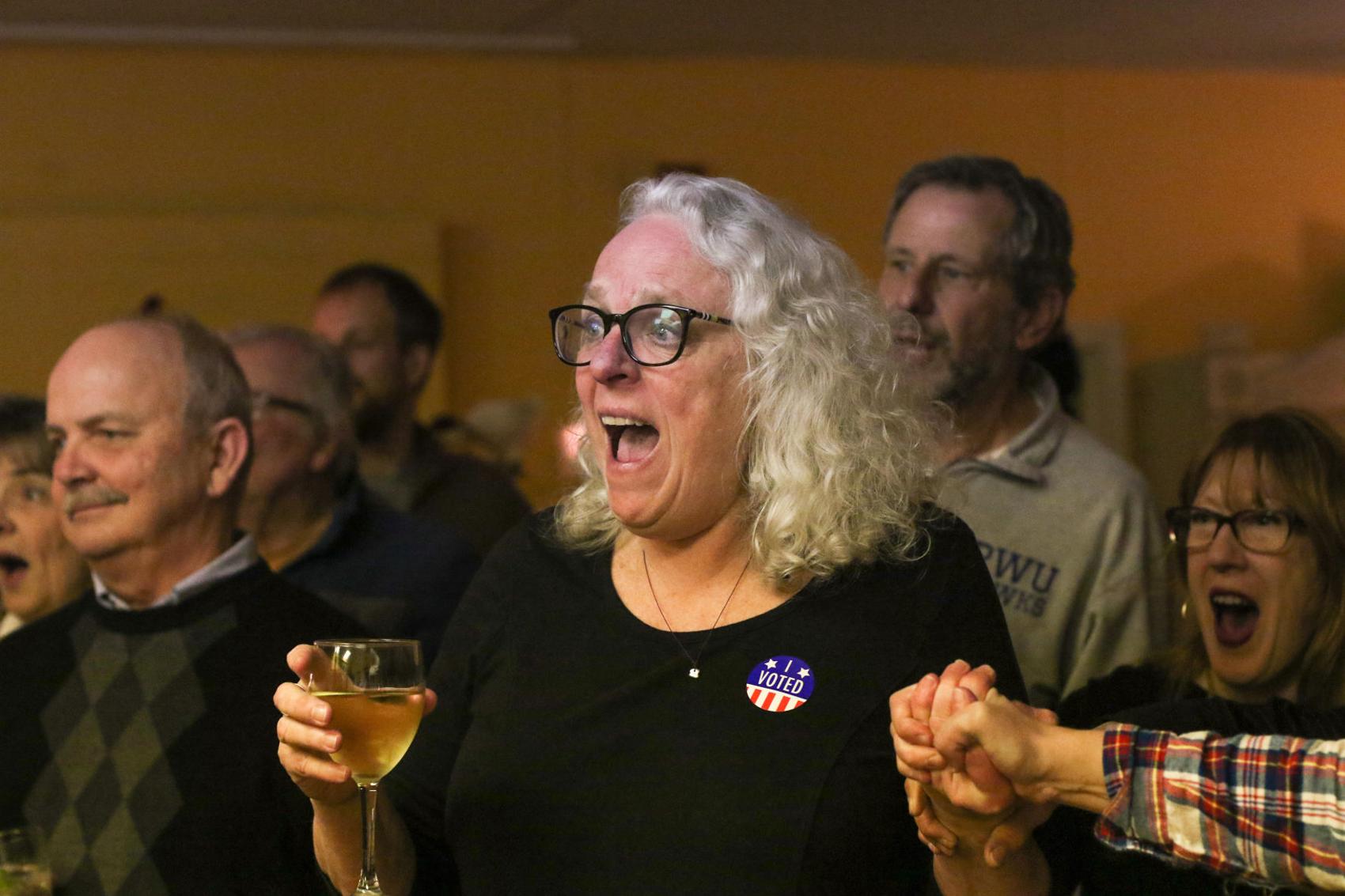 The Society of Professional Journalists has announced its Region 1 Mark of Excellence Awards, recognizing the best collegiate journalism in Region 1, which is Connecticut, Maine, Massachusetts, New Hampshire, New Jersey, New York, Central and Eastern Pennsylvania, Rhode Island, and Vermont. Regional winners will then compete at the national level with top winners to be announced late spring.

All awards are listed here: https://www.spj.org/news.asp?utm_sq=gd5eaxxhbw&ref=1706&utm_source=twitter&utm_medium=social&utm_campaign=spj-tweets&utm_content=pressreleases

The award winning article is an in-depth look at “a two-tiered justice system in Rhode Island and across the country – the well-off easily pay court costs, dodging prison and further involvement with the legal system, while low-income defendants, disproportionately people of color, are cast headlong into a cycle of debt. Often, these individuals must choose between meeting basic expenses, like rent, and paying the courts to avoid being locked up. Within a criminal justice system that time and time again produces punitive outcomes for low-income communities, subjecting them to harsh policing and incarceration, fees and fines are a quiet but far-reaching burden”.

June Speakman secured the Democratic nominee slot in the primary for State Representative of District 68 (Bristol/Warren) with 73 percent of the votes, beating opponent Richard Ruggiero.

Here is the link to the full story and photo:

RINewsToday is a member of the national Society of Professional Journalists – we congratulate all of our Rhode Island journalists!