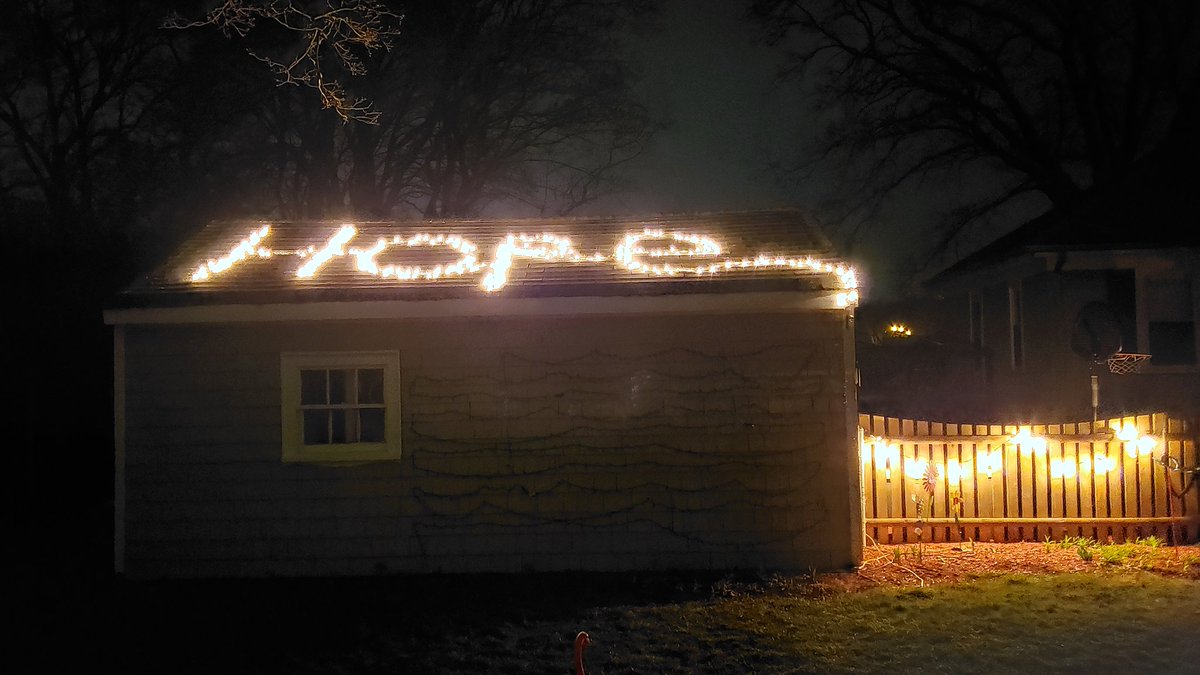 More than 2,000 Israelis diagnosed with coronavirus

New York City – some streets may now be shut down to cars, open to pedestrians

Pregnant women in New York looking for other birthing locations – at home, even other states – some talk about coming to Rhode Island on national news

Spain has surpassed China with over 700 dead

Record breaking heat in US coming – will this make a difference in the virus?

Mortgages – Wells Fargo, Citi, JPMorgan, and US Bank have agreed to 90 day grace period on mortgage payments in California – building owners who have renters cannot charge rent and take the deferment.

We should not rely on foreign countries for survival – lose our independence – will be making changes. Medical equipment exports from US a problem; but we buy theirs. Design specifications prohibit our items – this will change.  Allied countries are some of the biggest abusers – similar to NATO not paying shares because US would not object.

UI was raised to $600 and hopefully it will not be an incentive to leave jobs. We want to have enhanced because states needed to get money out quickly. $600 across the board. Most Americans want to keep their jobs.

Believes certain people – politicians and media – would like to see this situation do badly for his election.

No need to test 350 million Americans – some parts of the country are not as impacted as others.

WHO comment that they have sided with China, and they have had problems, but in this one regard they have been all responsive to this? US stopped China travel even though others didn’t think it was necessary.

Top Non-Profit Orgs – communicated with them. They are all still working to support Americans every day – donate to them if you can.

Tech assistance teams going to New York and to California.

Supplies – all-out effort based at FEMA to find supplies anywhere in the world.

CDC – developing guidance to be published tomorrow about how to best use our national parks. While still using social distancing.

Dr. Birx – Every American has a role to protect every other American.

Dr. Fauci – Reported on info from WHO. China is starting to see imported cases. Careful on how we release guidelines. Other countries can show us where we are on the curve. Seasonal issue? Other countries – southern hemisphere showing cases reappearing in their winter season. We need to be prepared for this. Vaccine development is critical. Trials of drugs critical.

Ventilators – looking at adapting and converting ventilators in use by outpatient surgical areas. Anesthesiologists responded to national request to adapt their equipment. Ventilators and people who know how to run them.

Southcoast Health is now offering drive-through testing at an undisclosed location. Only patients with a doctor’s order and frontline healthcare workers are being tested right now.

“More than a handful” of Lifespan staff have tested positive – none are hospitalized. Says we are beginning to see curve flatten today. Hospital is not over capacity. Very few inpatients. Plans are being drawn up if surge happens. Right now, a lot of capacity.

“More than a handful” of Care New England staff have tested positive – at Kent Hospital – none are hospitalized. Few patients at Kent, dozens of ventilators waiting. Volume is flat. Staffing is good – well prepared. Plans are being drawn up if surge happens. Have a lot of capacity right now.

Sturdy Memorial is doing testing in Attleboro with doctor’s order

All MA schools, public and private, and day care facilities would be shut down until Monday, May 4.

UI should be extended to gig workers, per this national bill – stay tuned – applications will go through RIDLT

New retailer guidelines – customers have to be spaced out and limited numbers. Retailers need to clean more, and more thoroughly and more often. Make it easier to shop online and pick up at the curb.  Bus. Reg. will be posting on their website. Spot checks of big retailers done by local police and RI State Police.

Walk in services at the RI Dept. of Health have been suspended.

Respiratory Clinics have been set up in some urgent care centers/primary care centers, Kent Hospital

As of 5PM today, all retailers and grocers must:

– Allow no more than 20% of stated fire capacity in the store at a time;

– Require staff to count the number of customers entering and exiting the store and enforce limits;

– Clearly mark 6′ spacing in lines and other high-traffic areas. Stores should consider posting signage or using ropes to direct customers and to limit bottlenecks/encourage flow in high-density areas of stores;

– Maximize space between customers and employees at checkout;

– Designate employee(s) to ensure the cleaning guidelines set by the CDC are followed;

– Offer exclusive hours for those in high-risk populations, including seniors, where stores will restrict entrance to maintain 10% of fire capacity.

Larger grocery stores and retailers with more than 25,000 square feet are encouraged to offer pickup and/or delivery options.

Dr. Alexander-Scott announced today that Rhode Island has eight additional cases of COVID-19. Five of these individuals are males, and three are females. They range in age from their 30s to their 60s. This brings Rhode Island’s case count to 132.

– Number of people who had negative test results at RIDOH’s State Health Laboratories: 1,339

– Number of people for whom tests are pending at RIDOH’s State Health Laboratories: 181

– Number of people who are currently instructed to self-quarantine in Rhode Island: approximately 3,000

Distribution of Rhode Island COVID-19 patients by city/town of residence:

– City and town numbers between 1 and 4 are listed as “fewer than five” for patient privacy reasons.

– The number of COVID-19 patients in a city or town should not be used to draw any conclusions about relative risk in different cities and towns. All Rhode Islanders should continue to take all the COVID-19 precautions that have been shared by RIDOH.

A joy moment from one of our distance learning teachers: