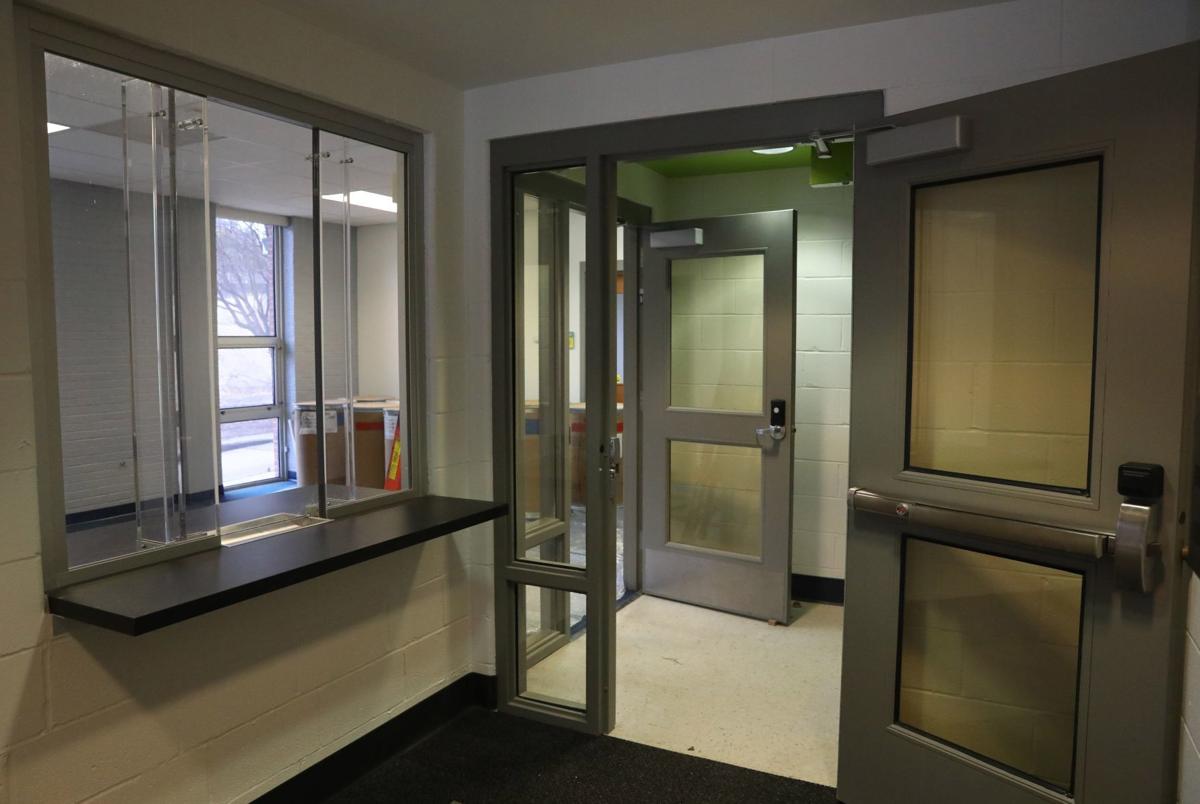 From new secured vestibules to bullet resistant doors and security cameras, Phase II of Pawtucket’s School Security Upgrades have begun with the issuance of an RFP with a deadline for bids of January 7th, 2020.

These upgrades are for the city’s seven elementary schools and follow Phase I which has been completed for the city’s two public high schools, Shea and Tolman, as well as Jenks, Goff, and Slater Middle Schools and the Pawtucket Learning Academy. Potter and Greene security was part of a separate, overall renovation.

The schools that will receive the new security measures are:

This project came about when the Pawtucket School Committee engaged with a Security Consultant to evaluate risks campus-wide and develop the plan of action, according to the city of Pawtucket, which responded to RINewsToday’s request for more details.

When reached for comment, Jay Charbonneau, Chairman of the Pawtucket School Committee, said, “The Pawtucket School Dept. with support of Mayor Grebien’s Adminstration and the Pawtucket City Council have invested heavily in school security over the last 5 years. Of course none of it is possible without the citizens of Pawtucket who overwhelming support our school bonds.  Those investments include double entry door systems, elimination of keys throughout the district to a key fob system. Millions of dollars in fire alarm and fire suppression upgrades. While the advances and upgrades made in security across the district has been inspiring we have much more work to do.  We are hopeful our district’s Stage 2 plan currently in front of RIDE will be approved, allowing us to continue to transform this district. Our goal is to make Pawtucket the safest and best school district, nothing less.”

The total amount for the project is $6.2 million, which comes as part of a $24 million bond.

The soliciting agent is Edward Rowse Architects, of East Providence. Contact is Janet Lever at 331-9200 or jlever@rowsearch.com

A pre-bid conference for companies interested in responding to the RFP will be held on December 10th at 10am at the Flora S. Curtis Memorial Elementary School, 582 Benefit Street, and the RFP highly encourages bidders to attend.