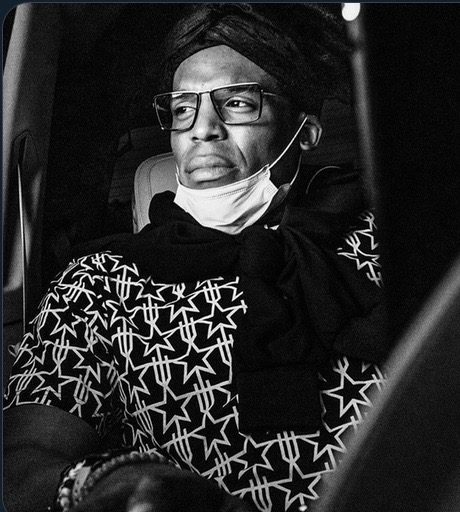 Anyone surprised COVID-19 running wild in the NFL?

Well it took going into the fourth week of the NFL season before the word began getting out that the COVID-19 virus had started to make its appearance. It began slowly and quietly. When the Tennessee Titans played the Minnesota Vikings, it was discovered after the game that several of the Titans and their staff tested positive for the virus, but ironically none of the Vikings tested positive after the game. And now members of our own New England Patriots have tested positive, so what is the NFL doing? Delaying their games for a couple of days, over and over again? Business as usual; and business goes on in the NFL no matter what.

So now the NFL is looking at its worst nightmare, a looming, potential derailment to the NFL season. After watching the Major League Baseball season get cut down to an abbreviated version, and the Miami Marlins having a brush with COVID-19 itself, but somehow it was isolated and controlled and it disappeared, so crisis averted, and the season went on. As we know, the NHL and NBA went into an isolated system. The Tampa Bay Lightning took the Stanley Cup without any COVID-19 alarms ever being rung. The NBA also going into isolation and in a few days an NBA champion will be crowned, again without any COVID-19 crisis that the public has been made aware of.

How long will it take the virus to show up and run rampant through the college ranks? A season when many college football programs went full speed ahead with their seasons, and many shut down the season at the beginning, then reversed their decision because the NFL and other college teams were playing without any problems. How will they respond when players begin contracting COVID-19? Because, like the NFL, and mentioned several times before in this column, it’s all about the money when it comes to football, pro or college.

Which brings us back to the BIG DADDY of all sports, the NFL, the most profitable sport on the planet. Nothing could touch the NFL was the thinking of the brain trust, but the question that was asked by virtually everyone was, how can the NFL avoid the COVID-19 virus? Playing in empty or semi empty stadiums? Having all sideline staff and coaches wearing masks or face shields?

Who are they kidding thinking that the most contact sport ever is going to be safe from a worldwide virus that infects anyone without discrimination to who they are? Prime Ministers and even a President and Congress wasn’t spared, and now the mighty and most arrogant sport of them all – Professional Football – has showed they too are not spared. So now that the virus has reared its ugly head in the NFL the question is what is the NFL going to do? How bad does it have to get before they re-evaluate the decision to plow through the season? Flying two planes with potential “positives and exposed” and “safes” seems like a stretch.

We are all aware that football is big money. Just look how college football reversed the decision and jumped in as well. But does the financial benefit outweigh the health of the players, coaches and staffs? Apparently, they do, because with the season that is played where there is contact on virtually every play from scrimmage on, how do they think the virus is going to disappear? And now it has arrived, and what is the NFL and College football going to do?

If the rate of infected teams keeps rising, they will not have to worry about the play-offs; there maybe only two teams healthy enough left to finish the season. So, there may be hope for the New York Jets after all! Stay tuned for more updates because we have three quarters of the season left to go.

Editor’s Note: Cam Newton is said to be asymptomatic – testing positive and three days later testing negative. Does the virus seem to have morphed, or mutated, into a less virulent, though more contagious form? The questions keep coming.