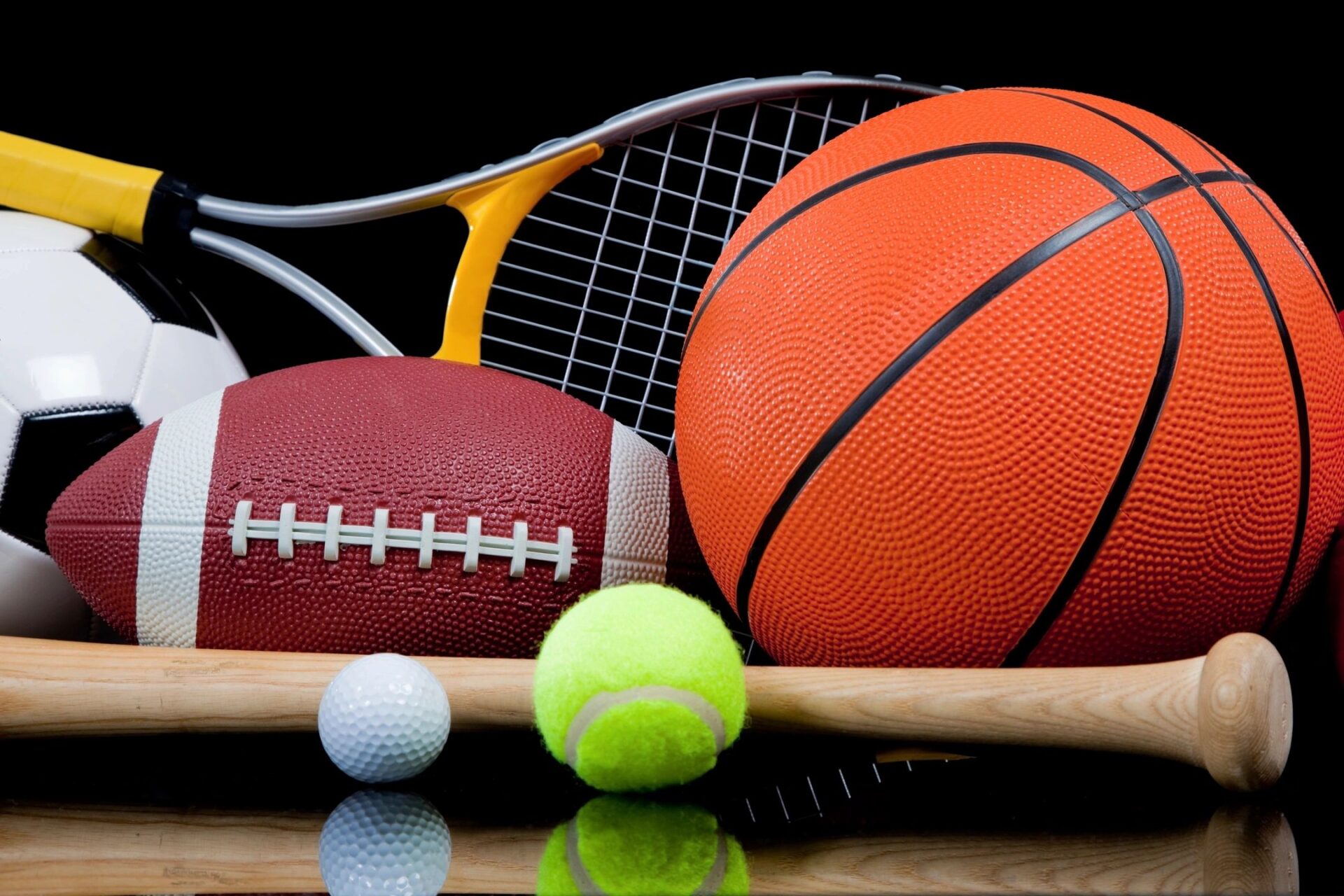 So, here we are again! That crossroad that happens where all the area’s major sports teams collided and because of a rare start alignment, they are all playing (or were playing at the same time). So, let’s give you, the readers, an update of what’s going on in a mini four phase rundown.

Let’s begin with the team who is currently on vacation, the Boston Red Sox. As was mentioned here, the Red Sox have taken its fan base on a roller coaster season that was full of ups and downs, which for this team has been the case since they won the 2018 World Series, then crashed and burned in 2019 when it was revealed that their coach was part of a cheating scandal while with another team that just happened to have won the World Series the year before.

The above-it-all Red Sox ownership promptly fired their manager and went on to a pandemic shorten season reaching new lows for ineptitude. The Sox ownership fired the manager and brought back the Coach that they fired for his part in the cheating scandal, figuring that he had learned his lesson. Really, you can’t make this stuff up! The manager, Alex Cora, was on double secrete probation as he navigated through the 2021 season. The Red Sox went through highs and lows and crawled to the end of the season, barely making the play-offs by facing the New York Yankees for a win to move on play-off. The Sox won and moved onto a date against the mighty Tampa Bay Rays. Remember that hot and cold thing? Well, the Sox were starting to heat up and sent the heavily favored Tampa Bay team home for the off season.

Then in the next series who do the Red Sox go up against for the American League  Championship. None other than the other team that was disgraced in the cheating scandal, the Houston Astro’s. The Red Sox, like their season, rose to the highest highs at the beginning of the series only to cool off and limp out in a whimper. The Astros advanced and are facing off against the Atlanta Braves for the World Series title, that nobody in America cares about, unless you’re in Atlanta, because all of the country is pulling for them to win, but nobody is watching.

Moving over to the NFL, the New England Patriots seem to move away from former superstar quarterback Tom Brady and has entrusted their future in rookie quarterback Mac Jones. The Patriots hope that lightning will once again strike the same place twice and Jones will be able to do what Brady did and that is to get them winning, back into the play-offs, back to the Super  Bowls, make them relevant again. That’s all they want, nothing too big. So far Jones has shown a lot of promise as he in his first seven games as the team’s new quarterback has often put his team who is currently 3-4, in a position to win every game that they have played so far this season.

Hope remains high in Patriot nation and the future remains bright well that is if the team keeps progressing. If it stalls for any reason, then the attacks will come from Maine to Vermont. The Patriots did the one thing nobody ever expected, they won! They won for over twenty years, they won Super Bowls, they played in Super Bowls, they were the center of the NFL universe for longer than any other team in the history of the NFL. For us in New England, we loved it! It was happening for us on the mass media forefront. Unlike the Chicago Bears New York Giants and Green Bay Packers of accent times of the 1920’s, 30’s, 40’s, 50’s and 60’s. Or the Miami, Dallas, Pittsburgh, and San Francisco teams of the 1970’s, 80’s and 90’s. The Patriots owned the century! Teams came and teams went but the Patriots were the common factor of the NFL universe. They became the face of the NFL, consistent, entertaining and a proven winner. It was to everyone’s relief when Tom Brady left New England, the Patriots would become the “Patsies” that they were before Brady. That maybe true or maybe not, because the Mac Jones has shown us something the rest of the NFL doesn’t want to see in New England, a glimmer of hope!

The Boston Celtics have been a team in flux for a while now. Brad Stephens came to the team as a young and on the rise coach out of college with a lot of promise however, the team was never able to get over that last hurdle and run with the big dogs of the NBA. Former Celtic great Danny Ainge guided the team to success while staying in a fixed budget. Often getting more out of the talent than was expected. When players shown signs of improvement and leadership, they would hit free agency and move on. This was far from the legacy that was the Boston Celtics. Professional Basketball in Boston was once a player would want to come to if they wanted to win the NBA Championship. From Russell and Cosey to Bird and McHale and finally to Pierce and Garnett the Celtics were the place to play. Classic NBA championship games between the Celtics and the Lakers were games fans talked about for decades, but now they are gone. The hope is that Jason Tatum and Marcius Smart can help bring back the glory days to Beantown. The new season is less than a week old and the Celtics currently have 2 wins and 2 loss record and are tied for first place in their division, so we will revisit the boys in green a little later as the season progresses.

This leaves us with the “Bad Boys” of Boston, our beloved Boston Bruins. The rough and tumble team that has been steady for years. Making the playoffs and occasionally even getting into the Stanley Cup finals. Coach Bruce Cassidy looks like someone who will drop his gloves in a second. Players like Brad Marchand and Patrice Bergeron have been mainstays of the black and gold for years. Interjecting new young stars into the mix, the Bruins will always keep their fanbase interested and engaged. Going to a Bruins game is like attending a party unless you’re an uninvited guest like their opponents. The Bruins season has gotten out of the gates in its usual fashion, with a lot of hope and expectations and as it always has been with the Bruins they are in the mix and jockeying for positioning with 3 wins and 1 loss record and tied on top of the NHL’s Eastern Conference, but like the Celtics and the NBA season, it is a long, dragged-out season and who knows what’s going to happen. One thing is certain, we will keep you updated!