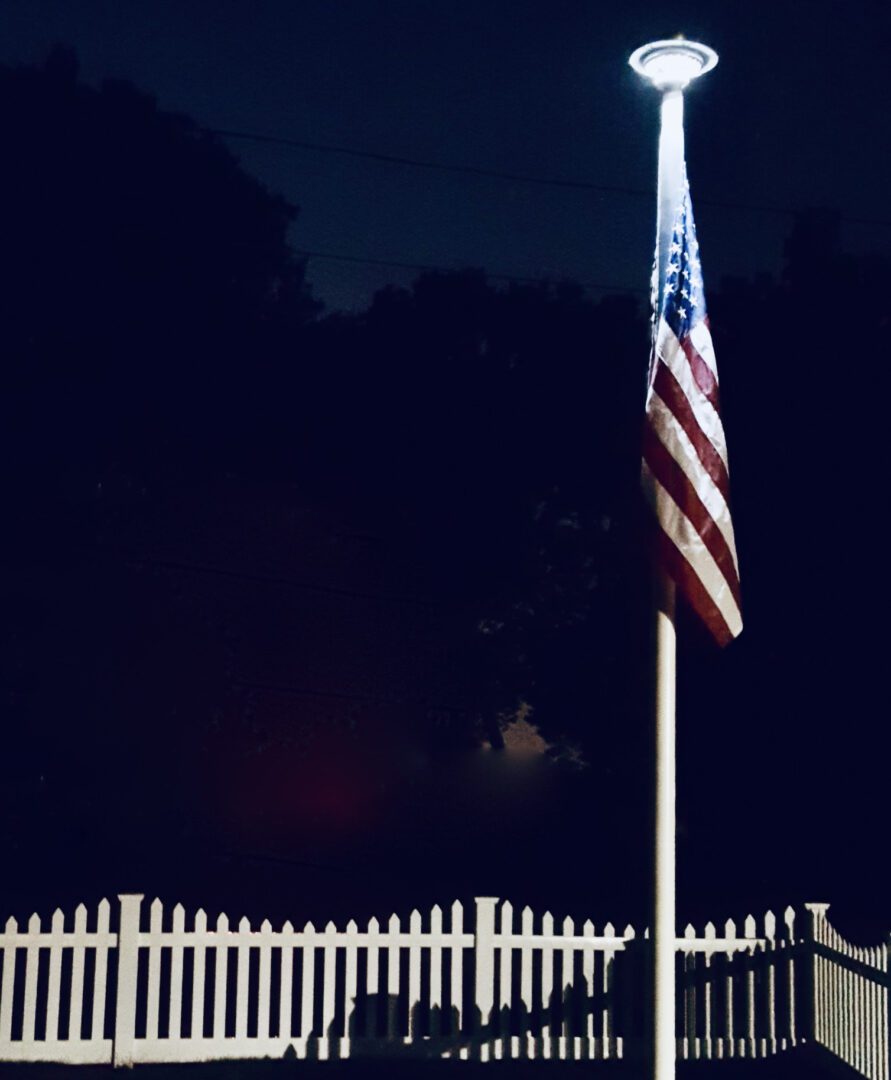 The plan was to go to the beach and enjoy one of the last brilliant days of summer. Instead, we sat in front of the TV, shaking our heads when we could move them, calling friends and family and just feeling numb.

An eerie silence smothered my neighborhood as the day progressed, the crystal clear air and eighty degree temperature seeming to mock the dismal mood that permeated my surroundings. The state airport half a mile away might as well have been a desert; nothing stirred, no low hum of planes taxiing, no roar of jet engines whining before the roar of takeoff; no noise, no movement, nothing but the sound of bugs and birds, and the occasional car as it passed on the main road, half a mile away.

When I could, I tore myself away from the television screen, the first tower had fallen, followed by the second some time later. The time between is lost to me, my memories flash them, collapsing in quick succession.

“We just lost hundreds of firefighters,” I said to my wife, Cheryl, as we watched the tragedy unfold.

“Surely they weren’t still inside,” she replied, horror and emotion choking the words.

Some things you just know.

I stood in the doorway of my garage, listening to the silence, hoping for the roar of a plane taking off – an F-16, a B-52, a Blackhawk; ¦anything as long as it was headed over there – where, I had no idea, but felt certain Washington knew, but the same deafening silence filled the quiet streets. I crossed my arms, shook my head, and stood there. Unable to move.

In the corner, leaning against a bunch of hockey sticks and a broom, was my salvation. I walked closer, stood there for a moment, really seeing it for the first time, even though I put it out every Fourth of July, Memorial and Veterans’ Day, and some others if I remembered. I was only paralyzed for a moment, then I took action. It was a tiny bit of energy expelled on my part, a few steps, grasping the pole, unfurling the flag, putting it into the porcelain holder I had screwed into my garage years before, and stepping back.

Almost magically a breeze, one of the very few that blew that day pushed past my home, opening the flag in its full glory, waving, then resting. That small act made me feel a lot better about things, and I silently thanked those who have fought and died so that I had the opportunity to perform my private ceremony, thus mourning the lost and re-kindling my patriotic spirit that had lay dormant for years.

Later that day, I left for work, still stunned and shell shocked, my view of the world changed forever. I said goodbye to Cheryl, lingering a little longer than usual, both of us realizing how precious our lives really are. In a daze I drove the usual route, past the homes, through Pawtuxet Village, into Cranston, eventually arriving in Providence.

Of all the things about that day I will Never Forget, the hundreds of American Flags that magically appeared along my route remain the most vivid. On doorways, utility poles, storefronts, from car windows, everywhere I could see the red, white, and blue flew proudly.

The best part of it all is nobody told us to do it, it hadn’t become fashionable yet, it just was. There were a lot of private ceremonies going on that day, I didn’t know it, but I was never alone when I stood in my garage and planted the flag proudly on my home.

I will Never Forget those that perished that day, especially the firefighters, EMTs and police officers that answered the call for help.

And as my ride to work on September 11th, 2001 showed me, neither will everybody else.