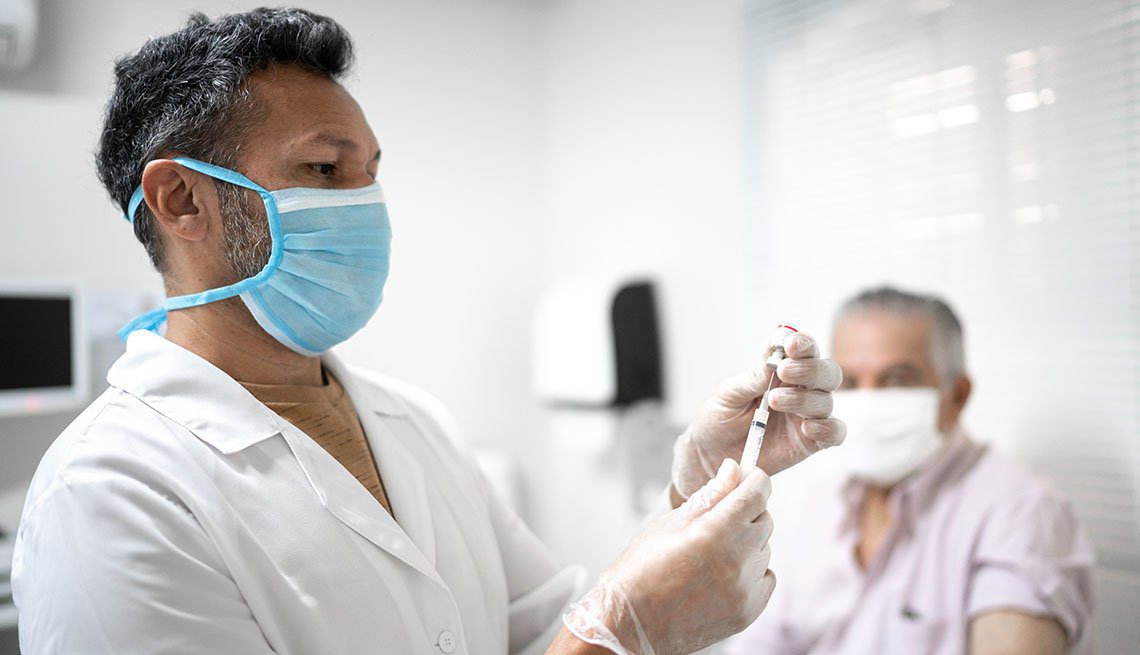 Rhode Island is 43rd of the 50 states in administering the vaccines it has received.

Rhode Island is #1 in doing the most coronavirus tests per capita of the 50 states in the last seven days.

Gov. Baker of MA is acknowledging a change to large scale vaccinations, and less small clinics, and sub-setting of priority groups.

Specific communities in Providence and Pawtucket will now be targeted for vaccination, as Central Falls has been, due to their high concentration of virus.

Boston Pride parade and festival set for June will not be held in June.

On Thursday, Gov. Raimondo appointed RIDE staffer, Tom McCarthy, as COVID-19 top administrator, with a salary over $146,000. On Friday, incoming Gov. Dan McKee announced that his chief of staff, Tony Silva, will take on that role when he becomes Governor.

RI has generated a form that people can fill out if they are homebound. This is not a vaccination registration form. This is a form to collect information (which in many instances is already being provided by cities and towns and home health agencies) for planning. The form is here: http://bit.ly/homeboundvax. It can also be filled out by a healthcare provider or family caregiver of someone who is homebound. The state is working on a system for providing vaccines to the homebound.

RIDOH has developed an overview on how to register to get vaccinated through the three different channels: a State-run site, a retail pharmacy, or the city/town clinics. The overview is here in English and Spanish.

RI is distributing more than 400,000 free KN-95 masks across the state over the next two weeks. These masks will be provided to anyone getting tested for COVID-19. You can sign up to get tested today at portal.ri.gov at a location near you.

Massachusetts will edit their failed vaccine signup website to include the capacity to “save” applications and to create “waiting rooms” for those not yet eligible.

Federal government will “claw back vaccine stockpiles” if states maintain large quantities in storage, rather than use it.

The New York Times, on Saturday morning, did not feature its COVID-19 Tracker – a sign of good news?

The number of Americans applying for unemployment aid rose last week to 861,000, evidence that layoffs remain painfully high despite a steady drop in the number of confirmed viral infections.

Stimulus payments of $1400 are back on the docket for a congressional vote this week..

The number of Americans applying for unemployment aid rose last week to 861,000, evidence that layoffs remain painfully high despite a steady drop in the number of confirmed viral infections.

Some nursing homes in Britain have eased visitation – restricting physical touch to hand holding, but not hugs.

The Ivy League schools have canceled all spring sports, with some rare exceptions depending on virus issues.

Ivy League won’t play spring sports because of the pandemic

Plan early and reserve a camping spot as soon as possible, taking advantage of the fact that many federal and state campgrounds accept reservations – and some even require them.

Top U.S. infectious disease expert Dr. Anthony Fauci on Thursday said that a post-pandemic return to “normal” could come by the end of the year, aligning his forecast with a Christmas target

Only 608 of 620,000 Israelis who received their second dose of Pfizer’s coronavirus vaccine were later infected with COVID19

The Atlantic Monthly identifies these reasons for plummeting COVID19 cases in the US: Americans finally got the hang of masking and social distancing; warming of the northern hemisphere; suspected partial immunity (virus running out of bodies); vaccines work – and more are being administered.

US seizes over 10 million phony N95 masks in COVID probe.

Companies like Airbnb and Vrbo allow homeowners to rent out rooms or properties for short-term vacationers, and have seen shifts in traveler preferences since the start of the pandemic. Both companies report that travelers today are more likely to stay closer to home. Demand for accommodations that travelers can drive to, rather than fly, has risen, and vacationers are more likely to visit places with outdoor activities instead of urban centers with indoor landmarks and attractions.

U.S. will soon begin releasing $4 billion for an international effort to bolster the purchase and distribution of coronavirus vaccine to poor nations.

Israel will vaccinate Palestinians who work in Israel.

There are increasing calls for Gov. Cuomo to resign or be impeached regarding his poor handling of nursing home data, as criminal investigations also begin.

AARP is issuing some advice for people about to get their 2nd shot:

1) If you got a mild or no reaction to the first shot, you will be more likely to get a reaction, if you are going to get one at all, after your second shot – they will likely be very mild – fatigue, chills, headache and muscle/joint pain

2) Do not take pain relievers before your vaccine – though you can take them afterward if you are having pain or fever.

3) The second dose of the Pfizer shot is supposed to be given 21 days after the first; for Moderna, the recommended interval between doses is 28 days. However! The timing does not need to be exact.

4)Your 2nd dose should be the same “brand” as your first.

A Single Dose of the Pfizer Vaccine Is 85% Effective, according to an Israeli study.