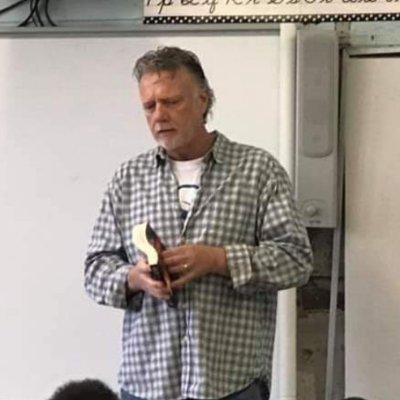 “Yes, something very wrong is going on here” – by Michael Morse

Having stared down the barrel of a police officer’s gun not once, but twice, before I was twenty, I thought I was in a good position to judge the kid harshly for going public, and to condemn my former union for throwing gasoline on what at the time of the press release was a city filled with 10,000 Black Lives Matter protesters.

Then I thought a little harder.

It doesn’t matter that I think the police were responding properly to a report of a gun wielding person who was a threat and the firefighter outside the station in the heart of the inner city sitting in a car with a civilian at 11:30 at night fit the description.

What matters is both times I had guns drawn on me I never for a second thought I was about to get shot. I would have been the most surprised person there, had I been filled with lead. I have the luxury of not thinking that the police are trigger happy concerning unarmed white men.

The reason for the high incidence of young black men being more aggressively handled by the police may be racism, may be the overwhelming data that indicates young black men statistically are involved in half of the violent crime in the country, might be nothing more than geographical in nature; I don’t know, I don’t live inside the head of the police officers who confront potential violence every second of every shift.

I do know that the young black firefighter who had guns drawn on him truly believed he was going to be shot and killed, in uniform, on the doorstep of his workplace.

Something very wrong is going on here. To achieve the changes needed to stand this situation down we need to have all parties participate in changing behaviors. Dictating policy change without addressing the problems that you bring to the table gets everybody nowhere, just two sides treading water, waiting for the next tragedy and subsequent mayhem.