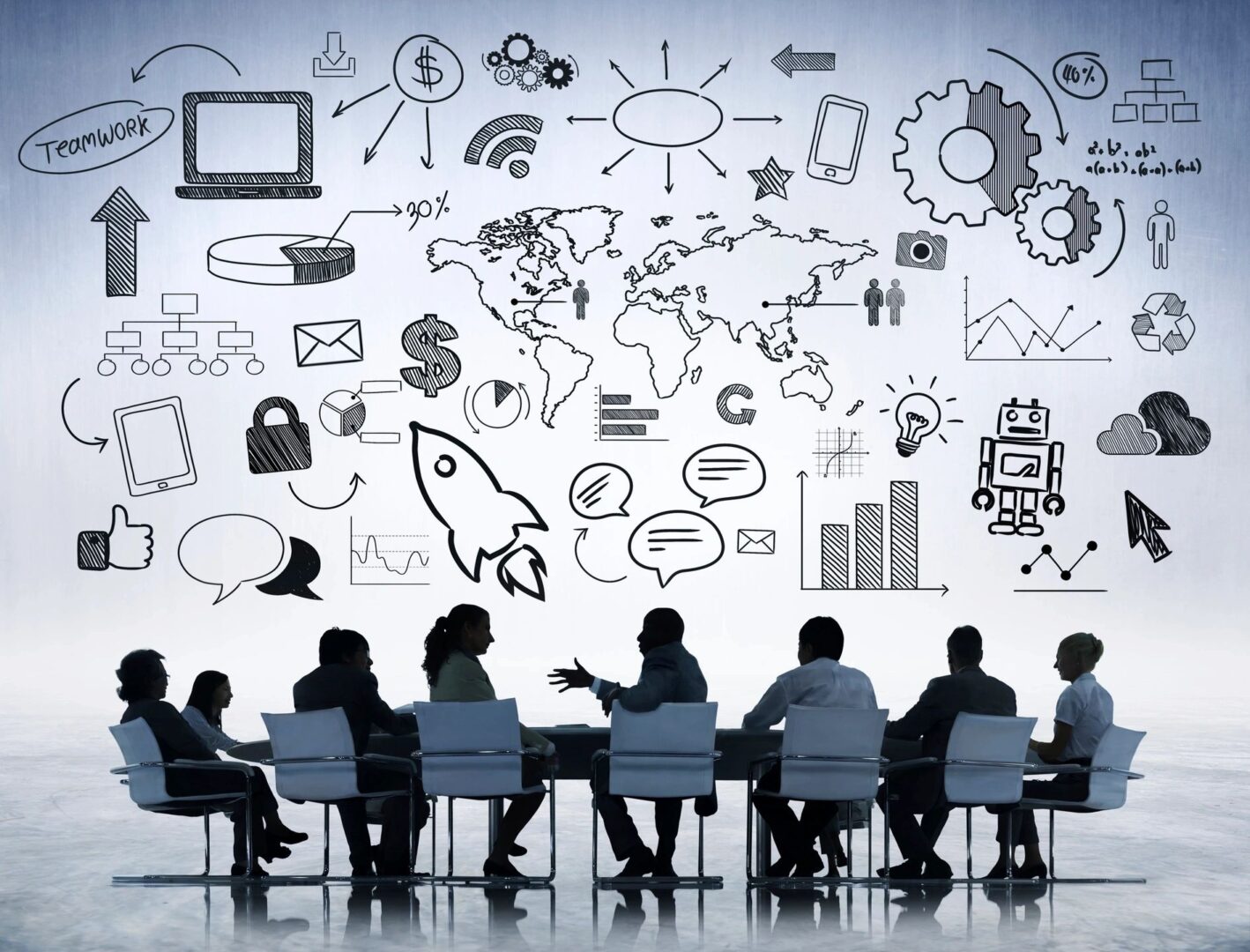 “In a hierarchy, we seldom really know what is going on below us.” – James Collins,

From Good to Great

Way back in graduate school, I did some of my own research that revealed that when an organization’s vision for change isn’t clearly identified, people tended to distain, resist and even oppose it.  To prove my point, I searched for a clear definition of the vision for radical changes (or Big Hairy Audacious Goals) proposed by a new leadership team. After a thorough scrub of the company website, I finally found a definition, buried in an obscure announcement, apparently celebrating the teams put in place to help enact the change:

[These change management groups] are strategically focused on our people and making the company a better place to work. These programs share a similar focus of helping the company become an even more productive resource for our customers. Together, these groups of cultural change agents have had a significant impact on our culture and celebrating results which focus on our peoples’ success should be enjoyed collectively.

The description above seems to lack the elements of a Big Hairy Audacious Goal (BHAG), and certainly lacks a compelling message.

According to Collins, a BHAG needs several elements:

With so many people involved, you’d think that change and its vision would be well known to everyone. In fact, these activities appeared to be another photo op with the company president, featuring some of the same people over and over again in posters, plasma screens, web casts, etc. Somehow, their value and boots on the ground contributions were not adequately communicated or otherwise made apparent to the rest of the employees. With all due respect to my colleagues, I could not personally recall any actions or improvements taken by any of these groups or the individuals in the groups having a widely acknowledged impact on fellow employees or the business.

Moreover, the only vision statements defined and easily located for reaction/response are the corporate level vision statement, as the company vision statement was buried several pages deep on the corporate web site. In fact, in a survey of high potentials that I conducted, several responses indicated that they were confused about the vision. “What is the vision of change?” and “I’m not clear on what change this survey is referring to.” “I don’t believe the leadership team has a clear direction therefore, it makes it hard to communicate to the teams.” “We need to change…but we haven’t quite got the ‘recipe’ down yet.” Other comments are “The company vision confuses many.” “I don’t see any mention of values… [in the vision]” “Results-based culture is preached at the top, but do not see/hear much at my center…” “…the biggest problem is…middle management does not do a good job communicating… [the vision]”.

As demonstrated in much of the existing academic literature, “any idea that takes more than 10 minutes to communicate is probably too complicated to be any good.” While both corporate and company visions seem simple enough, respondents to one particular question on my Change Readiness Assessment “Most people who will be affected by the change can articulate the vision in three minutes or less.” scored a majority of “disagree” responses. With a select group like these high potentials, who skewed most of the other scores upwards in comparison to the control group, I found their negative response surprising. This finding indicates further the isolation of the “change management” team, including all flavors of “guiding teams”, and the poor communication and explanation of the vision and the concept of BHAG.

After reviewing my survey responses, it became clear that the BHAG of both the corporation and the company isn’t “painting a picture with…words” It doesn’t seem to be inspiring or motivating people on a visceral level.

As a result of my analysis of the surveys, I thought some anecdotal evidence was worth repeating a recent telling incident sums up the need for a clarifying, distinctive vision. In a senior staff meeting with the company’s CEO, vision statements from competitors were displayed on a projection screen along with the corporate vision statement, all unidentified. The company level presidents were asked to pick out their own company’s vision from among the list appearing on the screen. Many could not identify their company vision, but others mistakenly identified competitors’ vision statements as their own!

“BHAGs on a corporate level are nearly impossible to achieve without consistently working outside of your comfort zone and displaying corporate commitment, confidence and even a bit of arrogance.” – James Collins and Jerry Poras