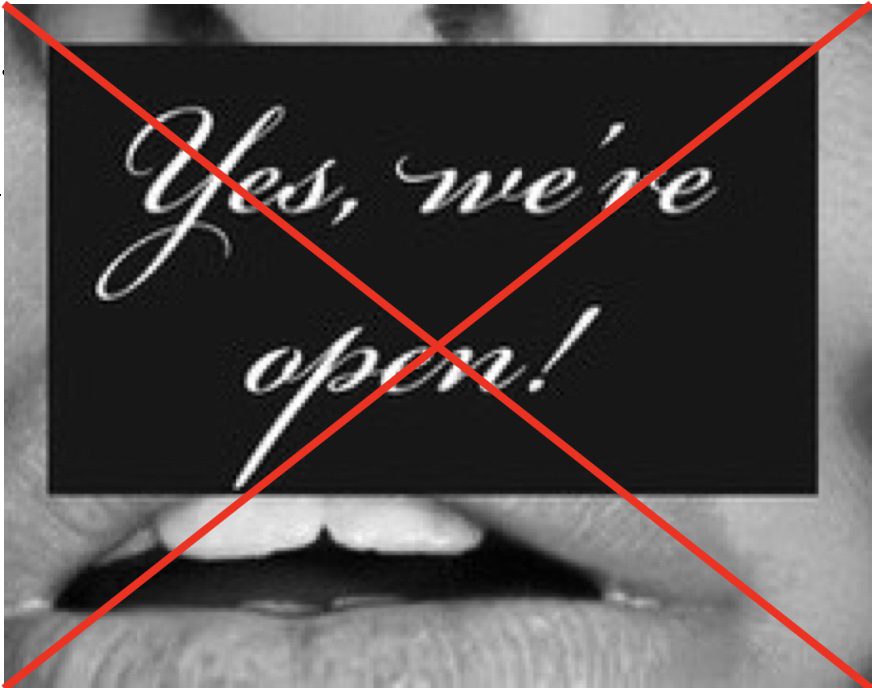 “Wild Zebra” closed by unanimous vote of Providence Board

With a unanimous vote by the Providence Board of Licenses, the Wild Zebra entertainment club on Allens Avenue in Providence was closed immediately.

The vote means the club has lost all its operating licenses. This follows reports that undercover police officers reported being propositions to have a sex act performed in exchange for money by strippers working at the club.

The Wild Zebra is noted as a dba of the Biscayne Holding Corp. Yesterday’s Showcause hearing was as a result of an incident approximately 9 months ago, having happened on May 22, 2019.

Commissioners of the Board of Licenses, as listed on the City of Providence website are: