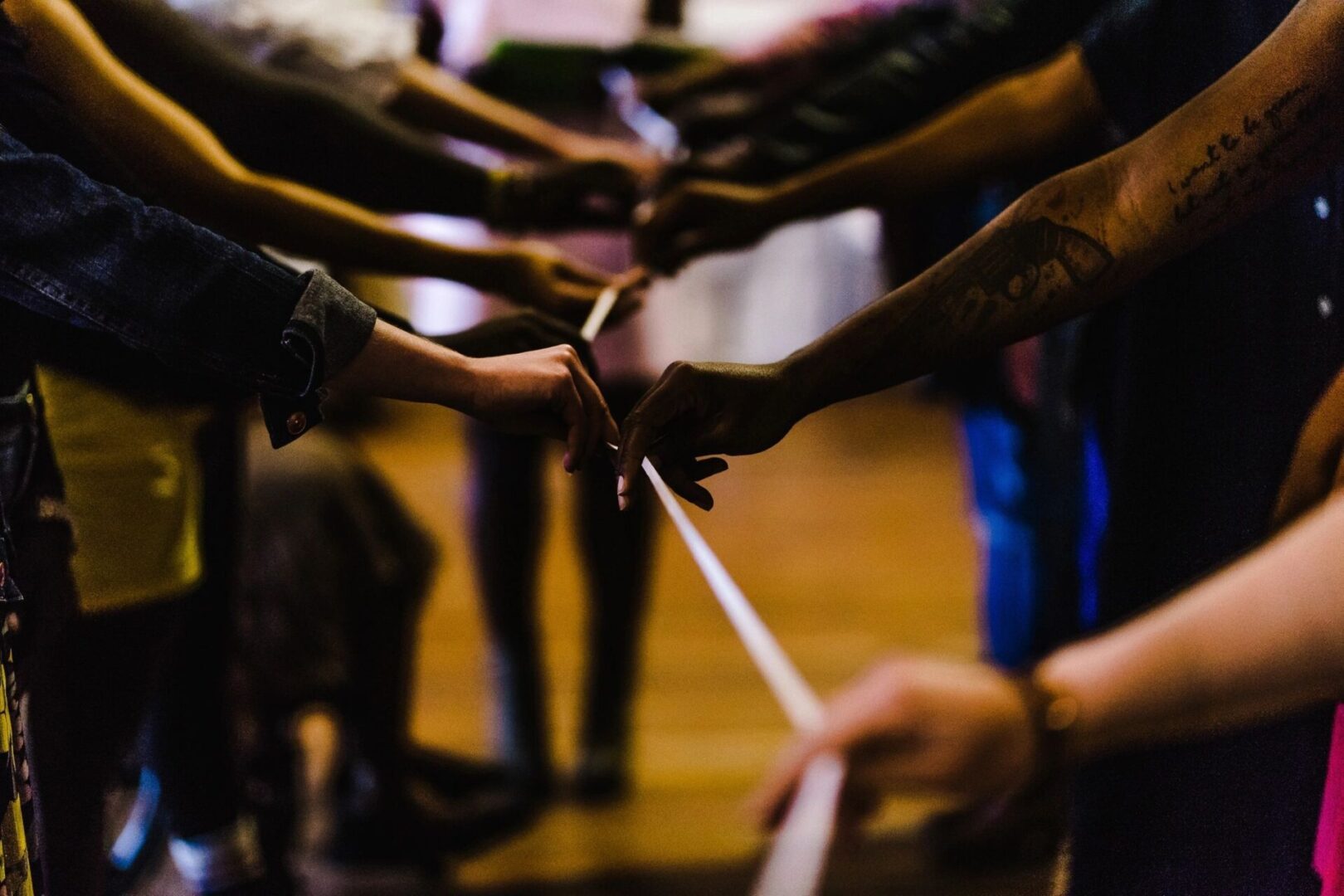 Life is like a dogsled team. If you ain’t the lead dog, the scenery never changes. – Lewis Grizzard

In the early 1990’s, the late Jack Welch gathered 20 of his brightest executives to capture rubrics of their success. These individuals were the future senior leaders of GE. They spent much time developing a seminar to be presented to GE’S global management team, to inspire the next generation of leaders and to impart the learning and experiences of Welch’s top people. Welch and his team evolved the objective: teaching the high potential or “hi-pot” managers “The GE Way”.

Among the topics discussed was “Why Senior Executives Fail in GE” and is captured in a slide which I once had hanging on my cubicle wall at work. As a one-time GE employee, these simple guidelines seem so self-evident. But as demonstrated below, not so at Zero Corporation.  For many ex-GE employees, pointing out the glaring contrasts between leadership at GE and Zero Corp was actually a cleansing and cathartic experience. Three glaring contrasts reminded they were not in “Oz” anymore.

“Bad Actor: Behavior contrary to corporate culture/values, etc.”  At Zero Corp, great emphasis is placed on living the company values, which include “People” as the number one value. The message every employee wore on his “values” badge card proclaims, “You’re important to us” Yet, recently, a VP was hired and enthroned in the corner office (with a great view of the local scenic bay, coincidentally). It seems his people skills were not high on the list of qualifications at hiring time. This VP seldom stepped out of the executive suite and didn’t acknowledge employees by name- as one manager commented, “He only talks to 14 people”. The VP has been known to shout his demands without concern for others around him. In one case, he requested his secretary bring him a bottle of water in the following manner, shouting loudly: “Hey, lady. Get me water.” In a roomful of people, not one other person was offered refreshment. In another case, he was touring the manufacturing area, where a strict no food or drink policy exists. The VP entered the area with an open cup of coffee. When this was pointed out, he rejoined: “No coffee, no me”, leaving employees in stunned silence. Inopportunely, this VP had a two-year contract with Zero Corp, and according to highly placed reliable sources, he wasn’t going anywhere anytime soon.

“Flawed Organization Concept: Unnecessary Layer …” At Zero Corp, if you are a friend of the company President, you are pretty much guaranteed employment for life. In the case of a program director, failure as a business area lead gave him entry into the world of business development, despite the fact that he had little BD experience. Since the program director was originally hired at a high level, the company president decreed that this program director would become the “Deputy” Director of BD for a particular customer-based business. (Interestingly, none of the other businesses has a “Deputy” BD Director.) Since this fellow had an engineering background, rather than spending time with customers and watching competitors, he perfected his chart making skills. He has created charts for BD process, new business investment funding, and the five-year plan. He also successfully coordinated a corporate loss analysis, ironically, conducted on one of his own major business failures. This person had aspirations to the “real” BD director’s job. But the company president was a wise man. If the company was lucky, this person returned to engineering, where apparently, he was quite a star.

“Can’t Pull the Trigger: Talks a Good Game… Great Analysis but Doesn’t Get It Done.”  Another good example of failures of leadership was the manager of Business Development Operations for many years. As such, he conducted multiple studies, analyses, and led several projects investigating the reasons for poor BD overall performance. Zero Corp wasn’t winning much new business. Time after time, the results of these many efforts showed that there was nothing wrong with the current, existing processes, procedures and policies. They were all intact, accessible, and aligned with industry standards across the board. This person ruminated over these results, called many meetings, and created even more presentations on the topic. This manager even attached himself to a company wide study, led by several Six Sigma experts to dig further into this apparent conundrum. Each time, the results were fashioned into power point and some even found their way to senior management. Over and over again, the problem was traced to the same root cause: in Zero Corp, there were absolutely no consequences attached to not following policies, ignoring process and procedures, etc. exercises. There were suggestions that if the company actually connected following process to dollar figures before advancing to the next process step, they might have seen better results in process adherence. While this manager agreed, he would never bring himself to enact that policy. Long term employees noticed that still after many years, the company still suffered from a lack of process adherence as well as a dire lack of upcoming new business.

Although much of Welch’s work has been published and studied, there are still companies that are content to founder and flail, and watch their bookings, sales, profit and cash dwindle away: mostly due to bad actors, flawed organization concepts and those who “can’t pull the trigger”. Welch clearly tied executive and company performance to faithfulness to GE values, saw certain doom for those who could not incorporate those values into their work performance. GE’s brightest minds gathered to clarify what good leadership is about; the slide addressing why executives fail makes clear what leadership is not… This is why that slide remained hanging on my cubicle wall.

“Leaders are people who can pursue a path that is seemingly nonsensical or even dangerous to everybody else. Common sense tells us that nobody needs a leader to take the path that’s intuitive; people would do that on their own. Therefore, since the leader recommends a path that is illogical to the “average” person, we can conclude that a leader must be either: 1. So smart that nobody can share the vision or, 2. A nitwit.” – Scott Adams

Excerpt taken from Mary’s new book The Leader You Don’t Want to Be: Transform Your Leadership Style from “Command and Control” to Transformational Visionary