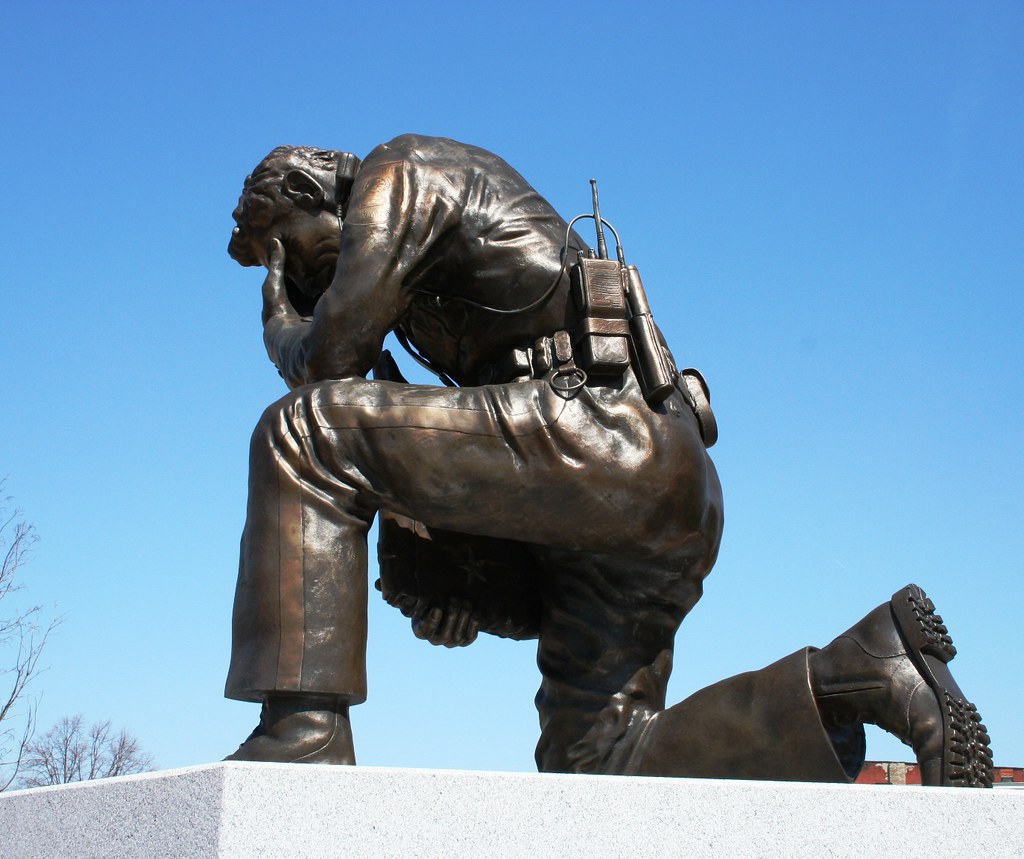 Who speaks their truth…by Michael Morse

“Walter Wallace should be alive today, and our thoughts are with his loved ones. The police responsible for murdering him in front of his mother instead of getting him the medical attention he needed should be arrested, investigated, and prosecuted by the Justice Department.”

No Bernie, the police officers responsible for taking another human being’s life in an act of self-defense should be given a minimum of thirty days off, with pay, mandatory counseling three times a week and periodic well-being checks for the rest of their career, then semi-annual well-being checks after retirement.

No sane person takes a life without serious difficulties. For life.

Shame on you, and anybody who supports this barbaric line of reasoning.

And shame on you for giving people the impression of Senatorial support for riotous behavior using this human tragedy as an excuse to loot, burn and murder. Feel the Bern indeed.

Our police officers are our friends, our sisters, our brothers, parents, sons and daughters. They are the best among us, but also just as human as us, prone to every depressing thought, frailty, and emotion that plagues humanity.

Now more than ever we need to show overwhelming, united and continuing support for our police.

The opinions expressed in this published work are that of the author.

Editor’s Note: The attorney for the Wallace family spoke on Thursday to say that they do not believe the officers should be charged with murder for the shooting. Attorney Shaka Johnson said the officers were “improperly trained” and did not have the proper equipment “by which to effectuate their job. Does the family think that those officers should be charged … with murder? My answer is to you is, and remains … I don’t think so,” Johnson said. Johnson said the city had failed the officers by not giving them less lethal options such as a Taser to handle such situations. “The city has failed not only the Wallace family,” he said, “the city has also failed those police officers.” Two days ago, the Philadelphia City Council voted to block police from using tear gas, rubber bullets or pepper spray on protesters. The Police Commissioner lamented the lack of a behavioral health unit in a department she joined only this year.