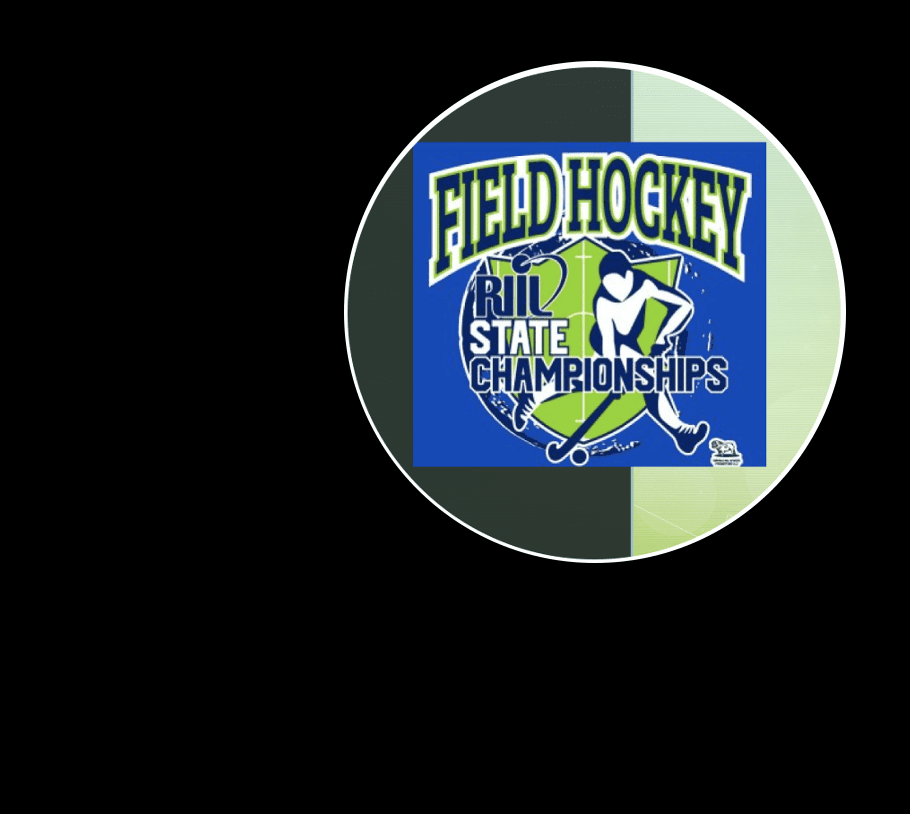 Who knew announcing Girls Field Hockey would lead to this? – John Cardullo

The call came in on Monday October 31st around 2:00 pm. It was very unexpected, on so many levels, for me. The first was that I was being asked by my longtime friend, Michael Traficante, who represented the Rhode Island Interscholastic League to announce the two high school state semifinals in Field Hockey. Wait? What? Girls Field hockey? What do I know about Field hockey? All I knew of Field Hockey was that when I was in high school way, way, way back in the day, it was a sport that the girls played in gym class. It was hard to wrap my head around announcing over a P.A. system to my guess of an estimated 10 to 12 people in the stands for what I perceived was going to be a snooze fest, although it was a paying “gig”, and I was willing to give it a whirl.

For me, announcing Boys Football for 13 years now, and boys and girls basketball for 15 years over the P.A. system was second nature to me. In fact, becoming a public address announcer helped get me over my fear of speaking in front of large crowds. It brought me to announcing in bigger high school stages, state finals in high school football, and semi-finals in girls high school basketball playoffs. I even announced as a fill-in at Brown University and CCRI for basketball.

The last time I had this type of minor “panic attack” was about 6 years ago when Mike Traficante approached me to announce the Division III Lacrosse semifinals, another sport that I knew nothing about. By the end of the game, I was “amateur familiar” with the game, but was no expert. I suspected that was going to be the case with field hockey because all I knew of field hockey was it was a gym sport the girls played in the fall back in the late 1970’s. Well, I had some education coming to me in field hockey as well!

The first contest of the two scheduled to be played that evening was the LaSalle Rams taking on the Moses Brown Quakers. I noted right away that I was wrong on my guess on the attendance, as the stands were full. After getting a crash course into what was to be expected, the scorekeeper in the press box was very helpful with the officials’ signals and the general rules of the game. The first thing that I learned was that the field was the length of a football field, and slightly wider. The players continuously ran up and down the entire field for 4 running time quarters, pretty much non-stop! These ladies were athletes, to run back and forth for an hour was impressive. I also was educated that, like ice hockey, there was a strategy to the passing and movement to the game and also like in hockey, a good goalie can make a big difference. It was the higher seed on their side of the bracket, the Moses Brown Quakers behind Lily Procaccianti who scored 3 goals for the Quakers that advanced to the State Championship with a 4-1 win over the LaSalle Rams whose lone goal was scored early in the 2nd half by Lily Scampoli.

I found that I had been bitten by the bug and couldn’t wait for the next game between the Barrington Eagles who were the underdogs to the favored East Greenwich Avengers. Still being educated to the game by the scorekeeper, I found my rhythm. Barrington scored the first 2 goals of the game with Emma Mueller and Peyton and Allison Whittet playing active roles. In the 2nd half, East Greenwich scored its first goal by Layla Cameron. As time was running out, and under a minute and a half left remaining on the clock, Alex Mega tied the game up forcing an overtime period. In two overtime sessions the score remained tied at 2-2. So, the game moved to a shootout.

I noticed that the stands were packed with fans rooting for their respected teams. On my left, the Barrington faithful, and to my right was East Greenwich. In addition to the players’ families and friends of both schools, there was a high percentage of support from other teams at each school showing their support to the athletes on the field. Another thing that I was witnessing was the sportsmanship by the fans of both teams, focusing their efforts to that of the players on their own team, which is what the high school sports experience should be all about.

In the shootout, Alex Mega with an amazing skill shot gave East Greenwich a one goal advantage, only to see it get re-tied by Barrington’s Emma Mueller. Both teams had one more player to go. Mauve Kerinan on East Greenwich slipped her shot in the lower right corner to give the Avengers a one goal lead. The East Greenwich goalkeeper, Layla Cameron, stopped Peyton Whillet’s shot to allow East Greenwich to advance to the State Championship against Moses Brown on Saturday, November 5th at Cranston Stadium.

However, for this announcer/writer I had become a fan of the sport of Field Hockey! There is a strategy to playing the sport, a passing skill set and an athleticism by the players that I found amazing! I would like to congratulate the four teams that made it to the semi-finals and wish the best of luck to both East Greenwich and Moses Brown on their game Saturday.