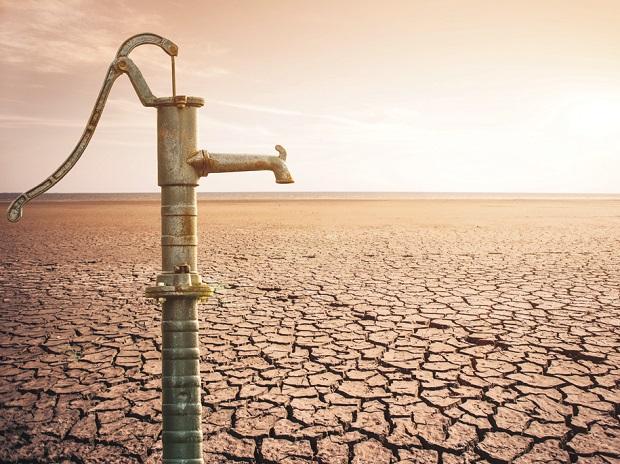 How often we hear the same phrases in news coverage – almost as if there is Script 1 and Script 2 in the virtual airwaves that reporters grab onto – and then we hear ourselves repeating the phrases. For the last week or so there have been consistent comments in most mainstream media that say the revisions in the Georgia bill that is changing some voting rules is “despicable” because they won’t let voters standing in line to vote to have water. Visions of sweating people keeling over are what it’s hoped we have.

We looked into the water truth

Interesting that when you hear something that makes you say, “how can that be?” most of us are still to busy to go to the source, preferring to repeat – and trust – the “news” as it is being given to us. And amplify it all with our social media posts.

In President Biden’s first press conference, he referenced the no-water rumors, and the Georgia bill in general, as “outrageous,” “un-American” and “Jim Crow in the 21st Century.”

Regardless of the rhetoric and reporting on the Georgia changes, regardless of the albeit cluelessness of signing the bill under a painting of a plantation, we pulled the bill and here is what it says about “water” as well as some of the other changes to “shore up” security in voting (last sentence the most important).

Why food and water changes?

As you can see by reading the actual bill, food and water can be available and plentiful at the polls. They can be “made available” for self-service by any voter in line. What the change really deals with are party or candidate specific “volunteers” going up to voters and handing them water or food.

You may remember when ordinances were devised to eliminate baked sales by local school PTOs in RI. From eliminating them – because of undue pressure, or again, person comments by volunteers selling – to having them “available” for “donations” – with no volunteer interaction – we aren’t sure where this rests today as a rule at polling stations, but when they changed to the donation format, the PTOs actually made more money. Unless it was changed very recently, we believe that this is the policy in effect now: “Bake sales may be held at polling places as long as conduct does not interfere with the orderly conduct of the scheduled election.”

We recommend going to the source when something gets repeated over and over again as fact. You’ll often find it quite different than how it is being reported. At RINewsToday, we know we don’t always get that total objectivity right, or have time to triple check phrases and actions, but we do strive to do our best, for you, our readers.