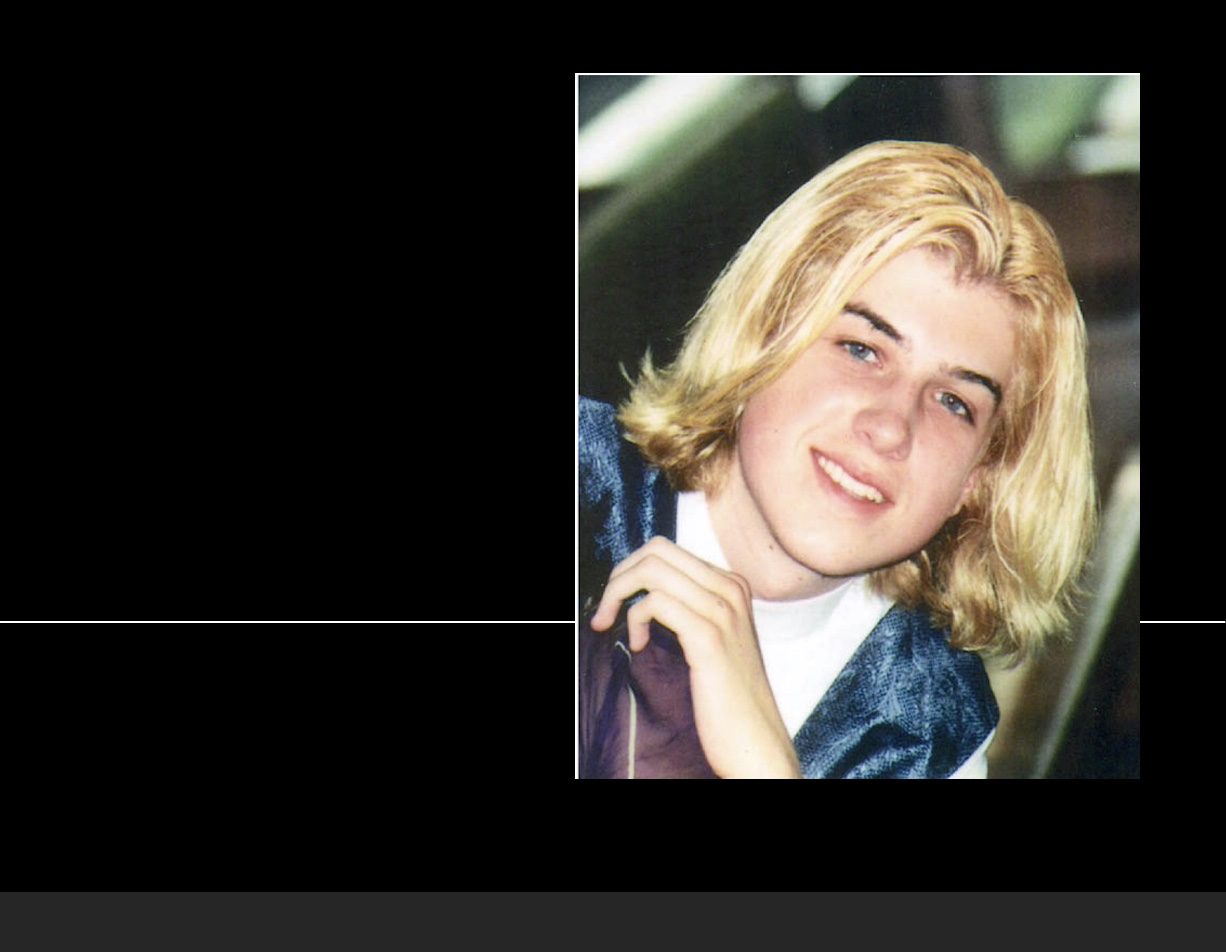 We remember this day, 18 years ago. The Station Nightclub Fire – by Dave Kane

with Dave Kane for RINewsToday

Today, February 20st, 2021 will mark eighteen years since the horrific Station Nightclub fire which caused one hundred people to die and two hundred more to be injured. This appalling catastrophe also caused thousands more to experience the crush of  debilitating, psychological and emotional despair.

But, this is not just about the 100 lives taken or the 200 people who were so seriously injured, or even the thousands of family members, friends and co-workers, who have been devastated by the fourth largest Nightclub fire in American history.

You see, the families of the deceased Station Fire victims don’t need a memorial to remember their loved ones.  They have the warm glowing places of remembrance in their hearts and minds. They have headstones and cemetery plots.

The 200 most injured and scarred survivors of the Station Fire don’t need this park to remind them of what  they have been through, they have mirrors for that.

No, the people who most need this park are our children and the generations to follow.  The Station Memorial Park is a living monument to the life lesson that if elected officials and those charged with our safety don’t do their jobs, people die.

This monument serves as an ongoing admonition to young people who may aspire to public service that the decisions they make during their tenure, can save lives.  A future Fire Marshall who visits this site or sees it online, will be forewarned about the power they will hold to make the choices that can avoid destruction and death.

When a teenager who plans to study law visits this site they will learn what happens when an unprincipled Attorney General or a connected Judge allows corruption and politics to deny justice to the people they swore to serve and protect.

Yes, this park is all of that and much more.  It is also a salute and sincere thank you to the many first responders, Fire, Police, medical personnel, the counselors and clergy, who all came together on that horrible, cold winter night, to do their job by delivering comfort, compassion and support.

This Memorial is vitally important not only to the families of the deceased, the survivors and the heroic first responders but to everyone, whose life has been scarred by what can only be described as a nightmare from which we cannot awake.

On Saturday, February 20th, the 18th Anniversary of the Station Nightclub fire, RIPBS will air ’41’, the documentary about Nick O’Neill, the youngest person to pass in the fourth largest nightclub fire in U.S. history. The award winning ’41’ will be aired on the main channel (WSBE) at 10pm.  It will also be aired on the LEARN channel Friday, February 19th at 8:30pm and Saturday Feb 20 at noon.

Please, don’t miss seeing this moving and uplifting account of the brief but impactful life of Nicholas O’Neill.