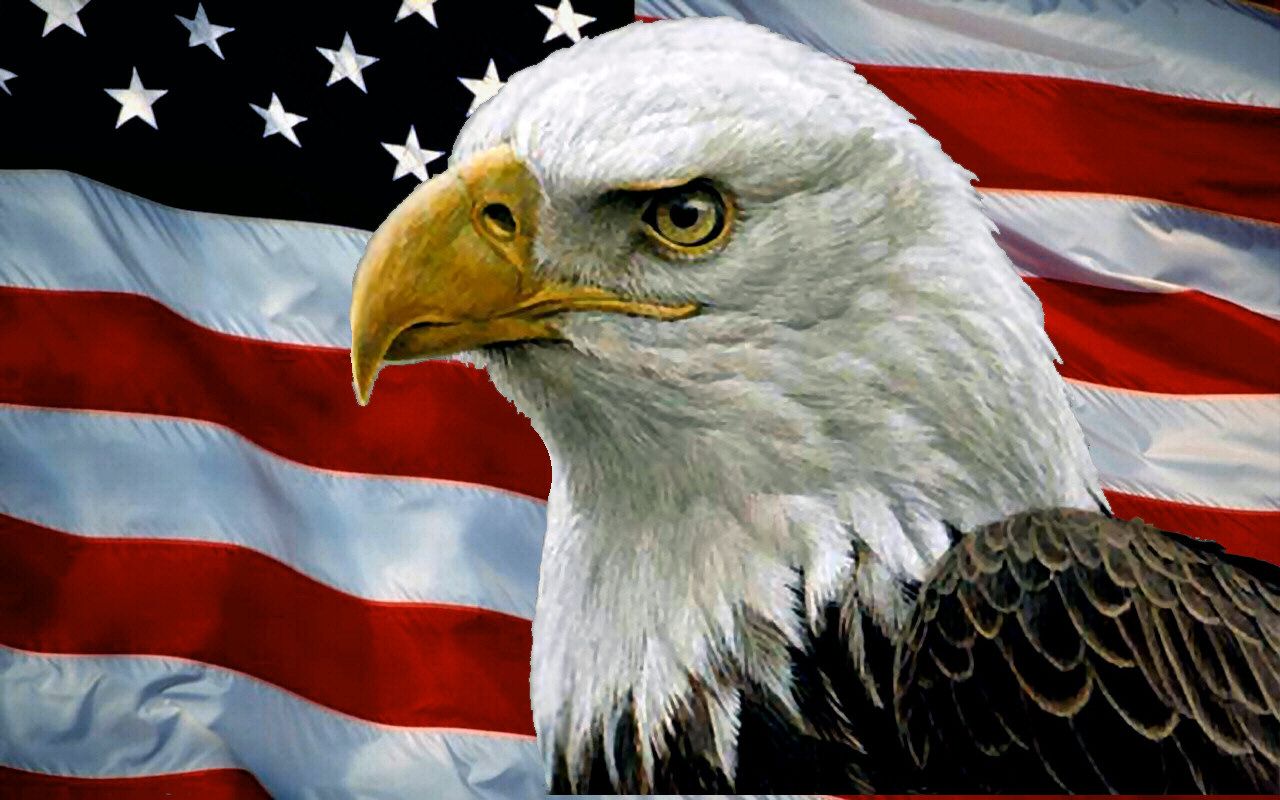 With the impending crisis this writer decided to do the unthinkable.  I needed a few essentials to get by the next weeks, so why not endure the storm and see if indeed the stores were really out of toilet paper? Visions of Cabbage Patch doll mayhem came to mind.

What actually happened was a pleasant surprise. Upon leaving my home I bumped into my neighbors, Carlos and Flo, in the street. The two are ranking members of the Association and they were discussing how to help the elderly neighbors and assist them in any way. Wow! Neighbors looking after neighbors – how American!

After getting the details and adding a name, off I drove. Entering 5 different stores along the I-195 corridor, people were coming together. Shoppers were polite, courteous, helpful and above all kind!  There was no panic nor insanity.

Conversations struck up with complete strangers and ended with a “it was a pleasure meeting you”. Jokes were made at the complete lack of toilet paper.  This is a respiratory disease. What is up with the toilet paper? Driving earlier in the day a large bale of Scotts Toilet Paper was sitting in the right-hand lane of the Braga Bridge western approach. Oh, the temptation to stop and grab it! Probably get run over in the process but it apparently is worth more than gold.

Each store had all the items I needed with the exception of TP. Unbelievable. The stores had every other brand of shampoo and hair gel but mine. In the stores, and especially the Seekonk BJ’s, the cashiers were humorous and polite. Even the BJ’s store manager, Matt, rolled up his sleeves to bring down a pallet of laundry detergent for some patient customers as the store was extremely busy. It took me more time to find the items than it did to check out.

Stores were prepared with cashiers this time – not Autobots. I left and headed home. The blizzard of 1978 came to mind. In Boston the Archdiocese canceled all masses. The Archbishop is concerned for his flock. A lot is getting canceled.

Schools are closed everywhere for six weeks on average, from what we hear. What a better time to enjoy your children, and turn them into your students? Teach them to balance a checkbook, do the laundry, change the oil, cook in the kitchen. The latter being very important as guys that can cook are a hot commodity even more than that gold laced toilet paper. Teach about US history. Teach them about the Constitution. That document is priceless. The 1st amendment is being exercised this second. Enlighten them about the hardships we as a country endured and persevered. We will persevere again.

Recently, we came together in 1978, 9-11 in New York, Washington DC, in a remote field in Pennsylvania; In Boston in 2013. This time around we have time to prepare.

Every President has their defining moment. President Trump will have his. I truly believe he will shine. I am impressed with the analytical approach he is taking. He is covering all the bases to weather the impending storm. And there is a storm on the horizon.  We will lose some loved ones. We may even get a “bloody nose”. We will succeed!

In the end when all is said and done we will look back and say, “we got through this”. We put biological, religious and political differences aside and we came together. It is what makes us the USA.