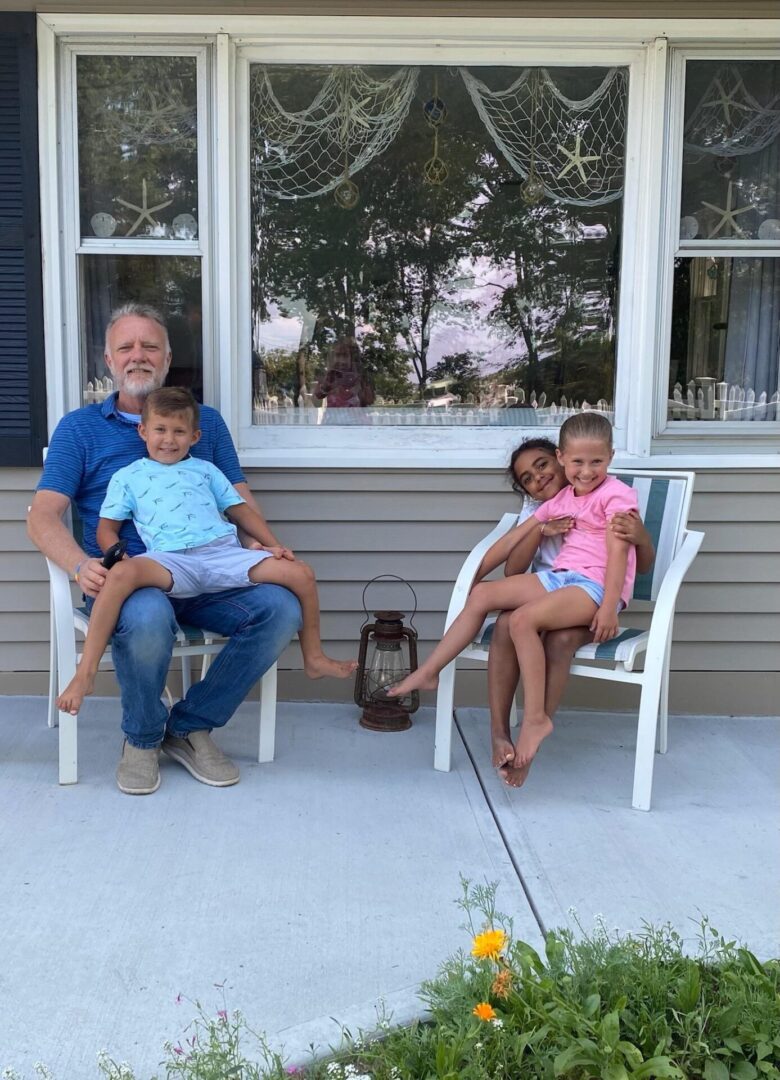 Treasure in the shadows – Michael Morse

We went treasure hunting, we did, a party of five, searching the coast for the Long Lost Riches of Flagazonia. The Queen of Flagazonia lives in exile across the street from Papa’s house you see; she appeared yesterday, dressed in a black velvet robe, and walked out of her front door to her new Jaguar to fetch some caviar and champagne. If the King knew where she was, he would capture her and hold her prisoner until she confessed to kissing the stable boy, who has not been seen since the King’s spies caught the two together, some twenty years past.

Treasure is buried on the beach across the street, the lost riches of Flagazonia I am told by the Queen’s servants who mow her lawn. I have seen the ghosts of treasure hunting pirates and buccaneers drinking their ghostly rum on the nights when the moon is obscured by clouds, and stars peek in and out, blinking like millions of eyes watching over us.

The pirates dig for only an hour, then dance under the stars, singing old pirate songs like “fifteen men on a dead man’s chest, yo, ho, ho and a bottle of rum!” until night gives way to dawn, and the apparitions vanish as the sun breaks the horizon.

The tides erase the evidence of the ghostly treasure hunt, but Papa has a map!

We dug, and dug, and dug some more until our fingers bled and the skin was ripped from our bones. Two of our party grew exhausted, and I escorted them back to the base camp, where birthday cake and a new doll and frisbee awaited. Little Jaxon, six years young and full of swagger, made me promise that I would return to the hunt, even though the sun was quickly sinking, and a new cadre of pirates would soon appear, their intent unknown.

So I escorted my two tired treasure hunters off the beach and hosed them down before entering our castle so that our Queen would not put Papa in chains and throw him into the dungeon. Then, I returned to the beach, and the hunt!

Two lonely silhouettes were off in the distance, a father and son, kneeling, digging. As I approached the little one looked up from his task, yelled “Papa!” and ran toward me as if the ghost of Redbeard himself were chasing him.

He ran into my arms, and when I reluctantly let him down, he opened his hand, the left one I believe, and lo and behold, six golden nuggets laid across his palm, shining in the late afternoon sun.

I do believe that at that very moment all the treasure in all the chests in all the world, Flagazonia included, appeared in my own chest, and all the riches known to man since time began settled there, and as the sun receded and the ghosts began their nightly dance, we returned home, the richest men in the world.