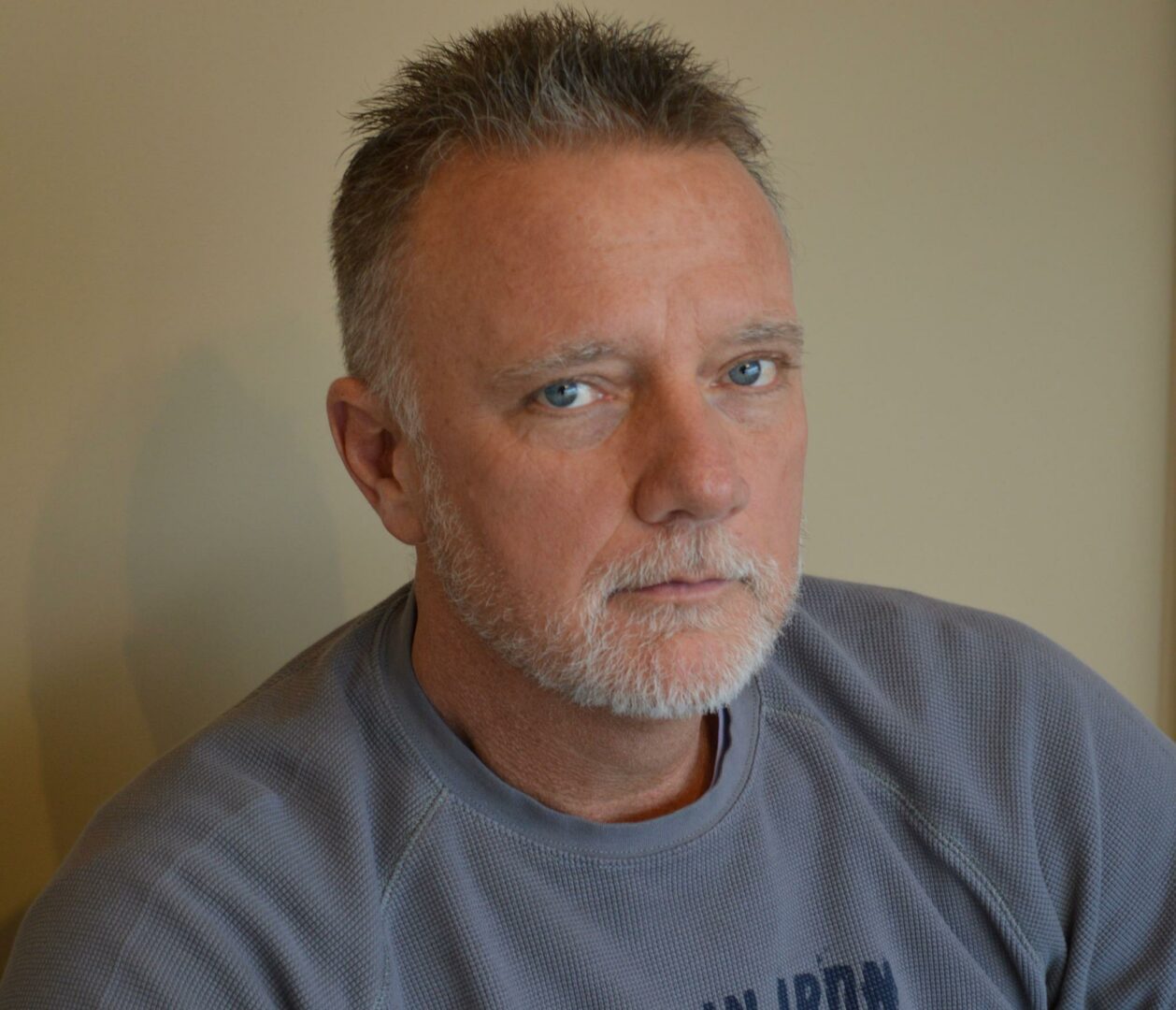 TOP STORY OF THE WEEK – Mutual Aid? It’s not so great – by Michael Morse

This story was liked and shared all around the region. A lively discussion about such a serious topic.

What it is, is one city or town saving money on the backs of other cities and towns.

What it isn’t is some precursor to a nifty little consolidation of services plan that will save taxpayers millions while providing the same or better level of Fire/EMS services.

What it is, is inadequate staffing and apparatus to meet the demands of an ever-increasing need for emergency services.

What it isn’t is efficient use of resources.

What it is, is pandemonium on a daily basis. Warwick responds to Cranston because all of Cranston’s EMS units are in Providence, because Providence is more interested in building bike paths than providing essential services. Newport is responding to Middletown because nobody is available in Middletown because the staffing has not been increased since it was a one road town and a garage was on fire, and Portsmouth had to send their resources to help put it out while Tiverton was in Fall River for a call for chest pains.

What it isn’t is a properly planned and ready to respond force of trained and committed responders who can – and will – be able to be at your emergency before it’s too late.

What it is, is a major problem that will not go silently into the night. People will die; they already have. People will suffer. Crews will be run ragged. Their vehicles run into the ground. And the only thing that will stop it is an angry public who waited too long for help to arrive – one too many times.

And what that is, is a damn shame.