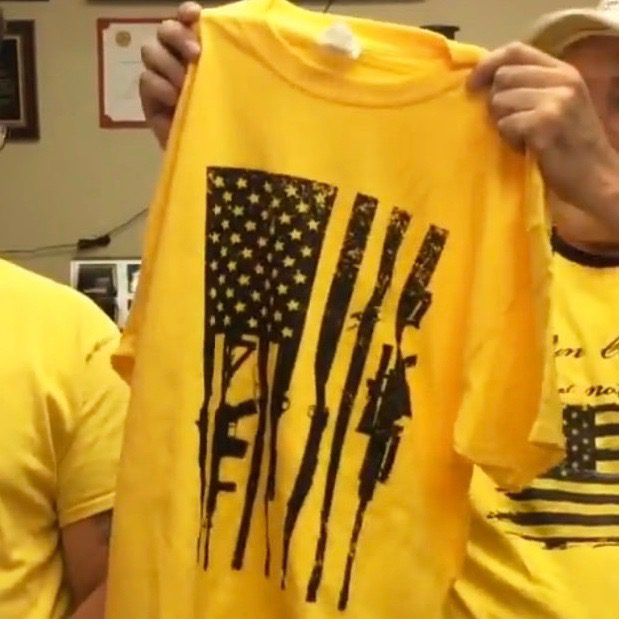 TOP STORY of the Week: Gun Control – At SCOTUS & In Rhode Island

By Jeff Gross, for RINewsToday.com

On December 2nd, 2019, the US Supreme Court (SCOTUS) heard the New York City gun case. The City of New York attempted to moot the case on July 22nd after SCOTUS gave a Writ of Certiorari. That mootness was denied by SCOTUS. Argument date was set, and SCOTUS stated to counsels: “be ready to discuss mootness”.

Now, after the December 2nd hearing all the major networks (Fox, CNN, MSNBC, NY Times, etc.) stated: “this case is moot, or SCOTUS will likely declare this case moot”.

This writer says otherwise. The major networks cherry-picked court statements to support the major networks narratives. I listened to the case audio 19 times. The 20th time will be the night before publication to finetune the article. I am convinced the court will not declare the case moot.

Justice Breyer again made it clear that he views the 2nd Amendment as to form a militia.  He went further stating outlandishly that at the time of the revolution ALL firearms were stored in a central location in Massachusetts. That preposterous statement is not true as 1) it would be a strategic error militarily speaking and 2) moreso how would the colonists hunt for food and protect themselves from Indians?

Justice Sotomayer stated that all the small details of this case (and there are many) need to be relitigated in the lower courts. This thought of hers will drag the 2nd Amendment issue out forever. The conservative justices appear ready to put the 2nd to rest.

I have every reason to believe the conservative justices will at the least find in favor of the gun owners and set up a springboard to the concealed carry issue. From the types of questions conservative justice’s Alito and Gorsuch asked, they are looking to clearly state the exact details on what rights the NYC gun owners have. These exact details will be a threat to RI, MA, NY, CA and other 2nd Amendment infringing states. Rhode Island legislators: you are on notice if I am correct in my analysis and the major networks are wrong.

Back in little Rhody, the Governor has indicated that her major disappointment in her tenure in office, so far, is that she failed to get a ban on high-capacity magazines or military-style assault rifles or assault weapons. In an interview on NBC10 she stated that “they” will be back this year – and next year – and how forever long it takes until they win.

In an afternoon radio interview, there were comments that this focus of the Governor was nothing but a distraction, taking attention away from all the really important issues that need to be addressed in the state.

Neither House Speaker Mattiello, nor Senate President Ruggerio has commented on the Governor’s gun priorities, but Speaker Mattiello, on the first night of the legislative session said, “[Lawmakers] “must protect the public from people who are not law-abiding citizens and who possess guns illegally; while I strongly support Second Amendment rights, we need to get guns out of the hands of those with mental illness, as well as those who do not follow the laws….we will take a close look at adding provisions to our background check laws to require police chiefs, in each community where the person attempting to purchase a gun resides, to review applications.”

Mattiello also said they will consider banning 3-D printed guns and “ghost guns”, and he is “looking at the implementation of a statewide records-keeping and computer system that will integrate all of our police departments, including the state police…which will allow easy communication and the sharing of information among all of our state’s law enforcement.”

Some changes will undoubtedly go unopposed as they make sense for both sides. However, the tenor of the debate will be loud and visible wrapped in fear of opening the door too wide.

The yellow shirts are being washed and pressed as I write.