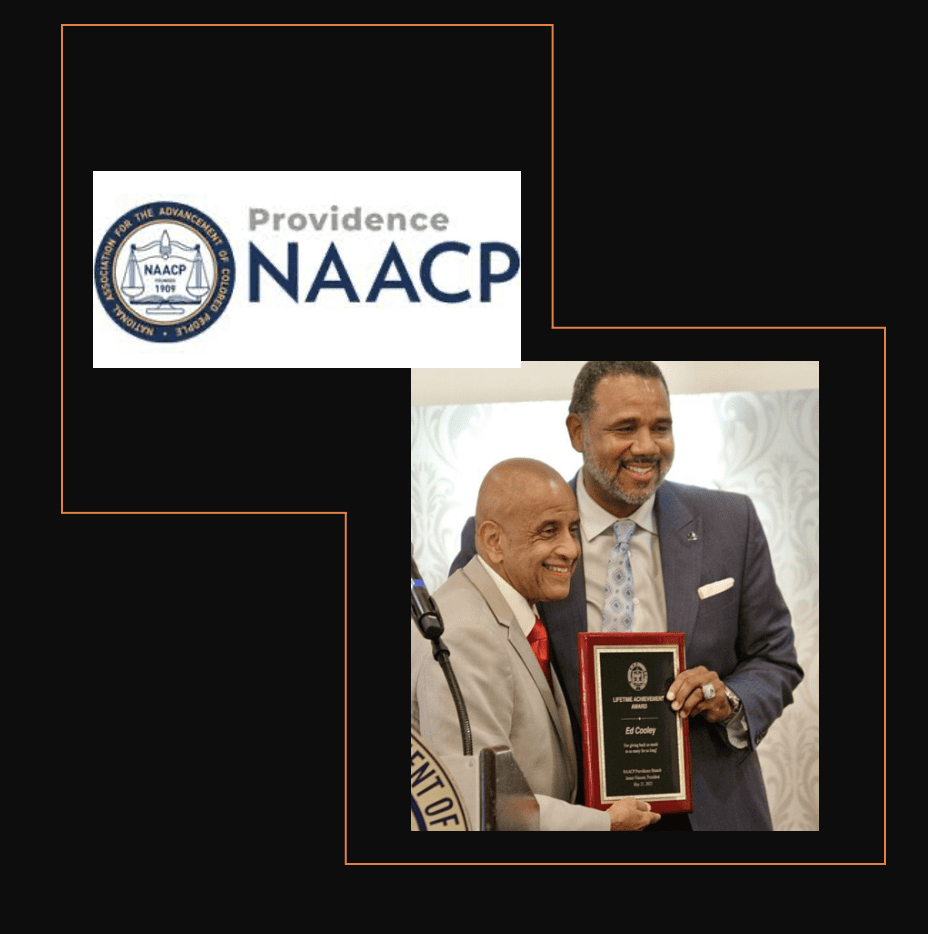 Gubernatorial candidate Ashley Kalus, Mayoral Candidates Nirva LaFortune and Gonzalo Cuervo and former Cranston Mayor and Congressional Candidate Alan Fung led a bevy of candidates who mingled amongst attendees in the hallway and lobby of the hotel.

Providence College’s basketball coach, Ed Cooley, delivered the keynote address, following a week of numerous accolades including the Naismith Men’s College Coach of the Year and honored with the Key to the City by Providence Mayor Jorge Elorza last Tuesday. Despite Coach Cooley vowing to bring the National Championship back to Providence next year and no discussion of retiring, the Providence Branch presented Coach Cooley with a Lifetime Achievement Award.

Artistic Director at Music One and Host of “In the Spirit” Gospel Program on 95.5 WBRU 360 Sunday Mornings, led the audience in the singing of the Negro National Anthem.