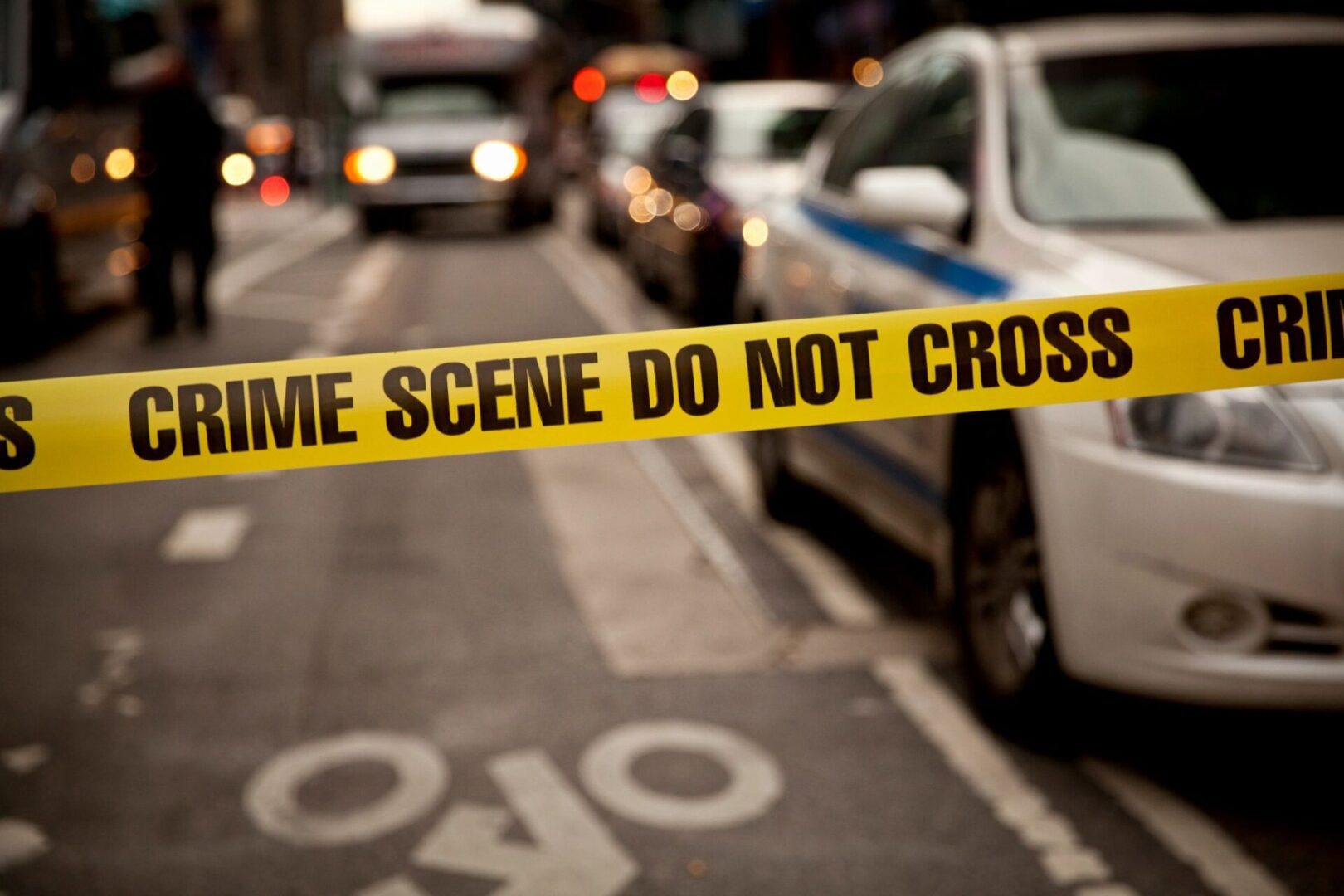 Whatever happened has already happened. Now it’s time to get to work. We had nothing to do with whatever it was, be it a mass shooting, a train derailment, a carbon monoxide leak that leaves a family dead or any of the unimaginable things that do happen that precede our involvement.

When sorting through the bodies, and separating the living from the dead, then prioritizing those who survived, and those who probably will not, focus is key. Having a job to do, one that years of training and experience has prepared you for makes the images and sounds manageable; work to be done, wounds to heal, lives to save.

That is what makes it possible to come back; healthy, adjusted and focused.

The victims and witnesses do not have that luxury. For them, it’s all about the waiting, and panic, and horror. There’s no work for them, just madness, pain and sorrow. And more likely than not, rage.

Moments such as those in Boulder, Colorado will never happen to the vast majority of people. These are isolated incidents, pockets of madness that crept up on some other people. But those people do exist, and they are no different from you or I, had no warning, have no answers and will live the rest of their lives flashing back to those pivotal moments.

The responders have something to hold them together during the long months and years ahead. They had a job to do, and did it exceptionally well, from all accounts. Their work gives them something to hold on to, a reason for their involvement, a sense of togetherness that will get them through.

The victims, their families, witnesses, news people and everybody else effected by the tragedy needs some example now, a way of making sense of the senseless.

Now that the shooting is over, and the healing begins, people will look to the police, medics, nurses, doctors and firefighters who responded to the scene for direction. How we act, and how we cope, and how we get on with our lives is of vital importance to those poor souls drowning in an ocean of grief.

There is always more work to do.