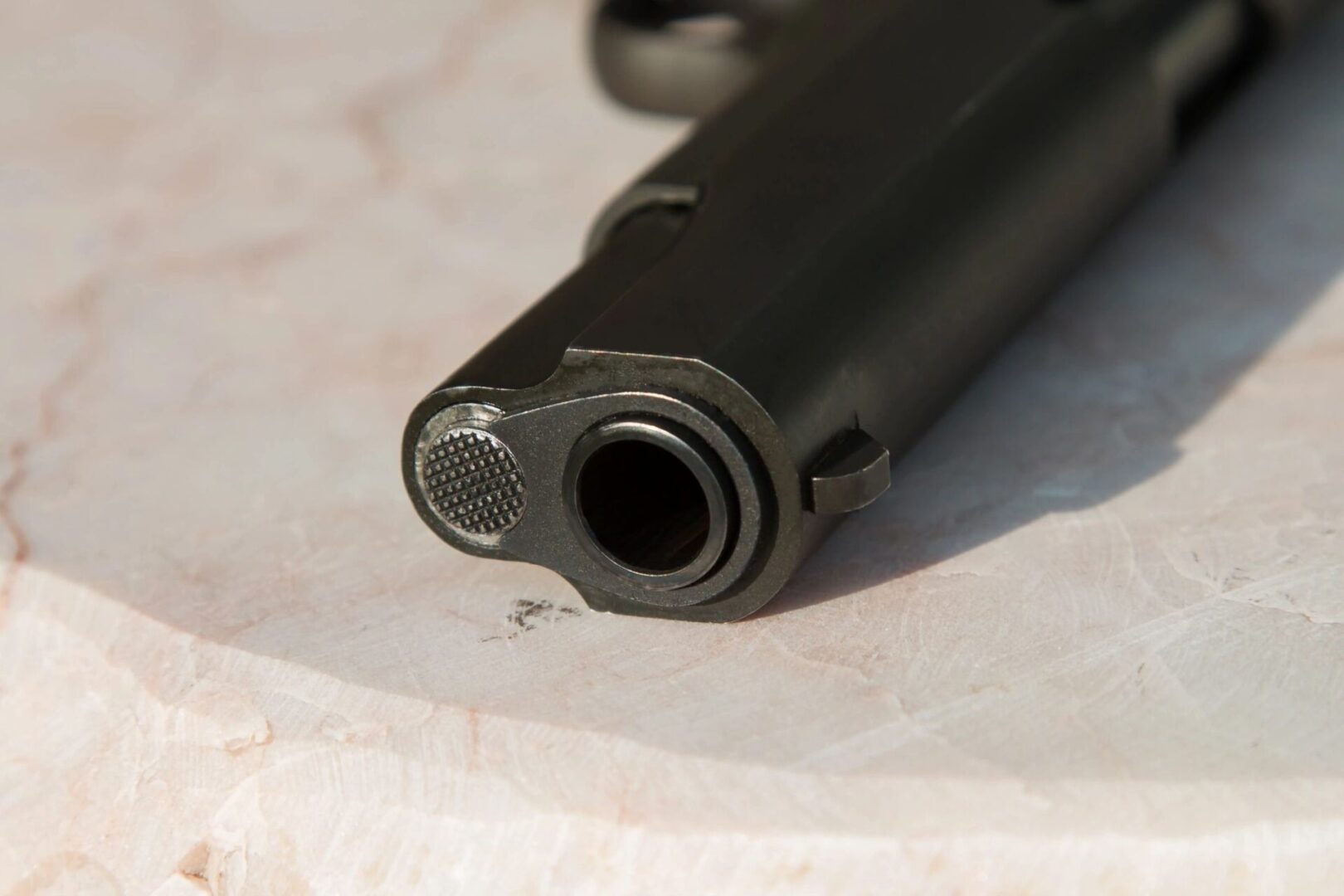 This is the way we made this law… about guns

Your government in action. And it all took place under bright lights, amidst plenty of public witness, and division among the ranks. Going late into the night and keeping many up all night, disturbing is a word that describes the maneuverings at the RI State House as the House and then the Senate considered the third gun restriction bill – this one to make it a felony to possess anything higher than 10-capacity magazines. Some reports are using words such as “stunning” and “Democrats muscle magazine-capacity bill to approval”. All taken, it was not a shining moment in Rhode Island government.

There was prior passage of two bills, one raising the age from 18 to 21 to buy and sell firearms or ammunition, and the other to make it illegal to carry a long gun or rifle in public. The substantive bill to ban AR-15s was squelched before it ever developed, seen as a strategic move by legislative leadership, and as the most worrisome among the 2A community.

Some Senators declared the high capacity bill dead after a 6-6 tie vote in committee, but quickly Senate leader Ruggerio said “stay tuned”. That’s when a parliamentary move took place, bringing the identical House bill to the full Senate floor for a vote, circumventing the Judicary Committee’s tie result. Normally a tie vote would require the bill to go to next year for re-consideration. But leadership has rules that supersede rules.

The “yellow shirts” – 2A advocates in force in the hundreds, sitting side by side with the “red shirts” – Moms Demand Action – and some “orange shirts” – the RI Coalition Against Gun Violence, erupted into chants of “Vote Them Out” and “We Will Not Comply” when it was clear the bill was moving to the full Senate floor. Listening on Capital TV, the sounds at times nearly drowned out the speaking on the Senate floor, and there were several admonishments from Senate leadership to the group. Not noticed before was what looked like a bar across the entrance of the Senate, next to several security personnel. Security was tight outside of the Senate and in the rotunda. At some point the crowd grew silent, but it was not known if they were moved away from the public space. At one point the gallery on the upper level of the Senate was cleared.

The high capacity bill passed in the Senate, after numerous amendment attempts were voted down, by a 25 to 11 vote. A seasoned reporter noted that this was one of the most divisive moments ever seen in the RI Senate, a body much calmer and more in unison than the House, which can get quite heated in debate among its members.

Republican Sen. Jessica de la Cruz was the most vocal with amendments, particularly one that would exempt victims of domestic violence, so they could possess firearms with high capacity as a protective measure. That followed a rebuttal by Sen. Melissa Murray that a woman is in more danger with a firearm in the home, particularly when domestic abuse is happening – quickly followed by de la Cruz noting that women should not be telling other women that they can’t learn how to defend themselves or possess a legal firearm.

A 2021 Harvard study found that women accounted for half of all gun purchases between 2019 and 2021 — and that new gun owners were more likely to be female. A 2021 Pew survey showed 22 percent of women said they owned a gun, compared with 39 percent of men.

Legal experts tweeting noted that the US Supreme Court has capacity limiting efforts to decide upon, and the point may be moot on this bill as well as others, if their actions say the regulations are unconstitutional.

The three gun bills in Rhode Island now go to Gov. McKee for signature – he has indicated he will sign them.