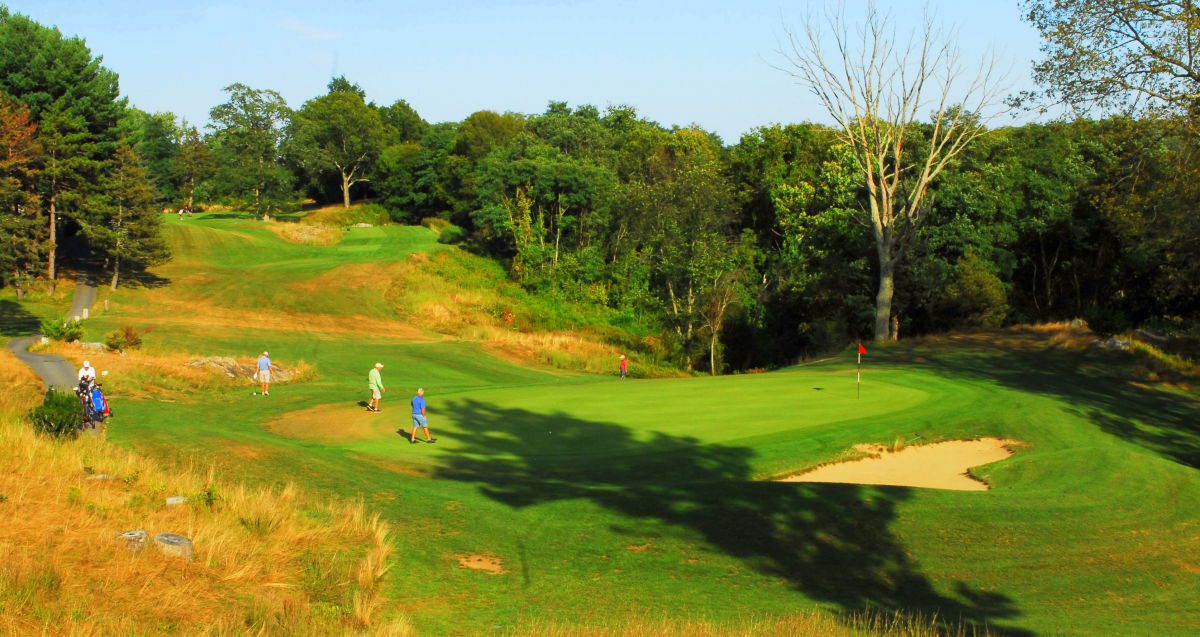 When 2020 came ringing in on midnight January 1st, the world was looking forward to the beginning of a new decade. The anticipation of the roaring 20’s redux was what was in everyone’s mind as we all said goodbye to the teens. Perhaps the reason was when growing up we all watched movies and television shows that portrayed the 2020’s as a magical decade where space travel was a common form of transportation, we expected to see flying cars like in the movie Back to the Future. What we got instead was more of the version of Mad Max, a movie about post-apocalypse world where survival of the fittest was an everyday occurrence, keep in mind the year for Mad Max was 2021 and here we are in a worldwide pandemic with no defined end in sight.

When things looked their bleakest back in April, a beacon of light emerged, and hope came from a simple game. A game where social distancing was part of the game without even trying, so in June the first Pro sport that returned and sent a signal to us all if we could make adjustments and abide by a few simple adjustments we can get back outside and play again. The PGA showed us all that golf could be a safe sport and a healthy distraction during these uncertain times. So as the weather became warmer more of us ventured out to out local golf courses and began playing like we never played before, playing not one but two, three and even four rounds a week.

“We had one of the busiest, if not the busiest years that we have ever had.” Said Ron Lombardi, the owner of the Midville Golf course in West Warwick. “The play on our course was up significantly. It was non-stop, tee times became a premium, waits to tee off became the norm. Given the additional fact that we had one of the warmest and driest seasons in our recorded history helped out a lot.”

The golfing boom gave players a safe place to go and get away for a few hours, walking a golf course is relaxing and take your mind off the events that are happening around us, plus it allows you to get out in the sun and fresh air. Exceptions of altering the usual rules such as not raking the sand traps, pulling the flag pin out or even having those players who needed to ride in a golf cart ride alone. The game itself was a model for social distancing on its own, but by putting safety protocols in place, courses took the better-to-be-safe-than-sorry approach and they did not hear a single complaint. “People were simply happy to get out even if it was for a short bit, get some normalcy and get away from the pandemic.” Lombardi added.

How big was the boom to the game? “We haven’t seen this much interest in golf since the mid 1990’s when Tiger Woods inspired golfers of all ages, sexes and races to at least try the game.” said Lombardi. “This season was when those of all ages decided to jump into the game, we saw a lot of first-time players give the sport a try, and they kept coming back!”

In September alone golf saw a 25.5% increase in the number or rounds played year-over-year, being the fifth straight month to surpass the previous years totals. Not just locally but nationally. In the 3rd quarter alone golf sales across the country exceeded $1 billion dollars, which was the industry’s second best! Call it cabin fever or pandemic fatigue, but people wanted to get out of the house and play a sport where they felt safe while following the rules that were put in place to help keep them safe and people were playing golf.

For better or worse the boom was good for the golf industry, coming at a time where there was so much uncertainty for business, where many businesses failed and were forced to shut down or are barely able to survive and are hanging on. The hope is that when we get on the other side and past the pandemic, those who started playing golf as a means to escape, will stay and continue to play the game they turned to, and play well into their golden years.