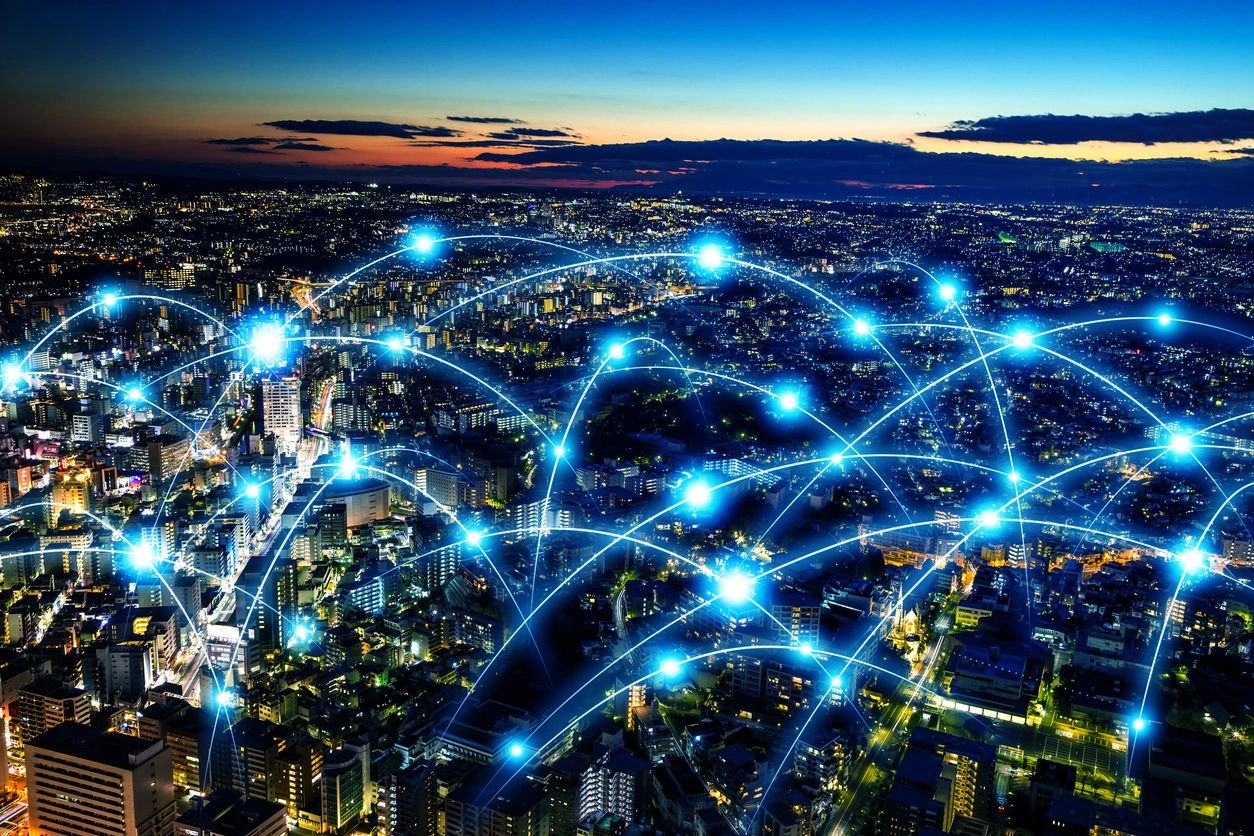 The Most Unkindest Cut of All – Mary T. O’Sullivan

In William Shakespeare’s tragedy Julius Caesar (Act 3, Scene 2), Caesar’s friend, Mark Antony, gives a speech where it becomes clear that with this quote, he condemns Brutus’ murder of Caesar.  It’s a condemnation of betrayal, treachery, and heartlessness because Brutus was also Caesar’s friend, and yet he “cut” him to his death.

The surprise nature of an unwelcome, unexpected, heartless end isn’t limited to Shakespearean tales, it happens in organizations all the time. Who hasn’t heard of the loyal employee who is laid off mere weeks before they qualify for retirement? We all know of the shock experienced when a company closes down suddenly, and all the people are let go, with little to no notice, and maybe no severance or unemployment benefits.

The most recent, and most notable of the surprise “cuts” comes from several of our tech giants: Meta, Amazon, and now Twitter. While all these layoffs made the news, none has startled the public like Elon Musk’s infamous firing of thousands of employees via a Tweet. As if that were not enough, he followed up by purging the company of any employee who disagreed or criticized him.

What was Elon Musk hoping to prove? His showboating entrance into Twitter headquarters, hauling a bathroom sink, sent an unsettling message, “let it sink in that I’m in charge now.” Was that ostentatious introduction designed to intimidate? It surely didn’t inspire confidence in Twitter’s employees. A wave of trepidation made its way into every cubicle and short-lived home office in the company.

Initially, Musk insisted that all remote work was cancelled, and demanded workers get back into their offices. This idea was not a new concept to Elon Musk; he did exactly the same thing at Tesla, even though about 30% of Tesla’s workforce was remote or hybrid at the time. However, it shocked the systems of loyal Twitter employees who were accustomed to a more flexible management style. This news arrived on the heels of Musk’s firing over half of Twitter’s 7,500 employees. Thus followed an exodus of Twitter’s brain trust; almost the entire executive staff was let go or resigned. Gone was the chief safety officer, most of the public relations team, and other essential top leaders, leaving Twitter users exposed to fake accounts, bogus information, and freelancing authoritarians. The famous blue check mark, indicating a verified account was now for sale. Anyone who paid could claim honest representation when they were anything but.

Finally, among other unwelcome changes, Elon Musk decided to allow previously banned individuals back on to Twitter, regardless of spreading false information, disinformation, or dishonest dealings. Musk based this move on what he referred to as his free speech ideology, “I think it’s essential to have free speech and for people to be able to communicate freely”, however he later revised that thinking to accommodate advertisers, claiming he wanted to avoid a Twitter “hellscape”. Meanwhile, advertisers ran for the doors. General Motors, United Airlines, General Mills, Mondelez, Pfizer and Audi are among the first to exit the platform under Elon Musk’s apparent reckless changes.

So, besides thanklessly cutting a majority of the workforce, even to the extent of locking the doors to the company, Elon Musk seems to have taken a gun and shot himself in the foot. He didn’t need a knife to inflict the unkindest cut of all.