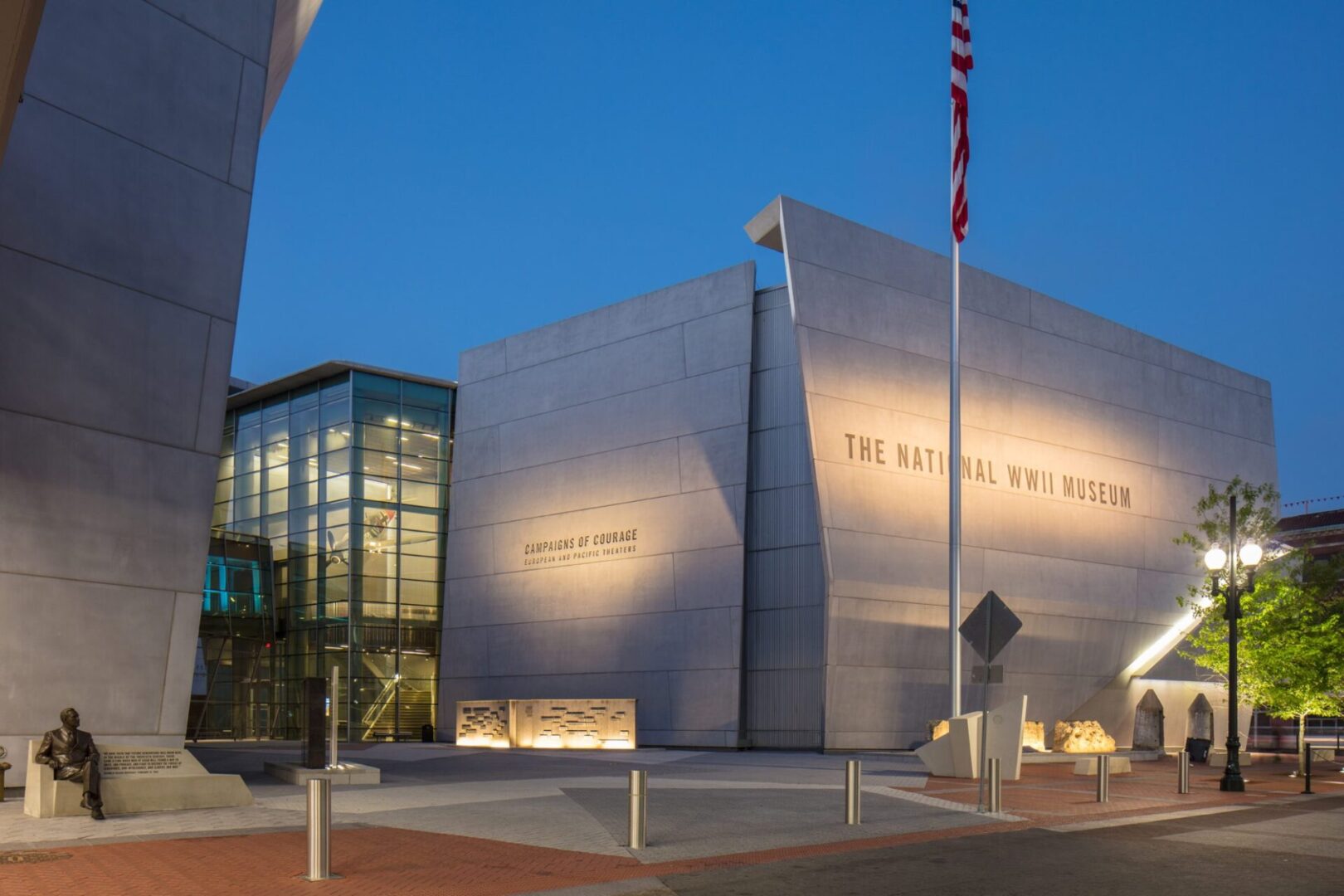 Editor’s Note:  On June 6, 2020, we celebrate the 76th anniversary of D-Day.  This article, recognizing America’s Greatest Generation who valiantly fought in World War II, was initially published in the Pawtucket Times on November 15, 2014.

The G.I. Generation, born between 1901 to 1924, (coined the “The Greatest Generation” by nationally acclaimed journalist Tom Brokaw), grew up in the Great Depression, and went on to fight World War II, considered to be the largest and deadliest global military conflict in the world’s history. The world-wide war directly involved more than 100 million people from over 30 countries.

With the enactment of a formal declarations of war in Dec. 1941, the ranks of the United States military, by draft and voluntary enlistment, ultimately swelled to
16 million soldiers. Ultimately, those serving in World War II came from every state, ethnic group and race, from poor and well-to-do families.

World War II veterans put their youth on hold to defend the country. Their ages ranged from ages 17 (with parental permission) to 37 years. When discharged a grateful country’s G.I. Bill Education benefits would send them to college, propelling them into professional careers, giving them a good income to raise a family and to economically spur the economy.

Brokaw, a well-known American television journalist and author best known as the anchor and managing editor of NBC Nightly News, who now serves as a Special Correspondent for NBC News and works on documentaries for other news outlets, claims that this was “the greatest generation any society has ever produced.” He asserted that these men and women fought not for fame and recognition, but because it was just the “right thing to do.”

In their middle years, America’s “The Greatest Generation” would see the passing of the last Civil War veteran. On August 2, 1956, the 20th century veterans would learn about the death of Albert Henry Woolson, 106, the last surviving member of the Grand Army of the Republic, who fight in the nation’s bloody American Civil War. In 1864, Woolson had enlisted as a drummer boy in Company C 1st Minnesota Heavy Artillery Regiment.

Woolson is considered to be the last surviving Civil War veteran on either side whose status is undisputed. At least three men who died after him claimed to be Confederate veterans but their veteran status has been questioned.

According to the August 3, 1956 issue of the St. Petersburg Times, upon Woolson’s death, President Dwight D. Eisenhower stated: “The American people have lost the last personal link with the Union Army. His passing brings sorrow to the hearts of all of us who cherished the memory of the brave men on both sides of the War Between the States.”

In 2011, a World War I veteran was nationally recognition, like Civil War Veteran Woolson, for being the last American doughboy. Frank Buckles, 101, had the distinction of being the last survivor of 4.73 million Americans who fought in the “War to End All Wars.” The 16-year old enlisted in the U.S. Army in 1917 and served with a detachment from Fort Riley, driving ambulances and motorcycles near the front lines in France. Buckles left military service with the rank of corporal.

In his final years, Buckles served as Honorary Chairman of the World War I Memorial Foundation. As chairman, he called for a World War I memorial similar to other war memorials inside the Washington, D.C. Beltway. He would campaign for the District of Columbia War Memorial to be renamed the National World War I Memorial.

Upon Buckles passing, Veterans Affairs Secretary Eric K. Shinseki, issued a release, stating, we have lost a living link to an important era in our nation’s history,” whose distant generation was the first to witness the awful toll of modern, mechanized warfare. “But we have also lost a man of quiet dignity who dedicated his final years to ensuring the sacrifices of his fellow doughboys are appropriately commemorated,” adds Shinseki.

The Twilight Years of WWII Veterans

On November 11, there were fewer aging World War II veterans attending ceremonies held throughout the nation honoring them. With their medium age pegged at 92 years, many of these individuals are quickly becoming frail, their numbers dwindling as the years go by.

Over the next two decades, America’s World War II soldiers are dying quickly. We will again see another generation of soldiers passing, like Woolson or Buckles.

At the end of World War II, there were 16 million who served our nation in that horrific war. Thirty years ago, when President Ronald Reagan traveled to the battle site of Pointe du Hoc, located at a 100 ft cliff overlooking the English Channel on the coast of Normandy in northern France, there were only 10.7 million U.S. veterans left. The President came to celebrate the 40th anniversary of Normandy invasion, recognizing the American Ranger team that took heavy casualties in capturing the German-occupied cliff.

According to the U.S. Veteran’s Administration, in 2014, our frail World War II veterans are dying at a quick rate of just 555 a day. This means there are only 1.34 million veterans remaining. By 2036, The National World War II Museum predicts there will be no living veterans of this global war that took place from 1939 to 1945, to recount their own personal battle experiences. When this happens their stories, like Woolson and Buckles, will only be told in history books or by television documentaries or by historians and academics.

Last Tuesday, Veterans Day ceremonies and activities were held in 15 Rhode Island communities to honor those who served in the U.S. Armed Forces. Today, there are only 3,951 World War II veterans alive in the Ocean State. The elderly veteran’s numbers dwindle at these celebrations and even at their reunions because of their frailty and health issues.

We are posed to see a generation of veterans vanish right before our eyes. I say, cherish them while you can. Urge those around you who fought in World War II to tell stories and oral histories, for the sake of future generations. They have much to say, we have much to learn.

The National World War II Museum in Louisiana. To learn more about the Greatest Generation and the global war they fought in, go to http://www.nationalww2museum.org.

My commentary is dedicated to Second Lt. Frank M. Weiss, my father, who died in 2003 at 89 years old.