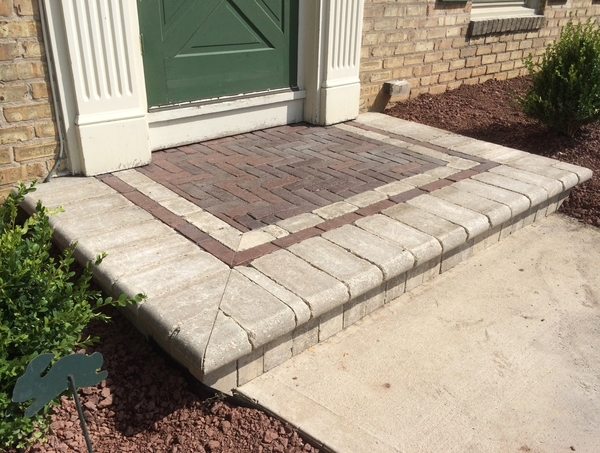 Today June 4th, 2020, as I write this, for the first time in over thirty years there was no Providence Journal delivered to my doorstep. Yesterday I cancelled my print edition and activated a digital only subscription.

To describe me as a life-long newspaper junkie would be accurate. My early addictions were columnists; Art Buchwald, Erma Bombeck, Jimmy Breslin, Mike Royko, and Studs Terkel. Their wry, often cynical, writing in various national newspapers fired my young soul and formed my world view.

After marrying and acquiring a deliverable address I began receiving not only the Providence Journal but also the Boston Globe at my doorstep. These papers have long been part of my wife’s and my morning routines. We have different favorite sections we consume first then trade off with a timing perfected by forty-five years of marriage. This ritual will be sorely missed, even the ink stains on our fingers when the papers occasionally experienced printing problems.

Why have I cancelled home delivery? The ever increasing cost, $1,056 per year, versus the ever decreasing local and national coverage have become too glaring to tolerate. Yes, my retiree budget could still squeeze this in but the return on investment is no longer worth it. The $944 per year I’ll save by going only digital can serve a better purpose.

I would feel far less sad and guilty if I believed the Journal can continue as an online only platform. I understand print is practically an anachronism. The new generations receive their information on screens. I get it. I’m not a fossilized Luddite. Unfortunately, early missteps including a far too late, far too anemic marketing strategy to convert delivery subscribers to online customers coupled with inconsistent digital pricing policies has stalled their efforts. As recently as 2005 the Journal had 165,000 daily home deliveries. That number is now down to approximately 35,000. How many of those missing 130,000 folks did they recapture as digital subscribers? I fear not many.

I feel badly for the few remaining reporters, editors, printers and other employees. I fear the end is near for the entire enterprise.

Providence Journal critics from the left who bemoan every Victor Davis Hanson column and every Michael Ramirez cartoon plus critics from the right who rile at every Froma Harrop column and David Grandlund cartoon will all rejoice at the paper’s passing. That is short sighted and narrow thinking. Rhode Island will be left without a major daily newspaper in its capital city. That cannot be seen as a good thing.

More personally, the Providence Journal did provide me a small voice in the public sphere by publishing 45 of my commentaries in the past few years. They ranged from intensely serious to, hopefully, humorous articles. While I enjoyed this opportunity it is by no means the source of my sadness as I watch the slow death of the paper.

Most bad things happen in the dark. Less available information equals less light.
I’ll miss the Providence Journal. I’ve hung in as long as I could.

My front stoop is empty.