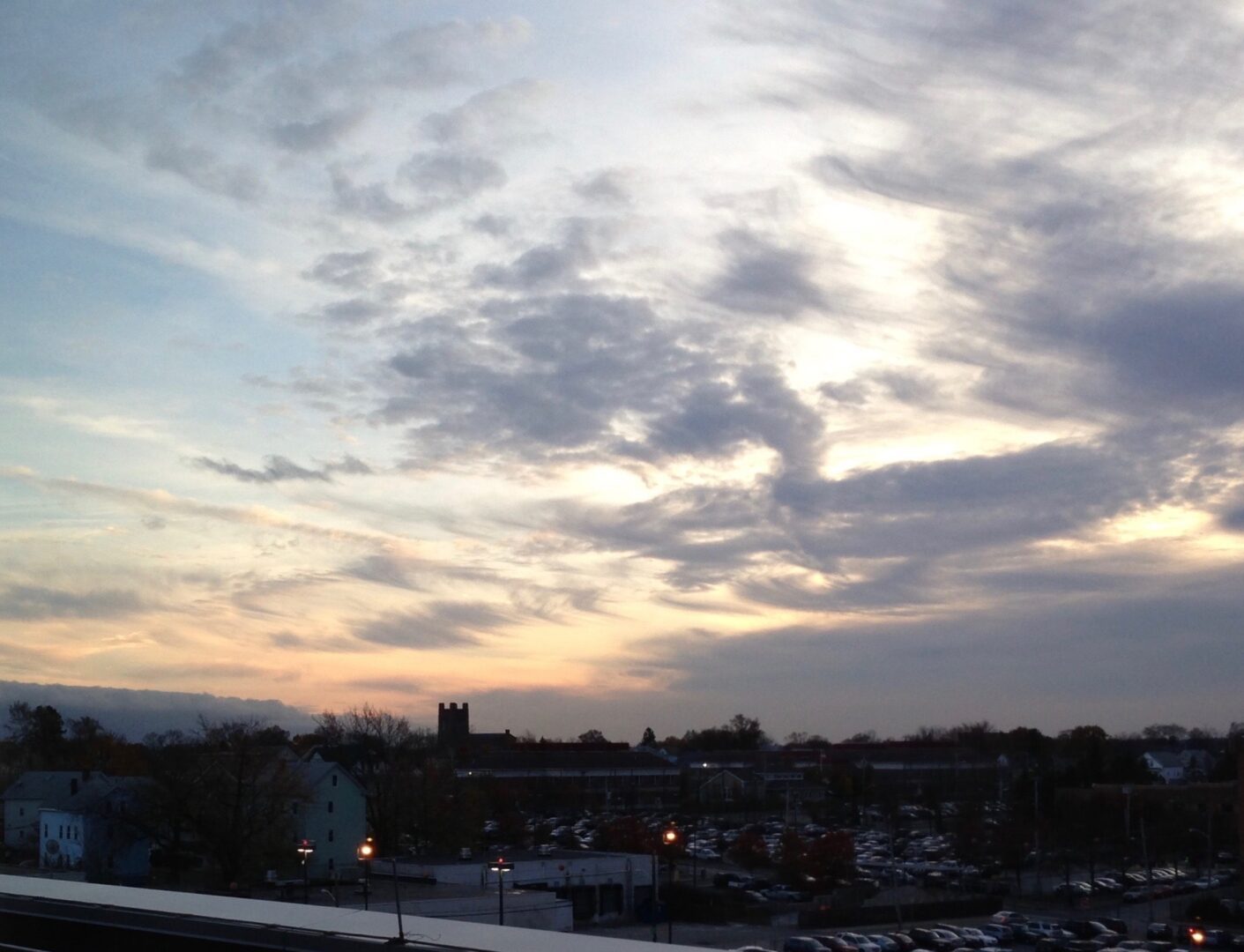 It’s over. It’s time to move on. We have to trust the process. In President Trump’s speech on Thursday he said that the House is very powerful and imagine what could be done in the country if the two bodies worked together. He called out infrastructure as an example. Another was bringing down the cost of drugs. For those who want to look for the next impeachment issue, or the next issue to rush to subpoenas for, they will have to do so with the realization that the American people are exhausted by it all. With an election in 9 months, there’s enough stress and infighting to last us. Let us each, individually, speak with our vote, and yes, move on.

And in Rhode Island…

Our congressional delegation has been front and center in speaking against the current administration. Now we have the Governor co-chairing a group to “defeat Trump” – while publicly endorsing Michael Bloomberg for President. We ask how does this benefit Rhode Island? Does it make our needs from the federal government get answered quicker, with priority? Is Rhode Island top of mind in DC for opportunities? With the distinct possibility of “4 more years”, we should think about the blowback to our tiny state when our “senior” voices are so loud, and our actions are so uniformly “opposed”. One exception is Congressman Langevin who is moderate in his speech and involvement.

For a basically new company to Rhode island to be meeting with such success that they sell out their 2020 season within a day or so of going up for sale – well, that’s pretty dramatic.  “Super-nice people” is what we hear is the possible reason – and a product that brings smiles and kindness to our souls, and heralds spring and early summer – pick your own tulips! Now the owners are looking for a second location to open – let’s hope we can keep them in Rhode Island – do YOU have a farm to sell or lease, or know of one?

The Iowa Caucus epic counting failure continues. News today showed that the Democratic party has asked for a full “recount”, of sorts. The infighting in the Democratic party now deepens among the front runners. Electoral votes vs. popular votes. With Buttigieg leading, but the thought that a mayor of a city might be a presidential contender up against incumbent President Trump seems more than eyebrow raising. What’s going on with Biden, Sanders and Elizabeth Warren?  What is the prediction for a tech fail in Maryland – in Rhode Island?  The story continues to a kerfuffled Democratic process, and one clear candidate on the other side, with no such party drama, except the drama he creates himself.

In a routine story about Chambers around Rhode Island, RINewsToday stumbled upon troubling information about the Cranston Chamber. A closed office, shut off phone, bouncing emails, and no one willing to speak. Those who did speak to us pleaded for privacy. When questions are asked about a nonprofit organization, the public has the right to know. If there is a restructuring going on – tell us about it – shouting and insults result in even more questions. We await “the rest of the story”.

At the end of a contentious week, all sat down for the State of the Union. A speech, designed by intent to be a little puffed up about the future of the country. Honoring some wonderful people, live, in the audience. A few teary eyed moments contrasted to the distracting eye rolling, talking to no one, face chewing machinations of Speaker of the House Pelosi – ending in a flourish of her ripping up a pre-torn copy of the president’s speech. She later said she had to do something to get the media and the people’s attention about the lies the president is telling people. She looked childish and petulant, or hysterical and emotional – take your pick. And women in power are damaged because of it.