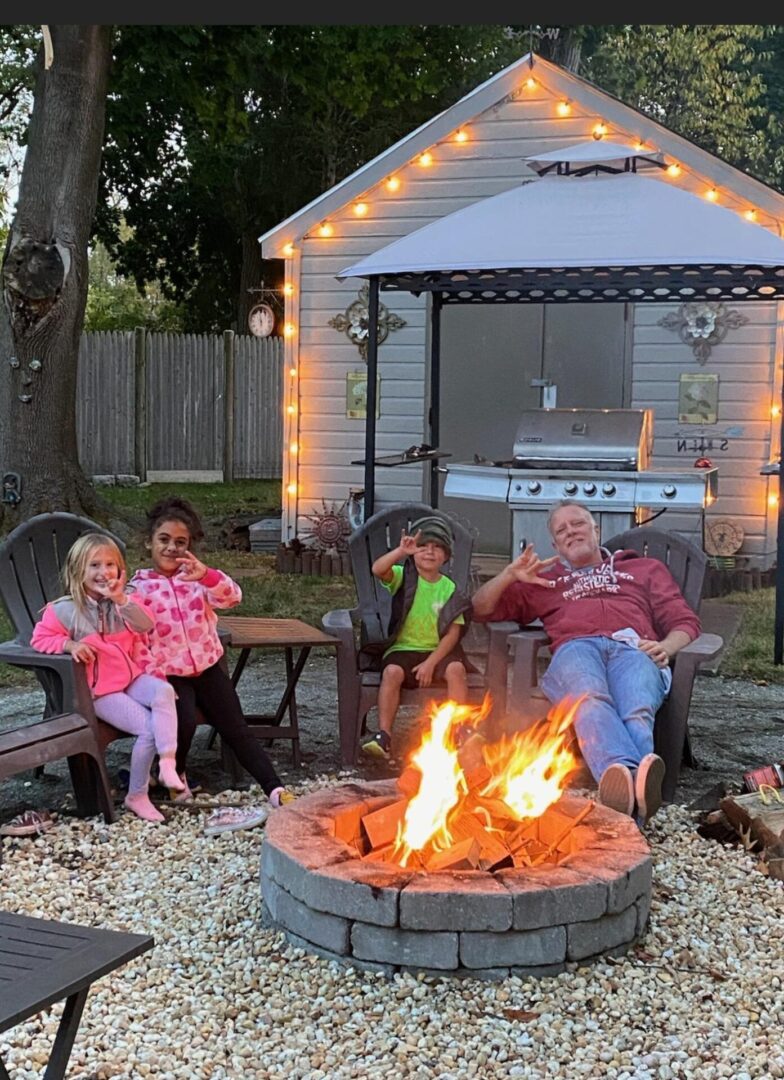 The Big One, a small moment in time – Michael Morse

This week marks the 83rd anniversary of The Big One, The Hurricane of ’38. I don’t think it had a name, but it didn’t need one; the stories told by people who survived it are precious.

There’s something about a big storm that brings people together and creates an air of excitement and anticipation that you can feel, as though an electric current was put in the air getting us moving.

My father was ten during that one, but it never occurred to me to ask him about it until I had my own kids. Funny how your parents are not that interesting till you have kids of your own.

Anyway, Danielle had a school report to do which involved interviewing a person of interest that survived something big, and I thought my dad was the perfect person, and his story a good one.

We loaded up the cassette recorder and headed for my parents’ house, a little apprehensive considering my new family wasn’t quite what my parents had expected, coming all at once and all, and five and eight years old to boot, but they were okay with the kids, figuring I would either come to my senses, or not.

Dad was at his finest as we sat in the back yard on an old fence railing that bordered a basketball court and Danielle played news reporter, drinking lemonade and asking all the right questions and getting some great answers; ones that I had never heard. It was like history coming to life before my eyes, one that I never would have known about if not for a third grade project and my father’s willingness to share with his new step-granddaughter.

I’m not quite sure how true the stories were, alligators and snakes running down Huntington Avenue, trees and phone poles, live wires, houses blown thirty feet in the air and other mayhem, but it was a heck of a tale, and brought us all closer.

They say the best memories are small moments in time rather than whole days and are seldom planned. That half hour with my little reporter and her cassette deck, and her willing accomplice who gave a great interview is more memorable than any old hurricane that has blown through New England since.

No matter what happens this hurricane season, keep your family and friends close, batten down the hatches, and let life come at you at its own pace, because it will whether you let it or not.

Image taken by Danielle, some 38 years later. Me and Lilyana, Jaxon and Kinsley. It’s story time!