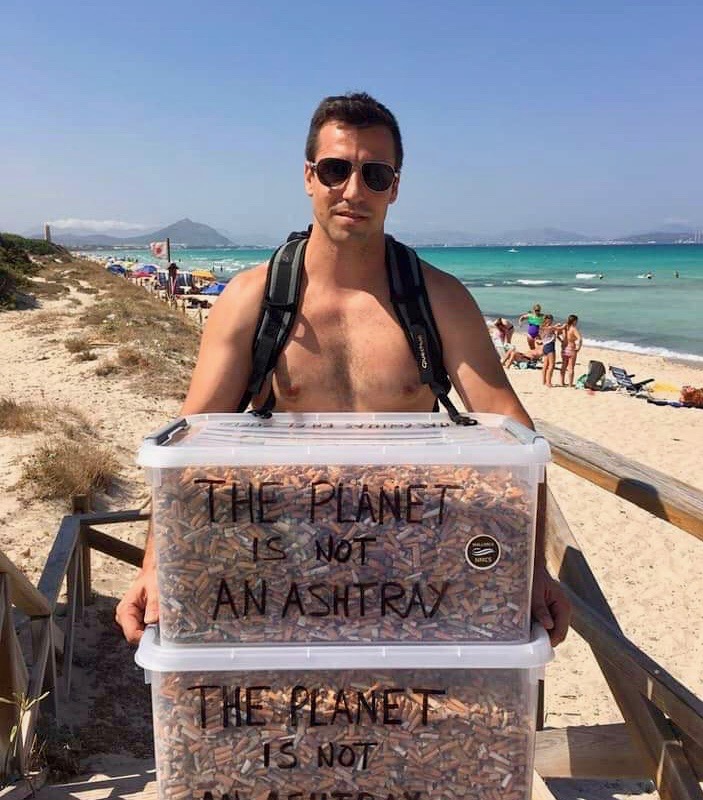 Take out what you take in

One would think by now that after 50 years of anti-litter ads we would be litter free in our waterways at least.  Apparently with so many not working, activity at our beaches and fishing areas have increased and as a result the areas are becoming trashed more than usual.

Some of the photos here show the litter and how significant of a problem it has become. Face masks and gloves are becoming a noticeable problem. The RIDEM has put out signs stating a message of “take out what you take in” for people. But many people just don’t get it. They are done with food or drink and toss the leftovers right there. Worm containers are tossed aside, too. Apparently we have failed to get these people to see the light. As my friend, Mike Umbrell, a USN officer says, “no matter how much you show people, they just don’t get it”.  Boy if that isn’t the truth.

The litter problem is expanding as I am now seeing litter on the waterways in Maine more, as people flee southern New England due to the Chinese Virus. Maine was once pristine, and had been, until the last year or so. Even Maine’s highways are showing the result of uncaring drivers. Whenever I go fishing I always take home more stuff than I brought in, including other people’s litter. It takes 5 minutes to police the boat ramp, water’s edge, or parking lot in most of these fishing areas. I guess as adults we will always be picking up after “the children”.

In one of the photos, here, you’ll notice the guy with 2 totes of cigarette butts. That is not a staged photo. Butts on the beach are a real problem. Many Massachusetts beaches prohibit smoking. As much as I don’t like Massachusetts totalitarian government, there is a benefit. One would think Bloomberg and the other tree huggers would ban cigarettes. Nope, but “lets ban straws” they say.  Well this writer has walked the beaches of Nantucket, Martha’s Vineyard, Horseneck beach, Goosewing Beach, East Matunuck, Charlestown Breachway, and Quonnie beach.  In all that hiking I found one straw, literally! I actually found more cash blowing around than I did straws. And yes, there were butts on all the beaches. There were/are butts on all the named beaches.

What also prompted me to write this article is the growing problem of fishing line and hooks. That problem lies solely with the fishermen. When fishing there is no excuse to throw the line into the water or if one becomes snagged to bring in as much line off the snag as possible. Two years ago, on Salmon Lake, there was a Loon, severely ensnared in fishing line. Ensnared so badly that I contacted the Maine Fish and Wildlife to assist. Judging by the amount of line, the owner just cut the line at the reel rather than retrieving as much as possible.

Hooks are an even worse problem; they are showing up in feet, paws and legs. My neighbor, Victoria, was walking her Black Lab at a small fishing area on Breakneck Road in Lincoln. As you can see, the hook embedded in Mabel’s leg is fairly new and had some line attached. The fisherman was completely negligent for leaving that at the water’s edge. Mabel required surgery to remove the hook from her vastus muscle as the barb was embedded too deep. The hook was a #2 rubber worm hook for bass fishing. Recently homeowners in Maine have taken to throwing rocks at boat fishermen near their land as they feel the fishermen are leaving hooks in the water. There may be a thread of truth to that fear.

When done fishing for the day the area is always policed, and the debris is taken home and thrown in the trash. This started 40 years ago as a child. I was out on Narragansett Bay looking for Stripers on my Dad’s boat and at 30 knots my Dad tossed a beer can over the side. At 9 years old I told my dad to swing the boat around and go get it. He thought I was joking. I wasn’t. My Dad said, “you’re serious”.  I said that water is not our trash can. Took him two passes but he retrieved the can. My Dad “got it” and never littered again. He also religiously started to police any area he fished. Some people do indeed “get it” – but for now, we need to follow after and clean up after those who “don’t get it”. Like a mother following a toddler.