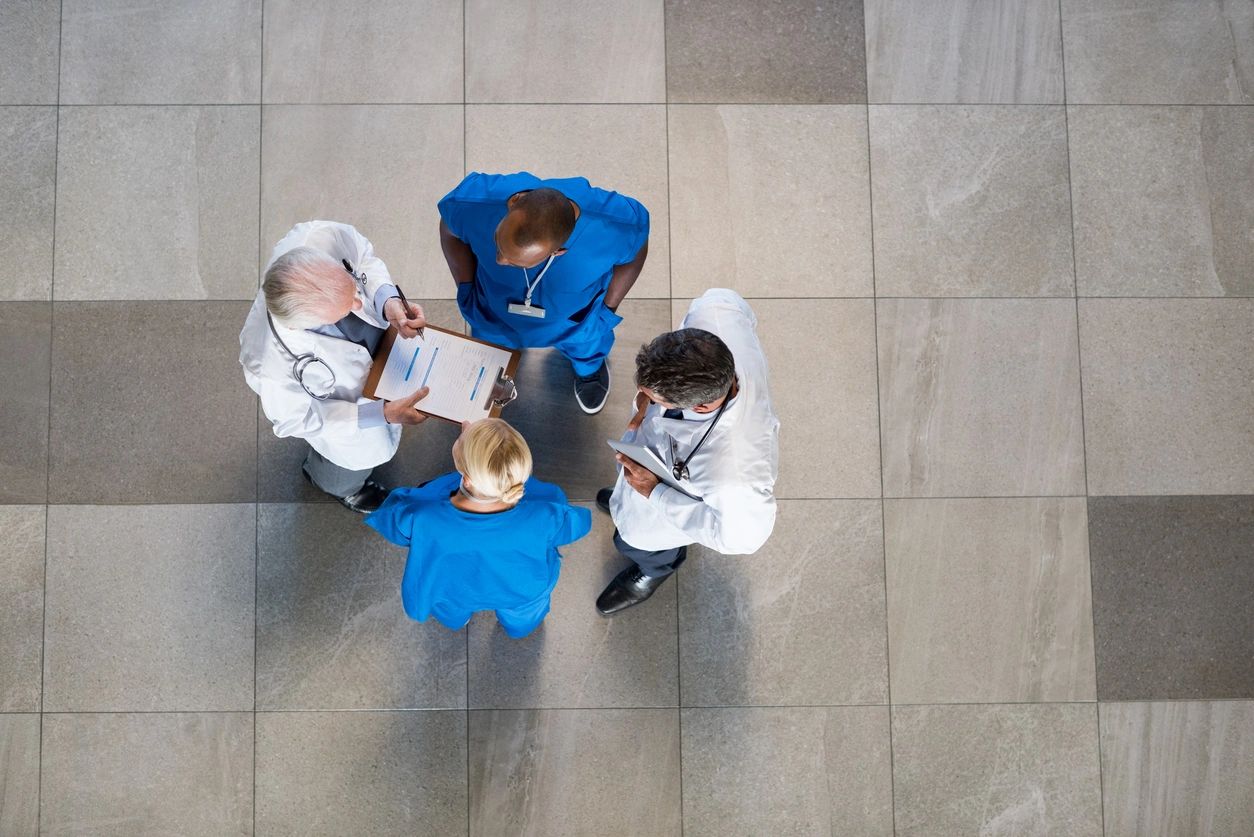 Two anecdotal stories came to us this week about people seeking medical care in Rhode Island – one at Rhode Island Hospital and one at Women & Infants Hospital. Both told of tests not being able to be done because of lack of contrast dye.

At Rhode Island Hospital, the case involved a CT Scan with Contrast prior to a scheduled medical intervention for an admitted patient, and being taken down to the radiology unit and being told that there wasn’t any dye to do the test.

At Women & Infants, in the Fertility Center, a woman going through fertility testing could not have an HSG x-ray procedure because there was no dye. For women undergoing that procedure, it is scheduled on a specific day of their menstrual cycle to view and test the inside of the uterus and fallopian tubes. If the patient misses the date for the test, it will be another month before the test can be done.

At Southcoast Hospitals, a 5-day supply was estimated for conducting critical heart scans.

80% of contrast dye comes from GE Healthcare, which has four production facilities – one in Shanghai which has been closed due to their COVID protocol lockdowns.

On May 6th Lifespan posted this message to its patients and the public regarding a contrast due shortage:

Lifespan affiliates, along with hospitals across the country, are experiencing a shortage of dye used in CT scans and some other diagnostic imaging and procedures. To best manage its supply of this contrast media, Lifespan has temporarily instituted conservation measures, including a pause in scheduling some scans and imaging procedures that require contrast.

This move is intended to conserve the contrast media for the areas of greatest need, including the Emergency Department as well as necessary procedures/surgeries. Scheduling of any delayed outpatient CT scans or other imaging or diagnostic procedures that require contrast will resume as supplies of the dye are restored.

Covid shutdowns in China are delaying medical scans in the U.S.

Doctors are postponing non-emergency tests after a GE Healthcare factory in Shanghai was closed amid Covid lockdowns.

Doctors in the United States are prioritizing only the most critical patients and hospitals are rationing supplies of a crucial drug after a covid lockdown in China temporarily closed a GE Healthcare factory that is a vital source for a key ingredient in medical imaging.

The shutdown of the facility in Shanghai in April halted production of contrast media, an iodine solution that medical staff inject into blood vessels to allow a device such as a CT scanner or fluoroscope to see inside the body. Contrast media, also known as dye, is used virtually every hour in hospitals across the country to help measure arterial blockages around the heart, guide placement of stents in catheter labs, diagnose and treat strokes, and more. Oncologists use contrast to monitor cancerous tumors.

But with contrast supplies dwindling because of the manufacturing shutdown halfway around the world — part of stringent Chinese covid policies that kept workers at home and forced factory closures — doctors at many U.S. health systems are scrambling. They are prioritizing the most seriously ill patients and postponing more routine tests for those who can safely wait until contrast stocks are replenished.

GE Healthcare told hospital officials that capacity at the plant was 25 percent this week and that it expects to have supplies flowing normally again by the end of June. It has shifted production to a plant in Ireland and is flying shipments into the United States to speed delivery.

But getting through the next six to eight weeks could be difficult for local health systems reeling under the sudden supply shortage. Postponement notices for non-emergency appointments are already going out to patients.

“We have about five days’ worth on hand,” said Peter Cohn, a cardiologist at Southcoast Health’s Charlton Memorial Hospital in Fall River, Mass., where he said 10 to 15 routine heart scans had to be postponed this week. “It’s a crisis that I have never had as a clinician, that I have not had to deal with in my entire career.”

The disruption, which began to unfold in the past two weeks, reveals once again how overseas, poorly diversified supply chains are vulnerable to a global health crisis. Shortages have crippled the U.S. health system again and again in the past two years.

GE Healthcare sales represent about one-third of the global market for contrast agent, but its dominance is even greater in the United States, according to doctors interviewed by The Washington Post. The company does not publicly release information about market share.

50 million scans using contrast — or nearly 1 million a week — are conducted annually in the United States.

Hospital pharmacists that rely on GE Healthcare contrast are working the phones and scrounging for supplies. Other global health-care companies make contrast media — Bracco, Bayer and Guerbet — but those companies are making sure existing hospital contracts are fulfilled and do not have large volumes to spare. In the meantime, Davenport said, doctors “are having to make difficult decisions on what to delay.”

GE Healthcare informed hospitals about the expected shortages in a letter April 19. The letter stated that “we expect supply relief by June 2022.” The Food and Drug Administration has listed two of its brand-name contrast agents — Omnipaque and Visipaque — as being in shortage.

A top GE Healthcare executive, Marco Campione, general manager of pharmaceutical diagnostics, told hospital officials Tuesday on a conference call organized by Premier that the Shanghai facility had returned to 25 percent capacity as of this week, Premier executives said. There were 700 participants on the call.

GE Healthcare said this week in response to questions that it is shifting more production to a plant in Cork, Ireland, and has begun sending cases of vials to the United States by airfreight to speed deliveries. It said it expects Shanghai to be 50 percent operational by the end of this week.

A spokesperson for Bayer which competes with GE Healthcare in contrast media, said it is not facing a similar situation. Bayer was taking “several measures to help manage the market situation with incremental volumes to support customers and minimize patient impact,” the spokesperson said, without elaborating further.

There are efforts to recycle the iodine from contrast dye. Many patients having procedures will have an unused amount of 5% that can be recovered, and returned to GE in Norway for professional recovery and reuse. Read more about recycling procedures, here: