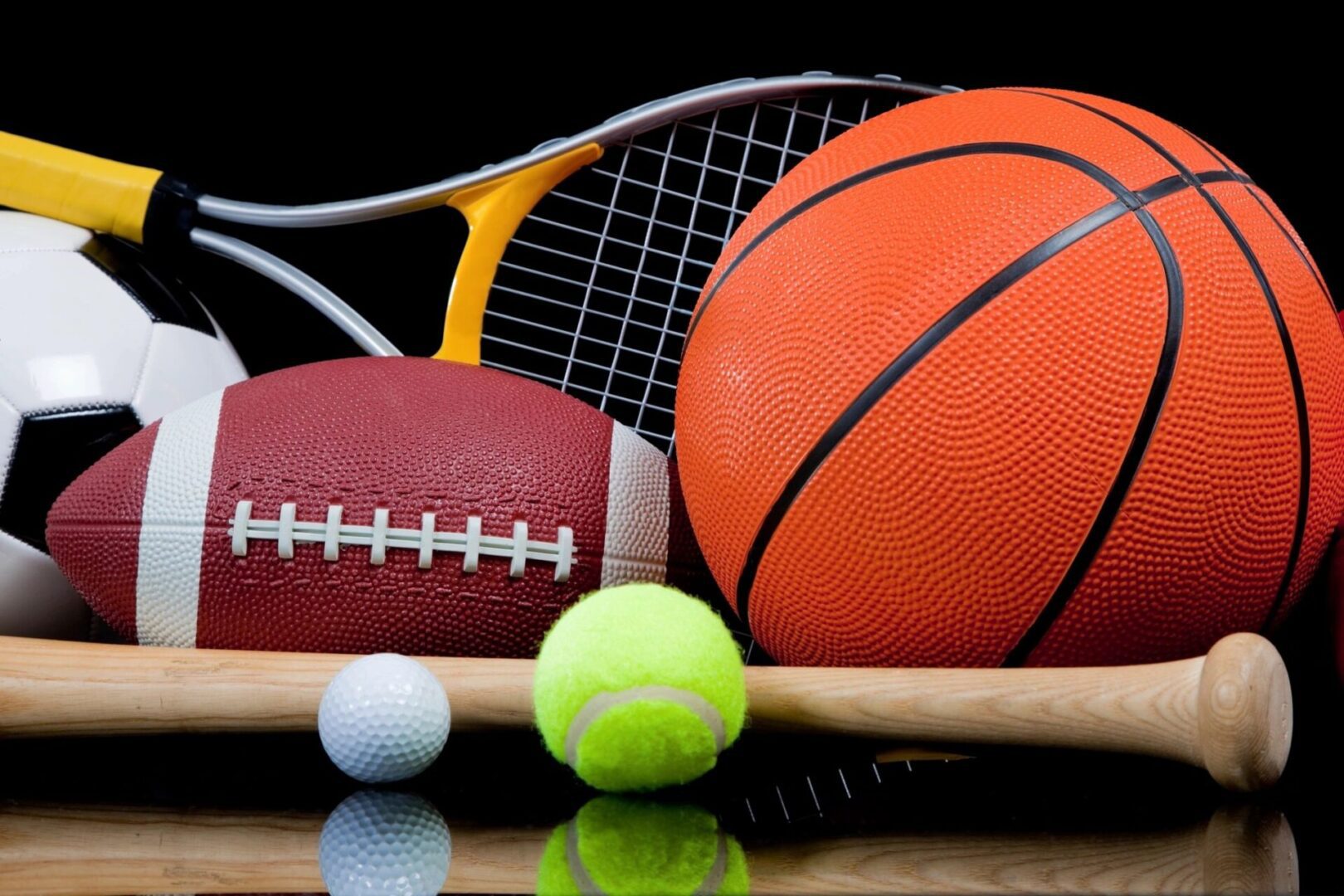 Are you ready for some sports overload? For the sport fanatic, this is the most wonderful time of the year!

As the dog days of summer fade away and turn into the turning seasonal colors of Autumn, the sports world is just heating up. Sports of every kind cross over into the Fall like never before from youth to professional; sports have taken over the season and after the “adjustments” and pandemic hits that the sports world had to endure over the past year and a half, a renewed sense of normalcy has emerged, and sports have been determined to lead the way.

Although the pandemic isn’t far from the surface of concern for many, but for most athletes and their fan base, they are ready to move on, wearing masks and social distancing where required. Getting the vaccine has made it easier for fans to get back into the stands and athletes to get back into the field to compete.

Baseball dipped its toe into the pool of normalcy and has gotten to the point where close to capacity ball parks are common throughout all of baseball. Outdoor events such as golf are bouncing back seemingly without any major incidents. Small breakouts flared up but was dealt with and we moved on. The eyes were firmly on the sports that were currently in season, but everyone knew that as the calendar was going to go from summer to fall the real test was about to begin.

The Fall season has its traditional sports taking place, play-off baseball with packed houses are ready to begin. Professional basketball and hockey are gearing up their training camps. College and school sports launched Volleyball, Track and for many, youth and armature teams “Fall” baseball and softball have intruded into the Fall months as well.

Then there is the 500lb gorilla in the room, the biggest of the big, the start of the football season. From the youth leagues to the professional ranks, no sport is more popular than football. Football is being played by more youth than ever before and girls are now beginning to put on the pads. “Friday Night Lights” is the new high school war cry. Saturdays? Well, Saturdays are strictly for the college game day. On Sundayss, youth football kicks off the day and give way to the NFL by noontime. Sunday, Sunday night, Monday nights, and now Thursday nights all feature NFL football.

Fall sports dominate a season like no other throughout the year. From the end of August, sports that usually end in the summer kick into their extended “Fall Ball” season. Baseball, Softball Soccer, Track collide into Football, volleyball. Then the startup of basketball and hockey – everywhere you look a different sport is found. The seasons don’t have a beginning or an end, it’s more of a blend, which makes the lines blurred for the athlete to define when the season ends, and the next sports season starts.

“It’s not uncommon for an athlete to be playing Fall baseball then head over to play on their school football team, some even split time and play on their school soccer team or run cross country for the track team and wrap it up by playing on a travel basketball team,” said coach Joe Trudeau. He went on to say, “as long as the athlete can keep up the pace and the parents encourage and support the athlete. The athlete will go from one sport to another constantly. The risk to the athlete becomes larger for injury and even more for burn out. But more times than not the athlete will eventually begin to settle on one or two sports to focus on and just play those sports on a competitive basis.”

For the fans it is like the holiday season. To them “It’s the most wonderful time of the year!”  Fall is the buffet table of choice, sports everywhere! Cable television with all those channels running 24 hours a day, seven days a week. A viewer during the Autumn season can find any sporting ever imaginable at almost anytime they want. Sports do slow down slightly as the “seasons” change, but only minimally. Cross over or out-of-season sports still take place, but it seems that it is the months between September to December is where you will find the biggest cross over, so for the average fan, sit back and enjoy the view and for the sport fanatic, well this is your time, go and have yourself a blast! Winter is coming!