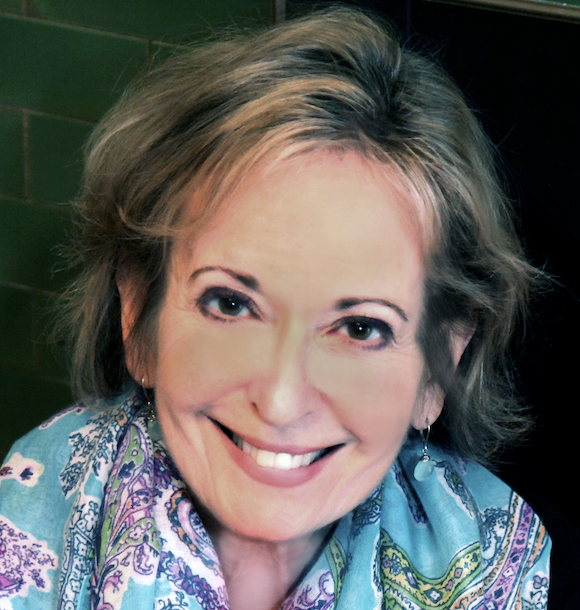 The days are getting shorter and so are our fuses if you look at much of what has been transpiring across the region and elsewhere. Calls to crisis hotlines and police have spiked since the pandemic. A recent NY Times article said, staying at home has worsened abusive situations” and domestic violence is now known as the “shadow pandemic”.

To counter the stress many of us feel about spending so many hours at home (the new work!), we sometimes carefully venture out to feel better. Here’s a story of a woman whose attempt at feeling better while looking better ended with much more anxiety than she began with.

As Judy* (names have been changed) entered the brightly lit environment of her high-end hair salon, she was sure she was prepared for the next two hours. Purse and money, check! Bottle of water, check! Mask on and secure, check!

Judy was able to keep her mask on for several minutes but when it came time for color to be applied, she slid the mask down, with the ok from her stylist.

It was at that point another middle-aged woman rounded the corner and saw Judy’s exposed mouth! That’s when the attack began. There was no room for questions or curiosity or oxygen. The woman’s bony index finger instinctively pointed directly towards Judy’s exposed face and she said, “You! You put your mask on!”

It’s important to note that Judy is a highly accomplished and gracious woman and what she said next scared even her.  With no room for tolerance or empathy, Judy shot back with “I didn’t want to get color all over it. I wear my mask all the time!”

Then the other stylist said, “do you want me to get some tape and tape the mask to your face”?

Judy’s eyes popped – and the mask attack had commenced.

As with anyone determined to protect themselves from someone who has verbally abused them by fighting right back, Judy felt a sense of immediate gratification. After all, she was an empowered woman. Over the course of her life, Judy learned the value of finding her voice and speaking her truth, especially when her rights and freedom were threatened.

What Judy suffered from after the mask attack in the salon was her own sense of integrity…of how she wants to carry herself in the world. She was not proud of the way she responded to the irate, bony fingered woman. In fact, she was embarrassed.

For days, Judy thought about the interaction. It would have been easy to continue feeling “right” to speak the way she did. Instead, she decided that if a similar “scary” experience comes her way she will most definitely change things up.

Was Ms. Bonyfinger wrong for snapping at Judy? Yes. And no. She clearly could have spoken more diplomatically and respectfully.  Judy also realized that she had no idea what made the woman speak so brazenly.

Is there a chance the woman’s irate manner surfaced because she had personally experienced Covid? Could the illness have taken someone near and dear to her? Might this have been the first time the woman had come out of isolation in weeks or even months?

Perhaps the lashing was typical for this woman because she is chronically mean and malicious.  It doesn’t matter. Being a professional and a mother, Judy knows that typically, mean people act that way because of hardships they’ve navigated or attitudes or conditioning they acquired earlier in life. Judy also knows people are more susceptible to bad behavior when their defenses are down. When they’re fatigued.

There’s never been a better time to remember this. These women are not the only two who are fatigued in the midst of this global pandemic.

Here are some guidelines to follow if a similar scenario occurs. Remember, we communicate with our thoughts and our words.

If someone communicates harshly, in or out of character, this just might be the time to allow it. As long as it’s not chronic, consider not fighting back. Thank them for their concern and candor. Perhaps you can ask them to be kinder and more respectful next time. You could even find something humorous to say, with a smile to back it up. Then let it go.

If you really want to counter all the fatigue this pandemic has generated try sending irate people some well wishes and a bit of good will…something all people, no matter how bony their fingers, could use.

Donna is an executive communication coach workforce trainer and motivational speaker with more than 3 decades of experience. www.iVoiceCommunication.com

Donna is also the author of Guide to a Richer Life, Know Your Worth, Find Your Voice and Speak Your Truth and the creator of The Six Pillars of Effective Communication.

Donna’s undergraduate degree is in Liberal Arts and Humanities. She has also studied psychology at Lesley University, with Daniel Goleman (Emotional Intelligence), and is a certified mindfulness teacher with continuing studies at Brown University’s Center for Mindfulness.

During her career, Donna has partnered with Clear Channel Communication and The Speech Improvement Company, the oldest speech communication company in the United States. Clients include Merrill Lynch, Cambridge Associates, The Massachusetts Banker’s Association, CVS Health and many others.

In addition to her work, Donna is an avid runner, skier, gardener and the mother of two kind, strong and successful millennials who have the great ability to communicate!