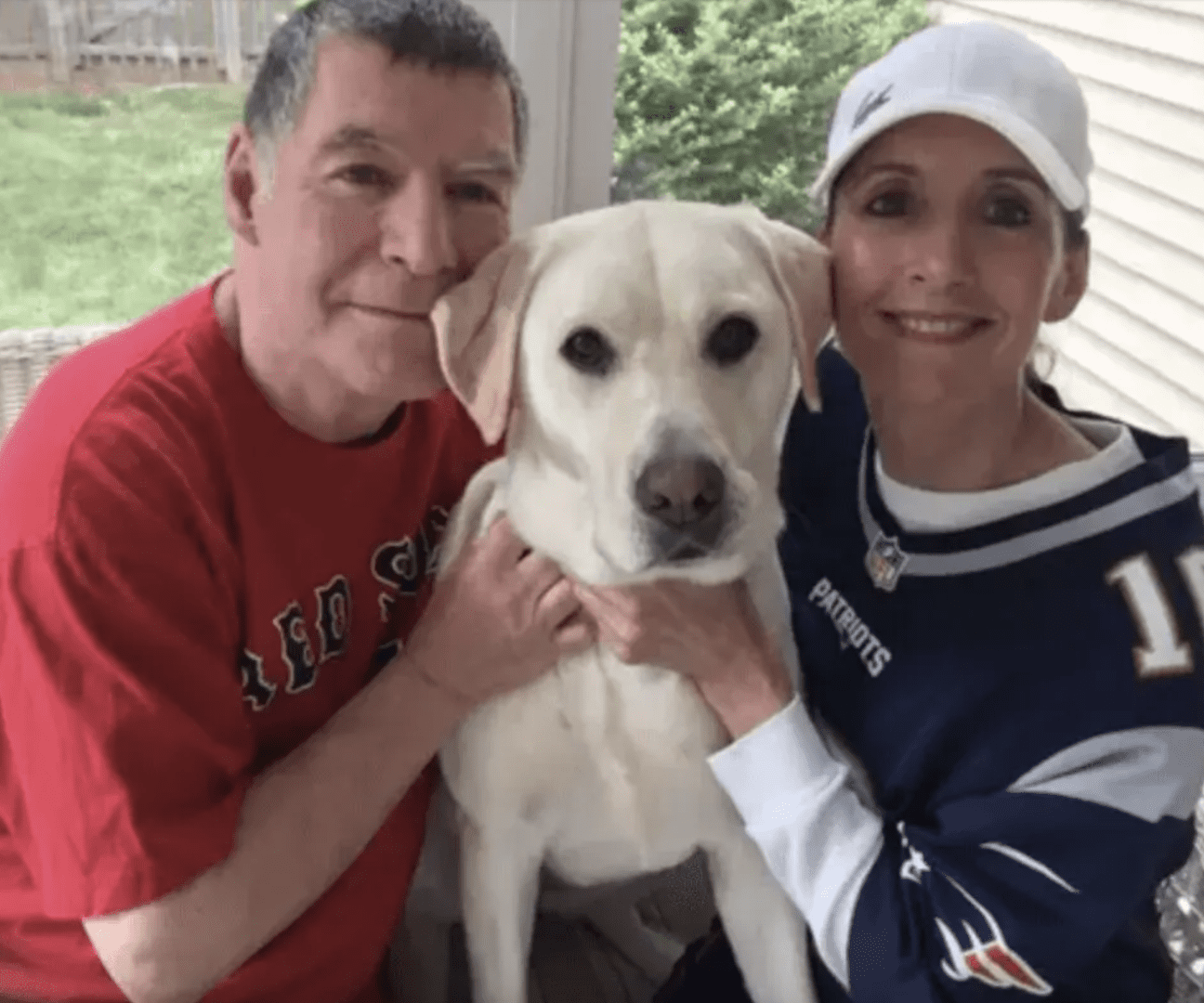 They threw the Queen a bad-ass party

The other night I checked out the Queen’s Platinum Jubilee extravaganza! That was a biggie, folks. No other person has ever achieved such a milestone. It was a HUGE undertaking, and they did this to honor the Queen Mum for 70 years of service to her nation. 70 years – just WOW! That’s unreal. I have to say, if you know me, I can’t stand stuff like that. The hoopla, the scale of it – all the flair. I JUST CANNOT. It’s the type of stuff you are SUPPOSED to tune into. However, as Gomer Pyle used to say “surprise, surprise, surprise”! It was fantastic! Super, super impressive. The musical lineup was, insane, eclectic and it literally made zero sense – but it worked! All of the special effects and just the attention to detail in the event was really something. They definitely “spared no expense”. While that is impressive, consider this: The Queen’s approval rating is at 80%. That’s even more impressive than serving for 70 years. The warmth, outpouring of support and the energetic crowd was something we will NEVER. EVER experience here in the U.S.  I’m not the jealous type. But… We have good OLE JOE. Sitting at 38%. That won’t even score him a blind date let alone a big ass party.

Till next time my friends, – Jen

President Biden will be on JIMMY KIMMEL live tonight. WHY? Apparently, the President’s upset his “handlers” are keeping him away from the limelight as much as possible and he thinks that’s contributing to his Millard Filmore/Jimmy Carter-esque approval ratings. What showing up on a late night TV talk show can do to turn his deep dive around escapes us. What’s the over-under on Biden using the phrase “kitchen table” tonight?

Americans are tipping less than they did before the pandemic. The acronym TIP means “to ensure performance” but apparently the insurance policy’s coming up short these days according to a survey by CreditCards.com. The number of Americans who “always tip” fell in 2022 compared to 2019 for sit-down restaurants, taxis, rideshare drivers, delivery people, hotel housekeepers and coffee shop workers. Apparently only hairstylists and haircutters continue to see the same amount of tip (as Fernando said in Fernando’s Hideway “it’s better to look good than to feel good”). Why the alligator arm syndrome? Pretty simple. Inflation at a 40-year high and businesses having a difficult time providing the best service.

Quite the Conundrum – what would you do?

A California woman found $36,000 dollars in cash hidden in a couch she picked up for free on Craigslist and returned the money saying she resisted temptation. Vicky Umondu of San Bernardino County says the couch, along with another matching and couch and chair were being given away by a family after the death of a relative who owned them. The “givers” had no idea the cash was stuffed in the sofa in several envelopes. Umondo says it never occurred to her to keep the money. She gave it back to the family who gave her $2,200 and bought her a new fridge. Was it her “moral” obligation to return it? We’re split on this one. Jen says “YES”, Ron says “NO”! At BEST, Ron would split the $. This is why they make chocolate and vanilla!