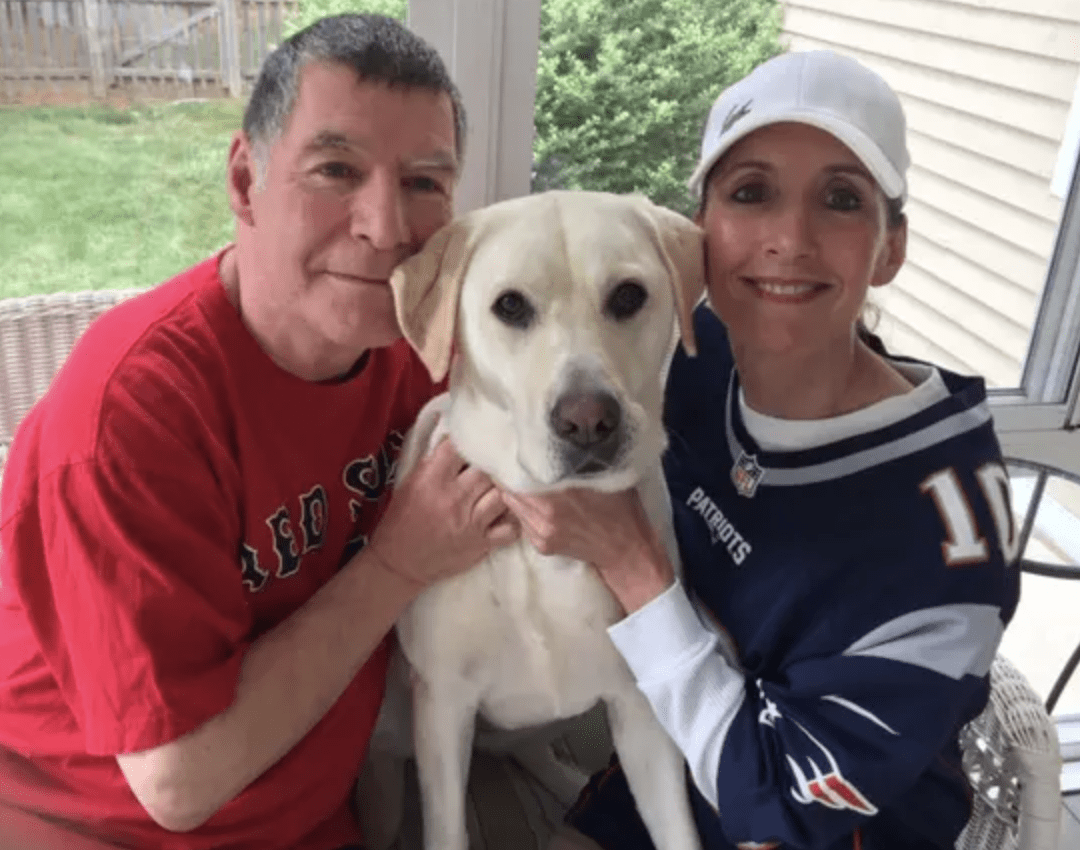 Hey friends! If you haven’t heard “Ron and Jen’s GREAT ESCAPE” IS now on the radio! We get to spend some time with you and talk real time issues once again. We are so grateful for this great opportunity! I’ve heard a lot of talk about how radio is going be extinct in the next few decades. How podcasts and other platforms like Spotify, iTunes and Satellite radio are killing it.

I disagree (tho I do have satellite radio in MY car). There’s something special about local radio. Especially talk radio or radio shows in general. I listen to great radio shows from the 40’s and 50’s at night to decompress from the day and it really is “theater of the mind”.  It’s also a way to connect, stay informed, be entertained and a way to make your voice heard if you should want it to be. It’s also possible now to listen to a radio station anywhere in the world  on your phone  (imagine!), or computer, as stations have LIVE STREAMS which is the equivalent of turning on the radio and tuning to a station the old fashioned way. Technology! Just awesome! So, most of you will have to do that – LIVE STREAM our show from WADK.COM. from wherever you are anywhere in the world – even Guam! Last week was great! We had people listening from Northern California, Cape Cod, and down in Florida….even Canada! All because of LIVE STREAM!

We hope you tune in and check out what we have to offer. You can hear us on Fridays 2-4pm locally at 1540AM, 101.1FM, and as I’ve said, live stream at WADK.COM.  I promise- you’ll laugh a little… and who doesn’t need THAT these days.

A recent poll says 31% of Americans would gladly ditch dinner foods for breakfast foods when the dinner bell rings. Here’s what we like to see on the table:

– Anything sweet and savory 48%

In Jen’s house growing up, bacon and eggs were a big treat at dinner… in Ron’s house it was pancakes!

AND WHO DOESN’T NEED A LITTLE COMFORT RIGHT NOW?

A New York City Good Samaritan found a wallet in Times Square with $4 thousand bucks in it and handed it over to the police. Eduardo Martinez was walking through the Square on his way to work when he dropped his wallet loaded with cash. Understandably, Martinez raced back in a futile attempt to find the wallet when he was approached by two NYPD officers who, after verifying his ID, gave him back the wallet. Two questions… would YOU have returned the wallet? Second, what kind of a BRUGLIONE is walking around Times Square with 4 grand in his wallet?