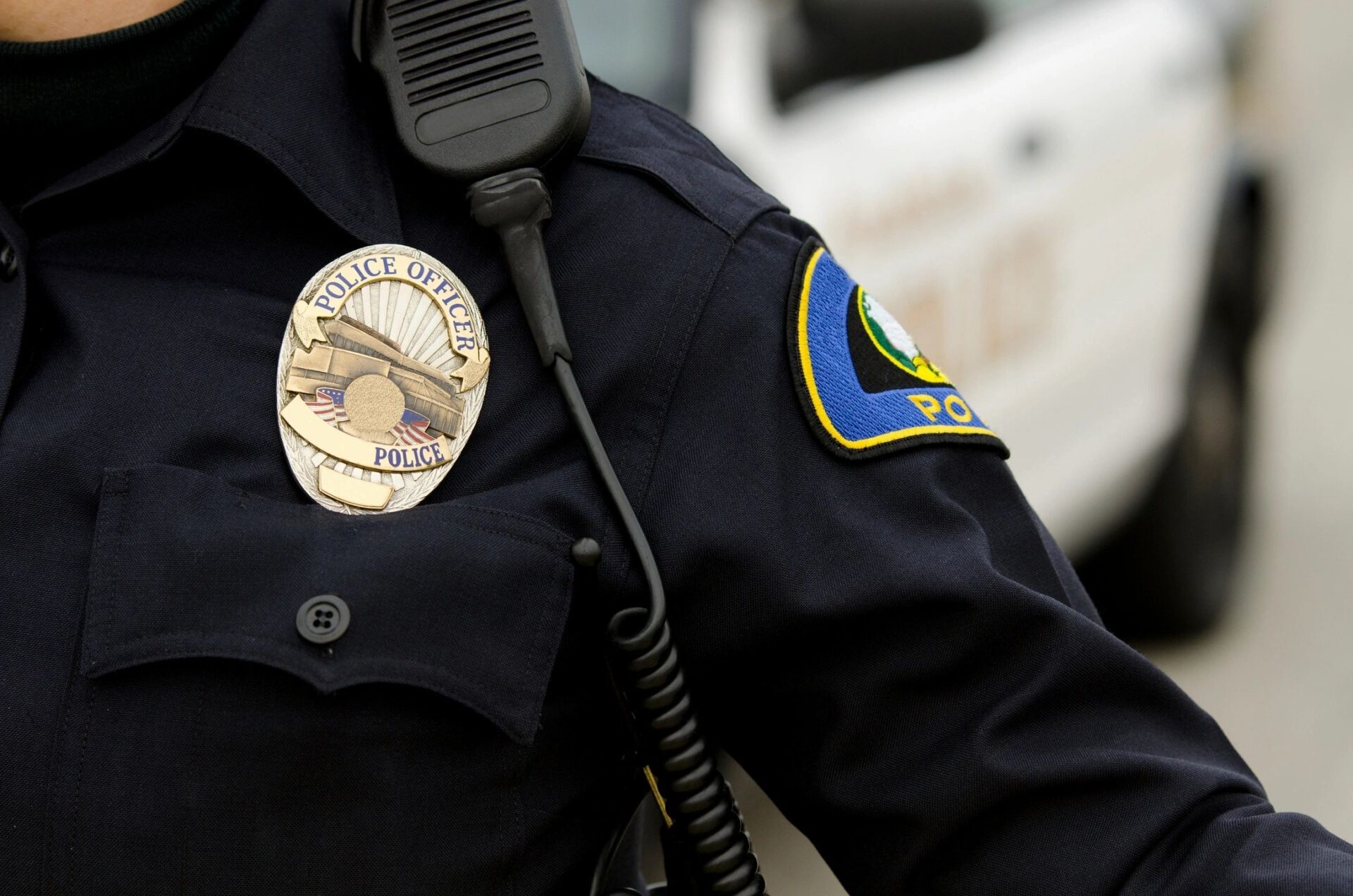 For public safety to be effective the people responsible for keeping the public safe need to follow orders. The “grunts” are not aware of the big picture and must rely on three things in a moment of crisis: trust, training, and instinct. It is imperative that orders are followed without hesitation. The integrity of the entire operation, whatever that operation may be, depends on people “just following orders”.

Knowing that those directing the situation are aware of things the individual officers are not and trusting their superiors without hesitation is imperative. There could be a sniper ready to start firing, a bomb ready to explode, a vehicle speeding toward the scene, or any number of scenarios that will result in mass casualty.

Or it could simply be time to clear the street.

The people responsible for crowd control are well trained and equipped. Clearing an angry mob is seldom delicate. People simply do not clear the area when told to do so. They fight. They refuse to move. They antagonize and attack while recording the resulting brutality. The methods employed are harsh, and ugly, and excellent fodder for the people refusing to obey the law’s social media feeds.

There are procedures in place, and rules of engagement to follow, and an incident command structure to keep things as safe as possible. Our police officers are not Jack booted thugs cracking heads; they are part of an intricate system that will collapse if one or more of them decides to do things their way. Following orders is imperative for the safety of the crowd, and the officers.

The police tasked with engaging a hostile public need to possess the proper instincts to get the job done. They are sons, daughters, mothers and fathers, friends, coaches, brothers and sisters. They possess the same innate humanity as the lawyer, the judge, the bus boy, the landscaper and the salesperson. If an unlikely order is given to open fire on an unruly crowd, those instincts will save a lot of lives. The people controlling the crowd have limits, and instinctively know when those limits have been reached. If orders are given to round up undesirables and bury them alive, our police officers will join the mob and attack the order givers.

It has become fashionable to demonize authority. Stories without context, aided by video of ugly incidents without any mention of the events leading to them go viral. The mob gets angry. Civilization weakens. Trust erodes. Mayhem results.

Just doing their job is not an excuse to brutalize the public. Doing the job that needs to be done, at times utilizing brute force is a thankless, misunderstood task that fewer people are willing to do. Those who accept that part of the job and understand that it is just a fraction of a fair, compassionate and vitally important person are not monsters, or targets, or objects of scorn from a cynical public.

Nobody wants to grow up to be a monster, except monsters. If we continue to expect regular people in police uniforms to maintain a peaceful, safe environment that all can enjoy, yet attack them every time they have to “just follow orders” to get a job done, we will end up being policed by monsters of our own creation as the good ones slip away.