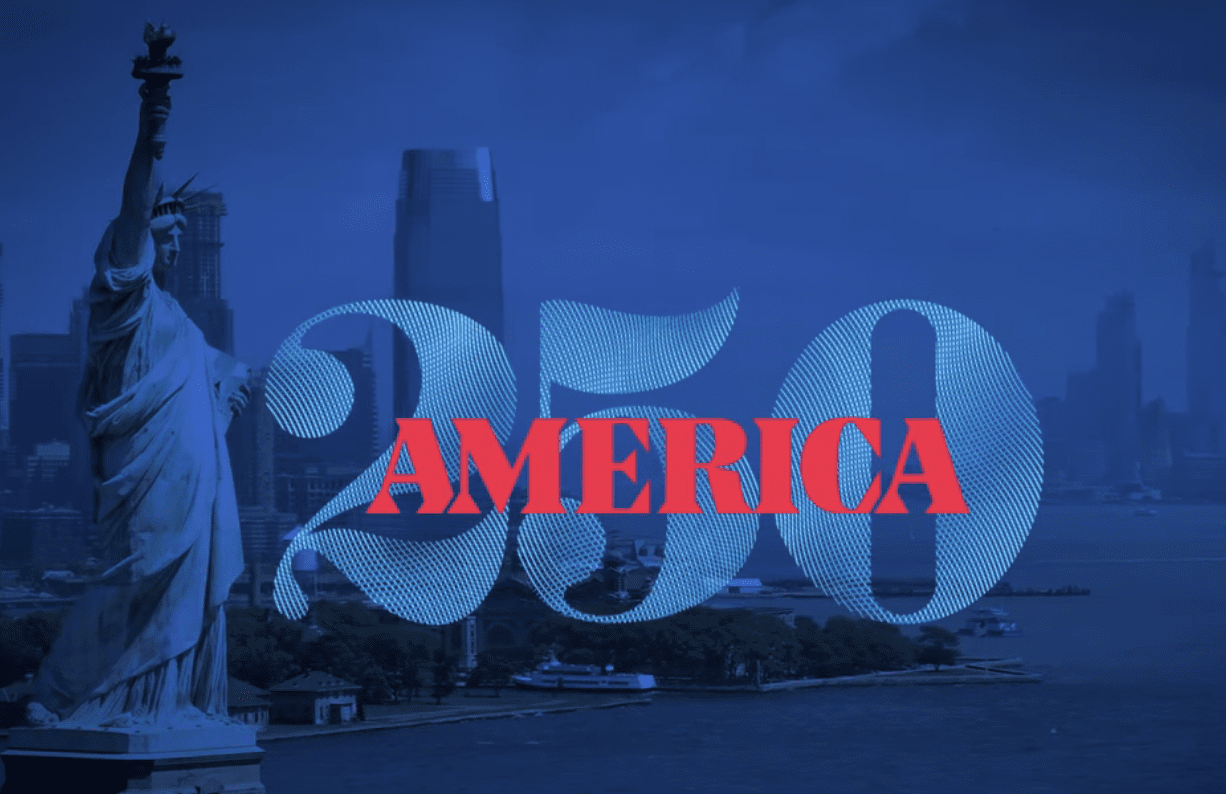 The first meetings of the Rhode Island Semiquincentennial (RI250) Commission have been set and a list of members has been announced.

The Commission will have 5 years to plan events that build an opportunity “for Rhode Island and all Americans to reflect on the many significant events that inspired the birth of our country from a diversity of perspectives”.

30 members will be appointed to serve, with the Secretary of State serving as Chairperson and the Executive Director of the RI Historical Preservation and Heritage Commission serving as Vice-Chairperson.

The Commission will work to promote Rhode Island’s unique role in the founding of our country and stimulate the local economy through civic engagement and tourism opportunities. The event represents an opportunity for tourism, education, and economic benefits as it brings Rhode Island into the observance of the American Revolution on the national forefront, with events and observances planned with nonprofits and educational groups throughout the state.

A report of the Commission will be due to the RI General Assembly on or before July 1, 2023.

The Secretary of State’s office said:

“We’re approaching the 250th anniversary of critical events in the birth of our country. Many of those events happened right here in Rhode Island, like the burning of the HMS Gaspee in 1772,” said Secretary Gorbea. “Commemorating these historical events offers us the opportunity to have thoughtful conversations about their role in our nation’s founding. It is also a great opportunity to spur tourism locally and reap its economic benefits.”

The bill establishing the commission:

Lorén Spears, Tomaquag Museum – Appointed by the Secretary of State

Keith Stokes, 1696 Heritage Group – Appointed by the Secretary of State

Ray Rickman, Stages of Freedom – Appointed by the Senate President

The first meeting has been set for October 13th at the Varnum Armory in East Greenwich with a guest presentation by Shawn McBurney, the Senior Manager of State Outreach for the America250 Foundation. The 250America Foundation has been officially designated by the U.S. Semiquincentennial Commission to honor America’s 250th, counting down to a celebration of 250 years of the American spirit. The national celebration culminated in July 4, 2026. For more information on 250America, go to: https://america250.org/