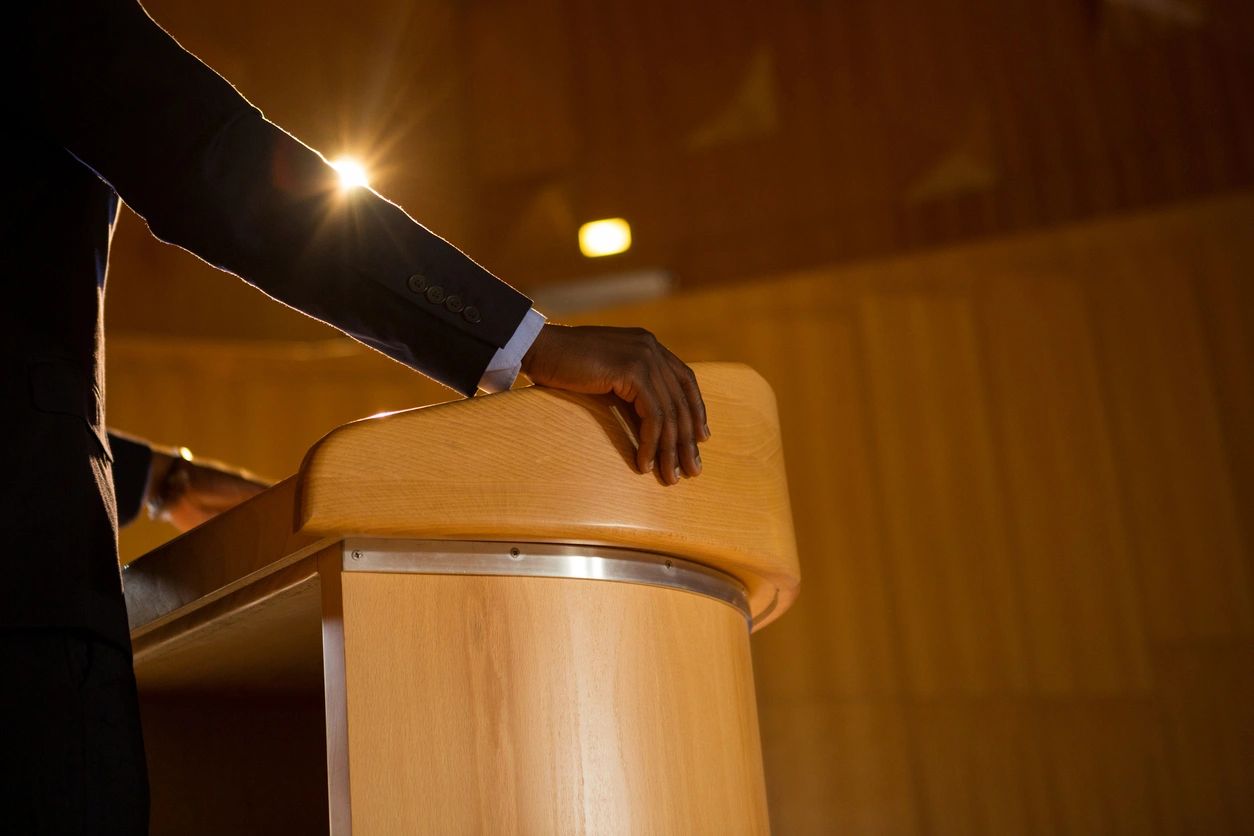 Rhode Island Statewide and municipal leaders remarked on the Chamber’s influence and the resilience of its members. “This is the future of Rhode Island’s Economy, exclaimed outgoing Secretary of State Nellie Gorbea, a longtime advocate for Rhode Island small businesses.

Pawtucket and Central Falls Mayors, Donald Grebien and Maria Rivera, respectively, remarked on their gratitude as partners to the Hispanic Chamber of Commerce.

An unlikely partner and ally to the Chamber is Meron Reuben, the Consul General of Israel to New England. In this, his second visit to the breakfast, he explained (in Spanish to thunderous applause) how he met Mr. Mejias and served in various positions at the Israeli embassies in Chile and Mexico, and as Ambassador to Paraguay, Bolivia and Colombia.

While there was much praise and accolades for the Hispanic Chamber, keynote Speaker Don Cravins, Jr. laid out the realities of most minority owned businesses in America. “We have a lot of work to do,” stated the first Under Secretary of Commerce for Minority Business Development.

The Louisiana native and Biden Administration appointee also made it clear that “help is on the way” with a $100 million earmarked for minority businesses.

Once a temporary agency, the Minority Business Development office is now permanent which means that equitable access to capital for black and brown businesses may not be far behind.

Under Secretary Cravin’s message that MBDE is here to stay and Rhode Island’s Hispanic and other minority businesses will be hearing and or seeing him more in 2023.