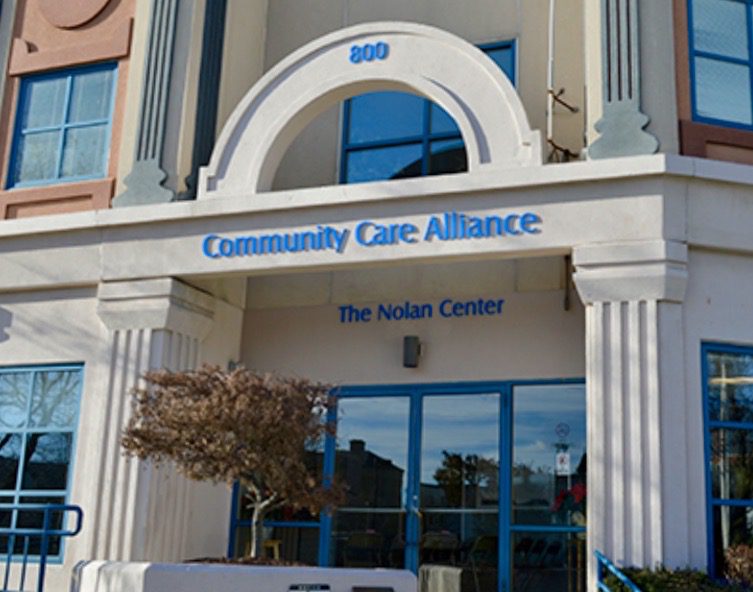 Editor’s Note: Benedict Lessing, the president and CEO of Community Care Alliance, was one of the last witnesses to give testimony at the more than two-hour hearing held Dec. 16, 2021, before the Senate legislative commission looking at the current structure of the R.I. Executive Office of Health and Human Services. [See link to hearing below.]

As with previous hearings, it was chock full of insights, details, and nuggets into what has not been working in the efforts to coordinate delivery of health and human services under the R.I. EOHHS umbrella.  Discussion focused on the inability to define whether or not there is network adequacy, and on the inherent conflict of interest posed by having Optum as the principal contractor managing claims for both Neighborhood Health Plan of Rhode Island and UnitedHealthcare, the state’s two dominant MCOs, determining what gets paid.

There was testimony about how attempts to develop innovative, holistic approaches to patients with substance use disorders often do not get paid, forcing providers such as Alexander Donoyan, CEO Healthcare, to consider moving his entire operation to Massachusetts.

In his testimony, Lessing called out both R.I. EOHHS and the R.I. General Assembly, likening himself to the skunk invited to the garden party, telling the truth while everyone else was claiming that everything is OK, just fine, that things were under control.

Lessing argued that things were out of control; that the silos created by agencies have gotten worse, not better, in the last two decades, and that community-based resources have been depleted. “If you are going to have this conversation about the relevance of EOHHS and how to restructure EOHHS,” Lessing told commission members, “there has to be some honest conversations about population needs and services needed.”

The top priority must be to increase Medicaid reimbursement rates, Lessing argued. The next top priority is to recognize that Medicaid alone cannot solve the health qnd human service needs of Rhode Islanders, because it was too prescriptive. What was required are new investments by the R.I. General Assembly and the Governor.

In his more than 30 years in Rhode Island, Lessing recalled that numerous agency directors [without naming them] had asked him, after saying that everything was “fine” in front of similar legislative hearings: “There are certain things we can’t say, so you have to say them.”

ConvergenceRI asked Lessing to reflect on his experience in testifying before the Commission. Here are his thoughts.

PROVIDENCE – The frustration among providers has been the lack of recognition that community-based organizations as well as residential treatment programs have been in decline financially for the last 20 years – at a minimum.

This has been evidenced in deteriorating infrastructure relative to buildings and IT but, more importantly, in their inability to maintain a workforce that is paid a living and competitive wage.

This deterioration was happening before COVID. That said, with COVID, the system, particularly in terms of the workforce, has begun to unwind at a faster pace.

A stark divide
The “disconnect” and lack of understanding between the Governor’s office and R.I. General Assembly is stark, regarding population needs and the role that community organizations play in addressing behavioral health concerns, child welfare, substance use and opioid addiction, homelessness, developmental disabilities – and the recognition that many of these issues are “connected.” This was not always the case.

Testimony regarding the rationale for creating the R.I. Executive Office of Health and Human Services [EOHHS] in 2006 asserted the need for greater fiscal discipline among human services.

Today, there is little evidence that such “fiscal discipline” has occurred, as measured by:

• Children being placed in residential programs outside of Rhode Island

• An absence of community-based emergency services programming for children

• The increasing number of homeless people with serious mental illness

How to reconfigure R.I. EOHHS
In addition, there are multiple factors at play, including fragmentation, lack of investments and now a raging pandemic. The complexity of human needs is greater than ever.

R.I. EOHHS has become a top down bureaucratic entity. If it remains intact, it must be reconfigured with the following considerations:

• It must be able to assess population needs in coordination with state agencies, community-based organizations and local communities

• It must be able to have frank conversations with the R.I. General Assembly regarding spending needs and challenges rather than continually focusing on short-term funding cuts

• It must re-establish meaningful public-private partnerships that contribute to planning, program development and innovation rather than over utilizing external consultants

Final thoughts
If Rhode Island is going to continue to use Managed Care Organizations [MCOs], the state must develop a new approach to assure accountability, oversight and adherence to a comprehensive vision. Otherwise, the state should discontinue these contracts.

Behavioral health and human services, in general, cannot be solely funded by Medicaid. State dollars must be used to augment funding and innovative services for unique populations, for whom Medicaid does not apply. Emergency services is a good example.

We must keep in mind that budgets become policies that impact people. There are people that are suffering in Rhode Island due to no fault of their own – but because of health care concerns and economic circumstances.

It is long past time for the R.I. General Assembly and the Governor’s office to assert leadership, compassion and common sense in addressing their needs.