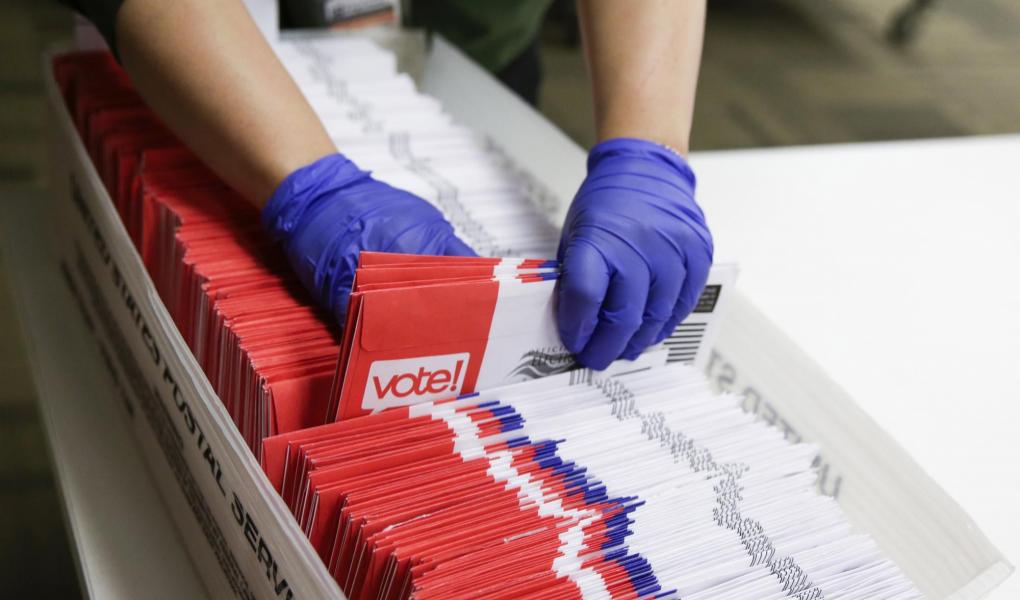 RI Election Results are in

For final, official tallies refer to:

Some highlights of races of interest as we start the day on Thurs, September 10th – without mail-in ballots: