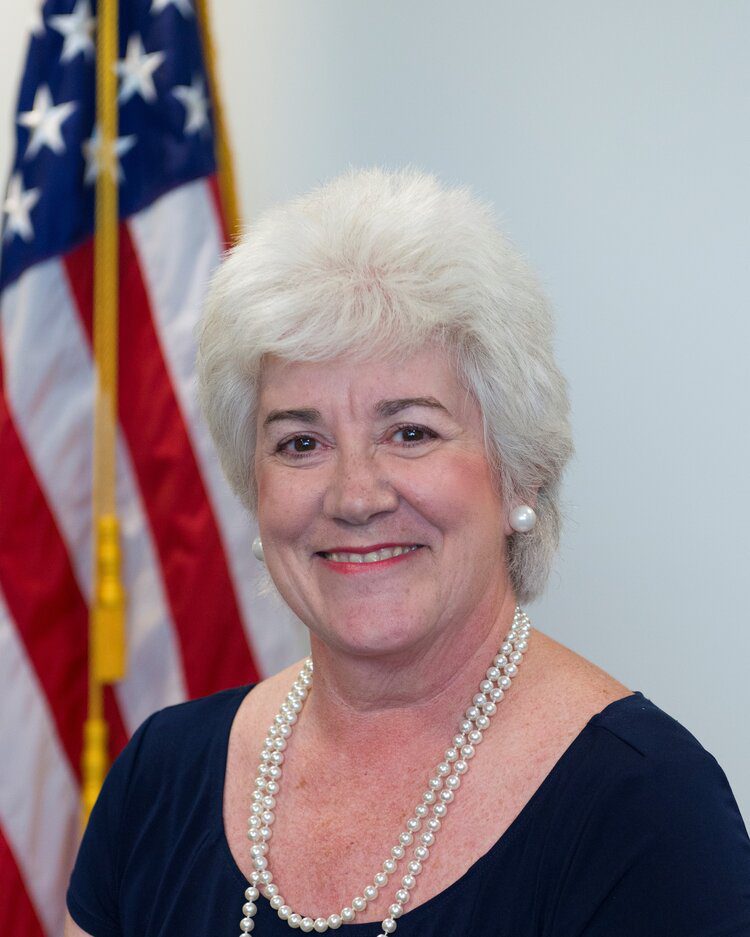 A. Kathryn Power will leave the top post of the Rhode Island Department of Behavioral Healthcare, Developmental Disabilities and Hospitals (BHDDH) April 9, about thirteen months after she was tapped by former Governor Gina Raimondo to stabilize an agency mired in the problems of the Eleanor Slater Hospital.

Her resignation comes in the middle of a controversy involving the Eleanor Slater Hospital and at a critical time in the implementation of a 2014 civil rights consent decree affecting adults with developmental disabilities. .

In a statement, a spokesman for the governor said, “BHDDH has a critical mission and it will be a priority for the McKee Administration to find a candidate to live up to its values providing high quality care and services for some of Rhode Island’s most vulnerable residents.

“We thank Director Power for her service on the state and federal level and wish her all the best,” the spokesman said in a statement.

In her letter of resignation, Power said she believed she helped “move the organization in the right direction to embrace a more aligned set of programs and services that are highly reflective of the least restricted environment, the most appropriate level of clinical care, and the strong themes of personal choice, a safe, stable living situation, and whole life self-management.”

The controversy at Eleanor Slater Hospital, which Power inherited from a previous administration, started out as a billing issue involving the Centers for Medicare and Medicaid Services that left the state liable for tens of millions of dollars for patients deemed ineligible for federal reimbursement.

The bureaucratic matter has escalated as BHDDH has discharged some Eleanor Slater Hospital patients into what mental health advocates allege are unsafe situations with inadequate safety nets.

Power has more than 30 years’ experience in the mental health field, including a decade-long tenure as the director of BHDDH, from 1993 to 2003, when she left to join the federal government.

She is a former region one administrator for the federal Substance Abuse and Mental Health Services Administration (SAMHSA).

Power said that, just as in her previous tenure at BHDDH, “my priority has been, first and foremost, the well-being and sensitive care of individuals with behavioral health conditions, intellectual/developmental disabilities, and hospital patients.”

In offhand remarks shortly after former Governor Raimondo nominated her to return to BHDDH as second time, Power indicated she had not sought the post but wished to respond to the governor’s call.

BHDDH is entering a critical period of change to services for adults with developmental disabilities as it prepares to comply during the next three years to a 2014 federal civil rights consent decree that calls for the integration of those with intellectual challenges in their communities.

For full story, go to: http://olmstead-ddnews.org/olmstead-updates