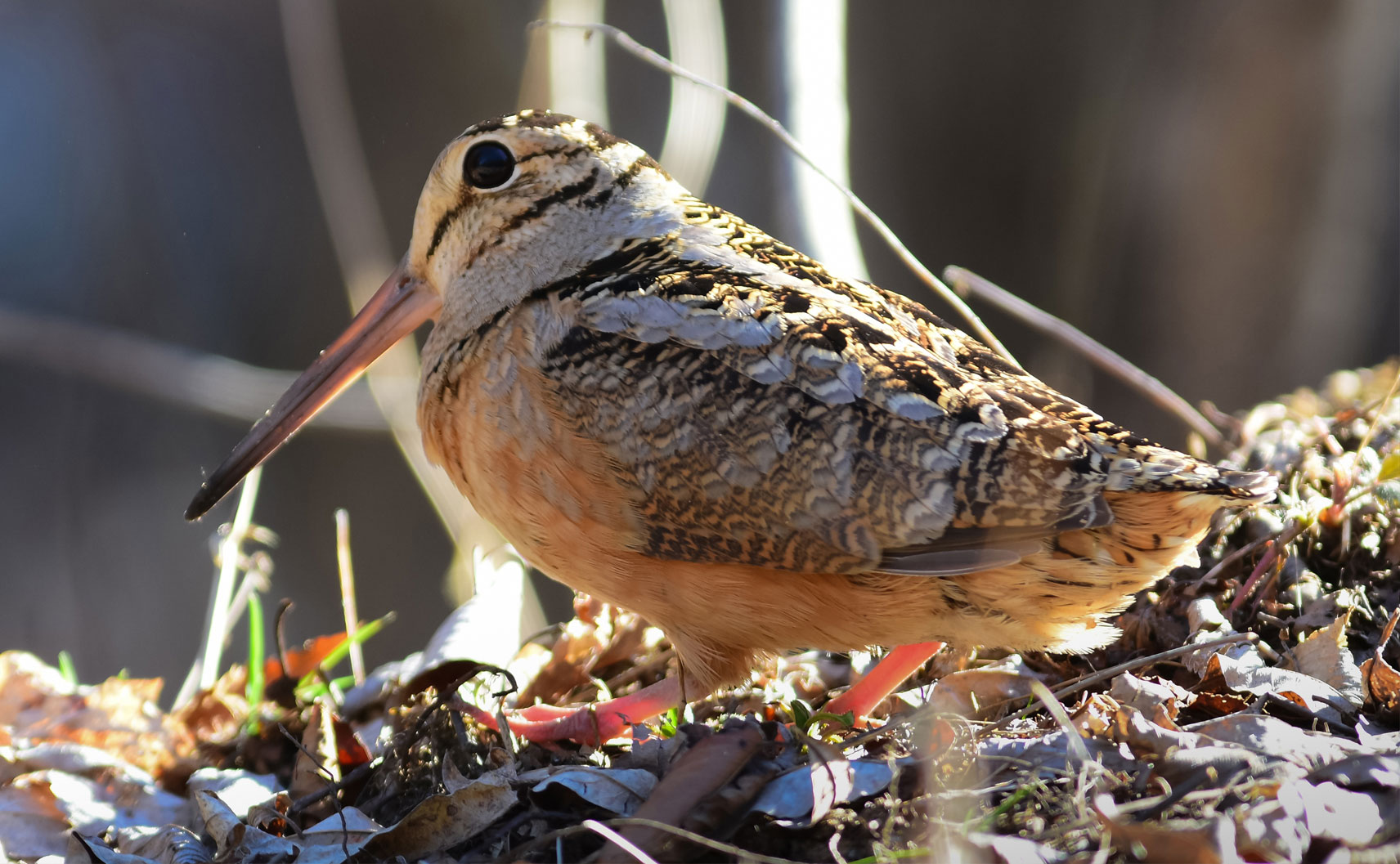 Currently in the U.S. Congress is a bill, H.R. 2773.  This bill is called the Recovering Americas Wildlife Act (RAWA).  This bill looks to provide monies in addition to the Pittman-Robertson act to improve wildlife conditions of greatest need.

Since RAWA is a supplemental fund it will not reduce the monies at all from the Pittman-Robertson fund.  The RAWA funds will come directly from the US Treasury’s general fund. Since the money is coming from the General Fund no Federal Government programs will be adversely affected.

These funds are great news for the RI DEM as there are programs for the Atlantic Salmon fishery and the Partridge (Grouse) program that will benefit from these monies, locally.

At the time of this writing, Senator Sheldon Whitehouse is in the Southern East Bay area of reviewing the Woodcock status in Rhode Island. Woodcock are a small migratory bird that is hunted by Rhode Islanders. The Woodcock will also benefit from RAWA, as well. One of the RAWA requirements is to accelerate and expand recovery efforts for species of greatest need.  Expanding the habitat for Partridge will also improve conditions for Woodcock.  In fact, it is a win-win for almost all species as they are all intertwined in “the circle of life”.

It will be great to see Partridge running around in Rhode Island woods again. This author has not seen a Partridge since the mid 1990’s. The benefit of sea run Atlantic Salmon ended before he was born. Sea run Atlantic Salmon fishing did occur as a youngster on the Kennebec River in Maine, but even that salmon fishery has now ceased. The Great state of Maine should benefit from this legislation as well as they can restore the same wildlife species and habitat that Rhode Island will.

For you Birdwatchers and Hikers, fear not.  Species like the American Bluebird will prosper under this legislation. Occasionally this writer sees Bluebirds while winter hunting.  It would be great to see that particular species become abundant as it is a pleasure to see the fluorescent blue in the woods that are often just dark and gray at this time of year.

This bill is a bipartisan effort and it is highly recommended that all Rhode Islanders contact their Washington delegation to fully support this bill.  Rhode Island will be a better place if this bill is passed.

Note: Photos and article input credit goes to the outstanding and hardworking folks at the RI DEM and US Fish and Wildlife Service.