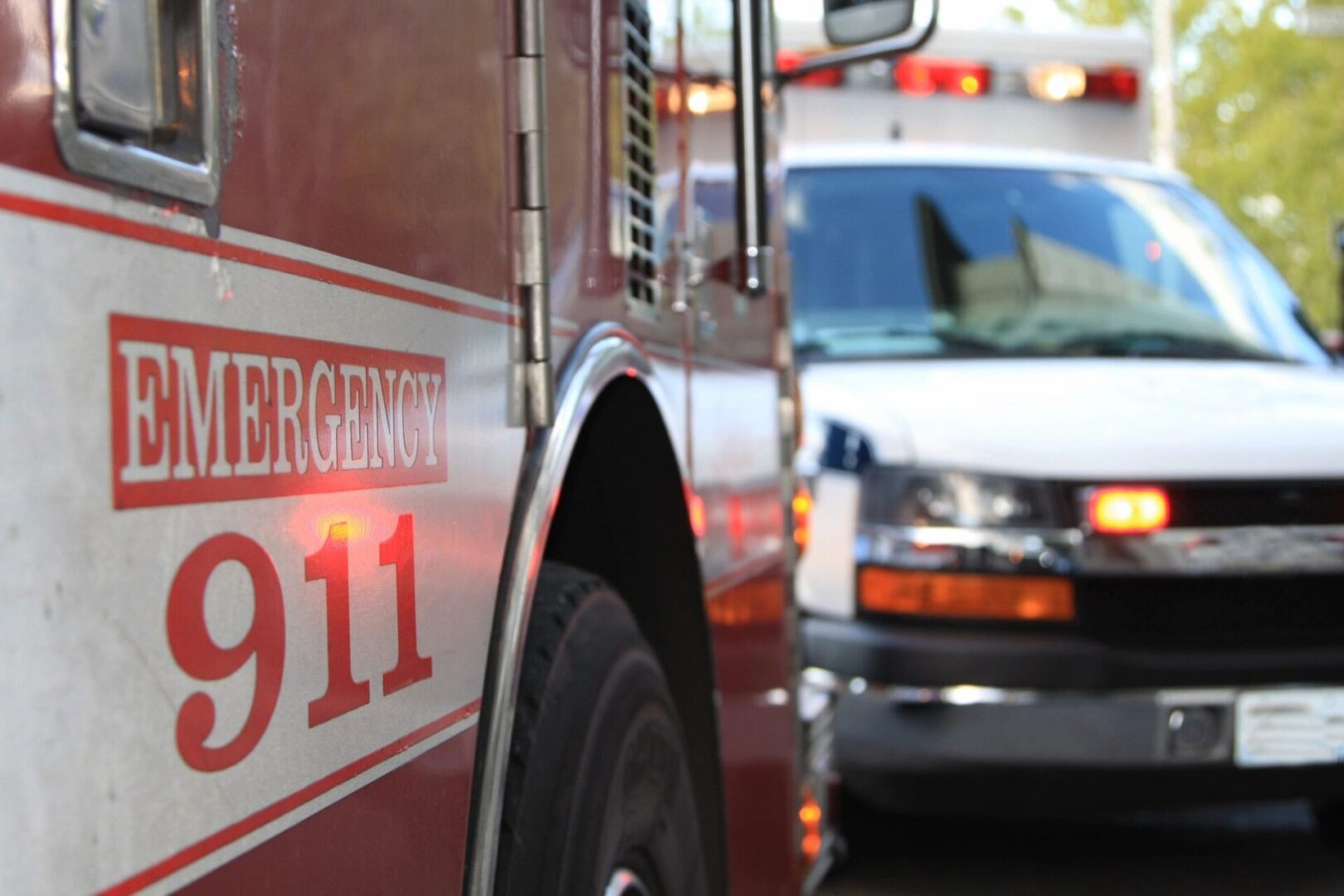 I’ve been reading more and more about EMT’s, police officers and firefighters killed in the line of duty while directing traffic, or just being struck and killed while doing their job at accident scenes. I did a lot of things during my twenty-five years as a Providence Firefighter, spent time on icy roofs chopping holes, been inside burning buildings waiting for my line to be charged as fire rolled overhead, suited up at Haz-Mat incidents, dug people out of cave-ins while deep inside unstable holes in the earth and been witness to shootings, electrocutions, stabbings and life ending falls.

Nothing scared me more than a motor vehicle accident on the highway on a weekend night. We are all taught that scene safety is our first concern, and that is just great, but like most emergency scenes, the scene is constantly changing, and not much changes faster than a highway alive with traffic, a large percentage of the drivers impaired, many looking at us rather than what is happening in front of them.

I was stationed less than a minute from the infamous Thurbers Avenue Curve. Often our little ambulance was first on scene. We’re EMT’s, not traffic police. People who are injured need people to treat them. The people who treat the injured need people to keep the scene safe. It all looks good on paper, but in reality people are dying on our highways who simply showed up for work and died doing their jobs.

I’m seeing a trend toward less police, fewer firefighters and reduced personnel on rescue runs, something about saving tax dollars. I’d like to take the people who make the staff cuts, or the proponents of such on a little ride down the Thurbers Avenue Curve at closing time on a rainy Friday night, and have them feel the wind from a speeding car as it whips past them at ninety, or hear squealing tires and the roar of tractor trailers who pass so close and so fast the earth shakes as you are busy extricating people from their wrecks. Maybe if they were the ones waiting to see the warning lights from the State Police on the horizon as they worked, and only then felt the scene was reasonably safe they would see things a little differently.

Reduced public safety affects much more than the crime rate, or response times to burning buildings.