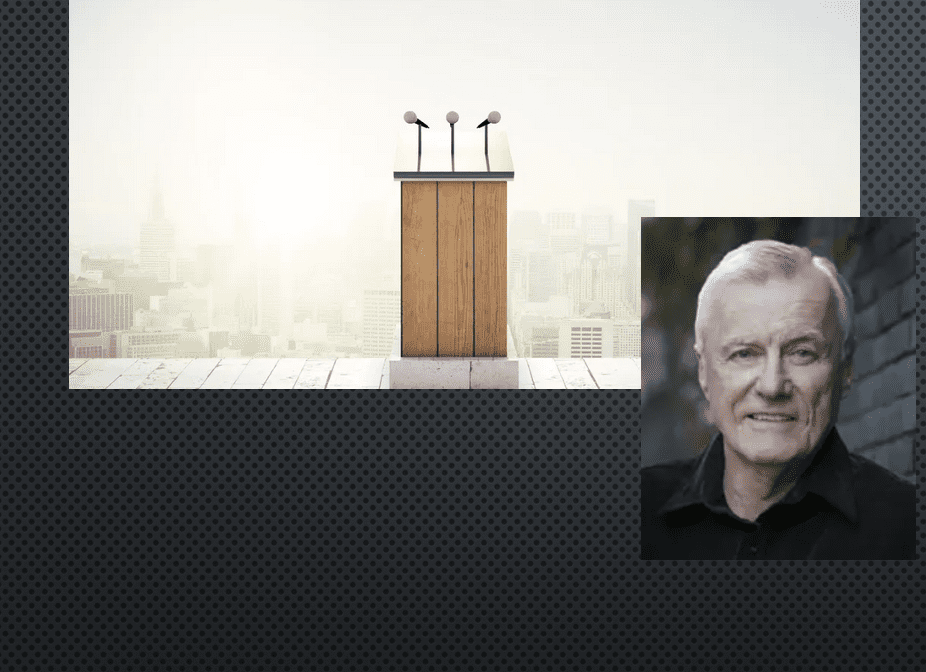 Primary Voters: You have a special obligation this year – with the candidates running bland campaigns with little discussion or specificity or focus on important issues facing the state and thereby engendering little public interest and enthusiasm. You, as a Primary Voter, are likely to be a knowledgeable and thoughtful voter, and like me, want to know where candidates stand on issues.

If voter trends and history holds this year, the winner of the Democratic gubernatorial primary is likely to be our governor for the next four years, so let me challenge you with a few points of concern to consider before you vote.

According to some sources, Rhode Island received over $1 billion from the federal government to alleviate the COVID pandemic’s economic effects on our state. Do you have any idea where and how the funds were actually spent, or even if they’ve actually been spent? I challenge you to try to find the answer because I tried and could not find a place online where there was tracking for the use of such funds.

Another thought: has any candidate pledged not to raise taxes at least during the first year of his or her administration? I have searched the websites of the major candidates and find no such assertion or pledge. This is unusual in Rhode Island.

Another point. Do you recall any of the candidates placing a stake in the ground with respect to any aspect of K1-12 educational reforms? If you think that is needed.

Or can you remember one pithy comment/statement from a candidate that you would use to describe that candidate’s position on an issue? Actually, do you recall any candidates coming out with any novel, thought provoking positions that would affect our daily lives?

We need robust debate on these issues; unfortunately, the candidates left the field of battle early on, hoping the voters would not notice, spending their campaign funds repeating how nice they are, and avoiding debate on important issues facing the state.

Primary Voters: I am sure there are issues that motivate you to vote, while others do not wish to be identified as a particular party member [when voting in the primary] even if it is possible to quickly disaffiliate.  Did you have to search out candidates’ positions on those issues important to you, or did you ever get past assurances that they would “do the right thing”, if elected.

I blame the candidates for their bland campaigns where positions are not widely known. How many voters have the luxury of time, energy, and the ability to search websites and even then, finding only “trust me” assurances, instead of specific proposals and positions on issues?

For example, all candidates are in favor of alleviating the affordable housing crisis, but other than pledges to spend more money on subsidized housing, nothing else is specific.

And as to positions on taxation – raising, lowering, new, or to be eliminated taxation could be stated by each candidate, and real spending plans would tell us what their priorities are for next year and how they fit into the candidate’s priorities.

You might also want to consider what social issues are important to you, and that you think are important to Rhode Islanders at large, because you are representing all those who are not going to be voting in the primary for various reasons.

Yes, I do blame the gubernatorial candidates for being less than explicit on issues. And not contributing to public policy discourse, thereby creating interest in public policies and conversations. You are left having to go to candidate’s websites for information, and maybe you’ll find an answer to some questions, but for the most part you will not find anything new or exciting or interesting on their websites. That is very unfortunate considering that some candidates cannot afford television advertising and those that do simply tell you that they are better than anybody else in the race and avoid hard policy positions.

It used to be that the Providence Journal as the leading newspaper in Rhode Island would give us some guidance with respect to candidate’s positions but in this race so far it has been largely silent as to candidates’ stands and recently its coverage of the candidates has been spotty at best. They also no longer endorse candidates the day before elections.

Now, to be clear – I blame the candidates for not banging a drum on issues or being very explicit on the issues and not spending funds on advertising that is issue related (instead of merely comparing their bios to others in the race. Important issues are largely unaddressed, or merely as something to be faced in the future, instead of comparing their own experiences and positions to those of other candidates, thereby giving depth to their own candidacies.

Candidates with fewer resources to spend should be using devices such as press conferences and. debates to get the public’s attention. It seems this year, unlike earlier days in Rhode Island races, that the candidates think it is sufficient to get their name on the ballot and affirm that he or she is a really a good person, and obtain those important union and other endorsements, and that’s all voters need to know about a candidate, while they carry on with “vote for me” because I’m smarter, or had a harder life experience, than someone else’s message.

So good luck to you, Primary voters. Know that you’re representing more than yourself in this election cycle. You have, by default, our non-voters’ proxies. It seems unfair for you to bear the burden for all who eschew, even for a few moments, a party designation being known, even before disaffiliating to a different voter registration status. Thank you.